How to watch Florida vs Nevada live stream online 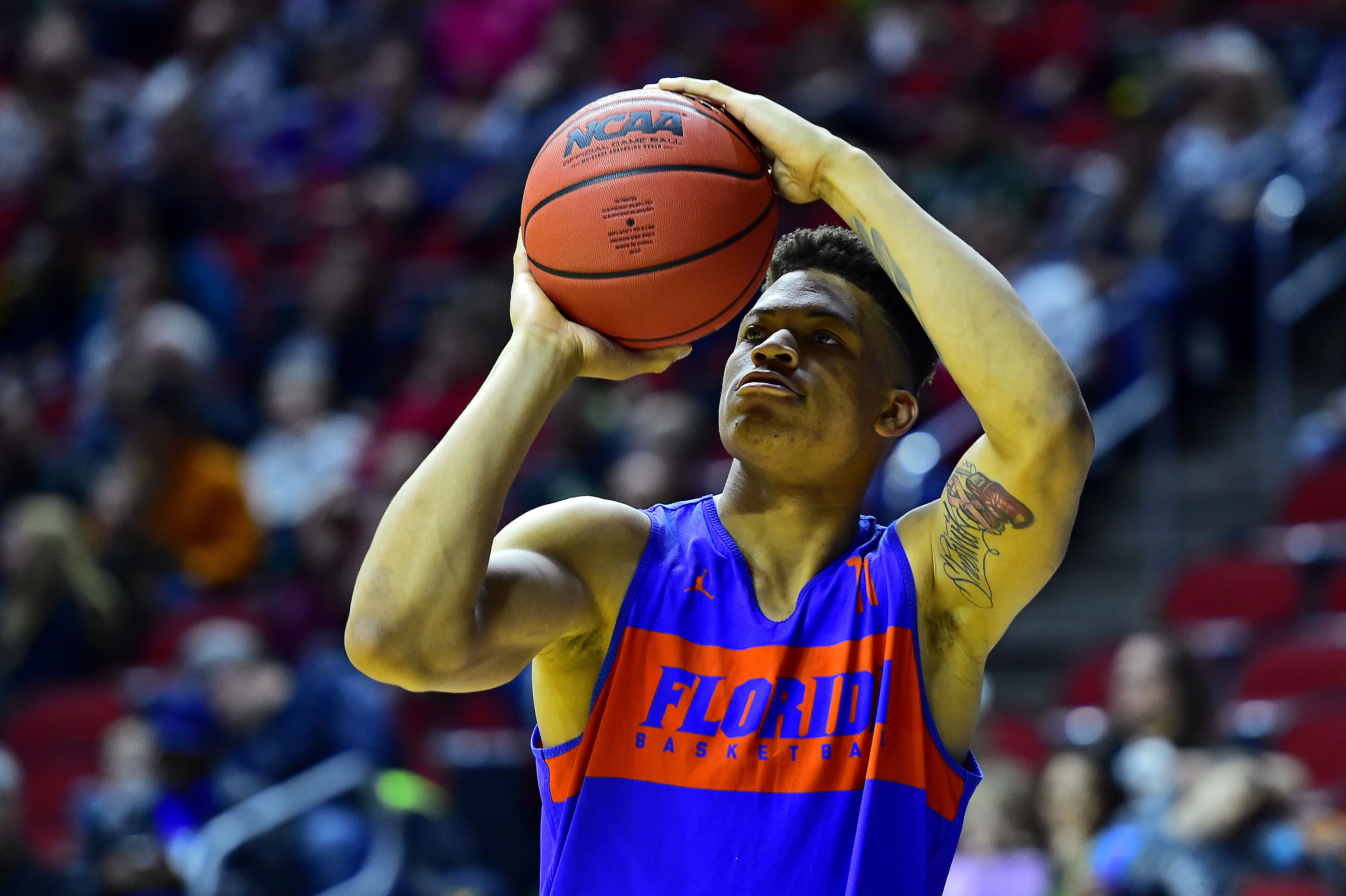 How to watch Florida vs Nevada live stream online

Nevada just finished its best regular-season campaign in school history — compiling a 29-4 record — and there’s a lot to like about them heading into their NCAA Tournament matchup against Florida.

However, they’ve struggled a bit as of late, having suffered three losses in their last eight games, after a surreal 24-1 start. It will be up to head coach Eric Musselman to get his team back on track.

They’ll have a tough task on Thursday, as the Florida Gators, who proved themselves in the SEC Tournament with an upset win over LSU. Not only that, they went toe-to-toe with Auburn in the title game, losing 65-62, in a game that could’ve gone either way.

The Gators are an athletic team that defends well, led by KeVaughn Allen, who averages 12 points per game. As for the Wolf Pack, they’ll look to Jordan Caroline, who averages 17.3 points and 9.6 rebounds, and is dominant in the paint.

How to watch Florida vs Nevada