How to watch Murray State vs Marquette live stream online 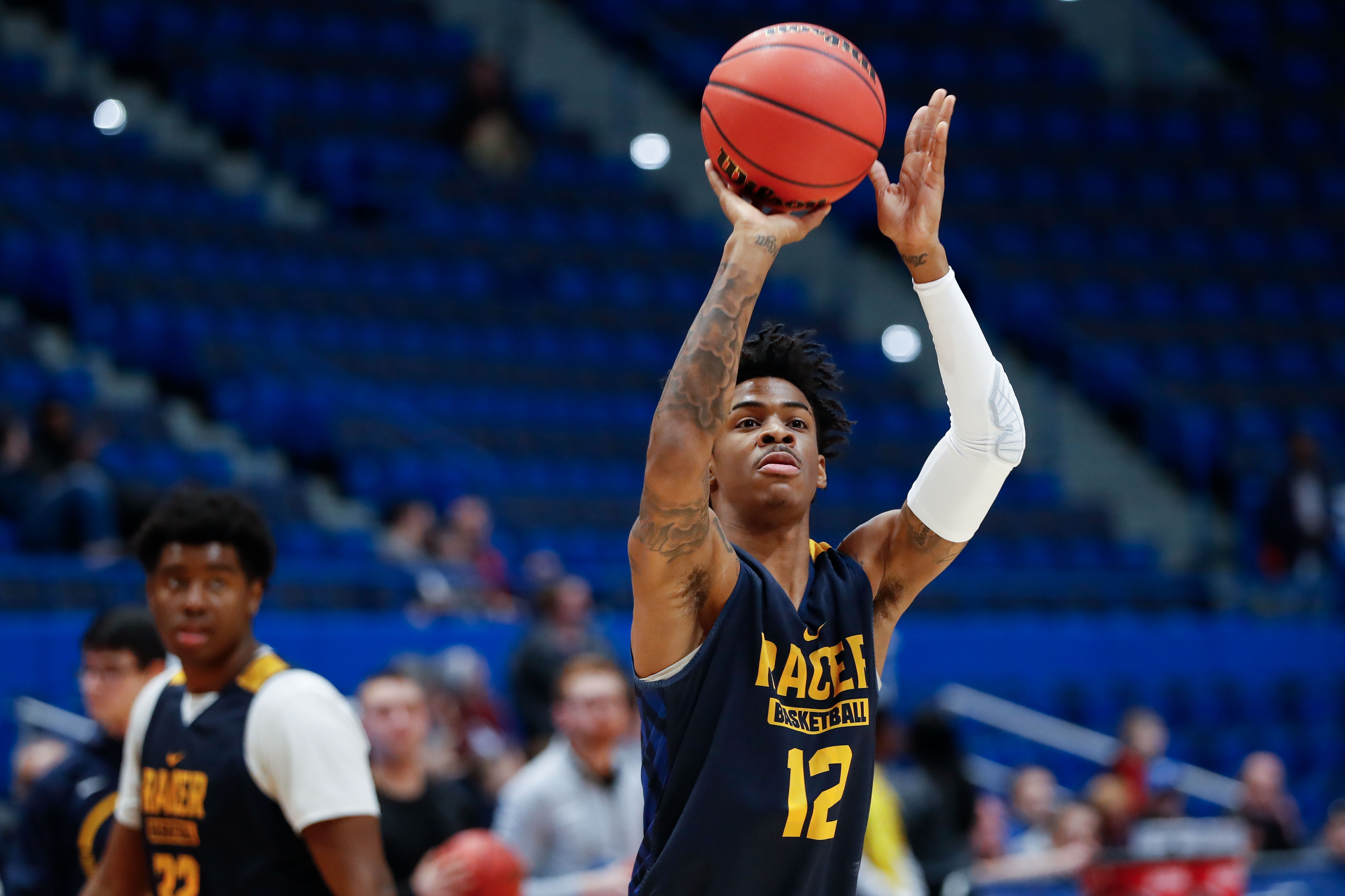 How to watch Murray State vs Marquette live stream online

College basketball fans can’t wait to see Murray State superstar Ja Morant play on the biggest stage of his career on Thursday, when his team squares off against Markus Howard.

The two stars on their respective teams are elite scorers, and they’re two of the most exciting players in the NCAA Tournament. Morant averages a ridiculous 24.6 points, 10 rebounds and 5.5 assists per game, while Howard is right up there with him, at 25 points, four rebounds and four assists each contest.

Murray State have won its last 10 games, while Marquette has lost five of its last six — albeit against much tougher competition. Worth nothing is Howard’s wrist injury, which he suffered against Seton Hall, resulting in a 1-for-15 shooting performance — the worst of his career. Marquette have a lot of pressure facing them as well, as it hasn’t advanced past the first round since 2013.

How to watch Murray State vs Marquette