Terry Rozier thinks the Sixers overreacted to a big win 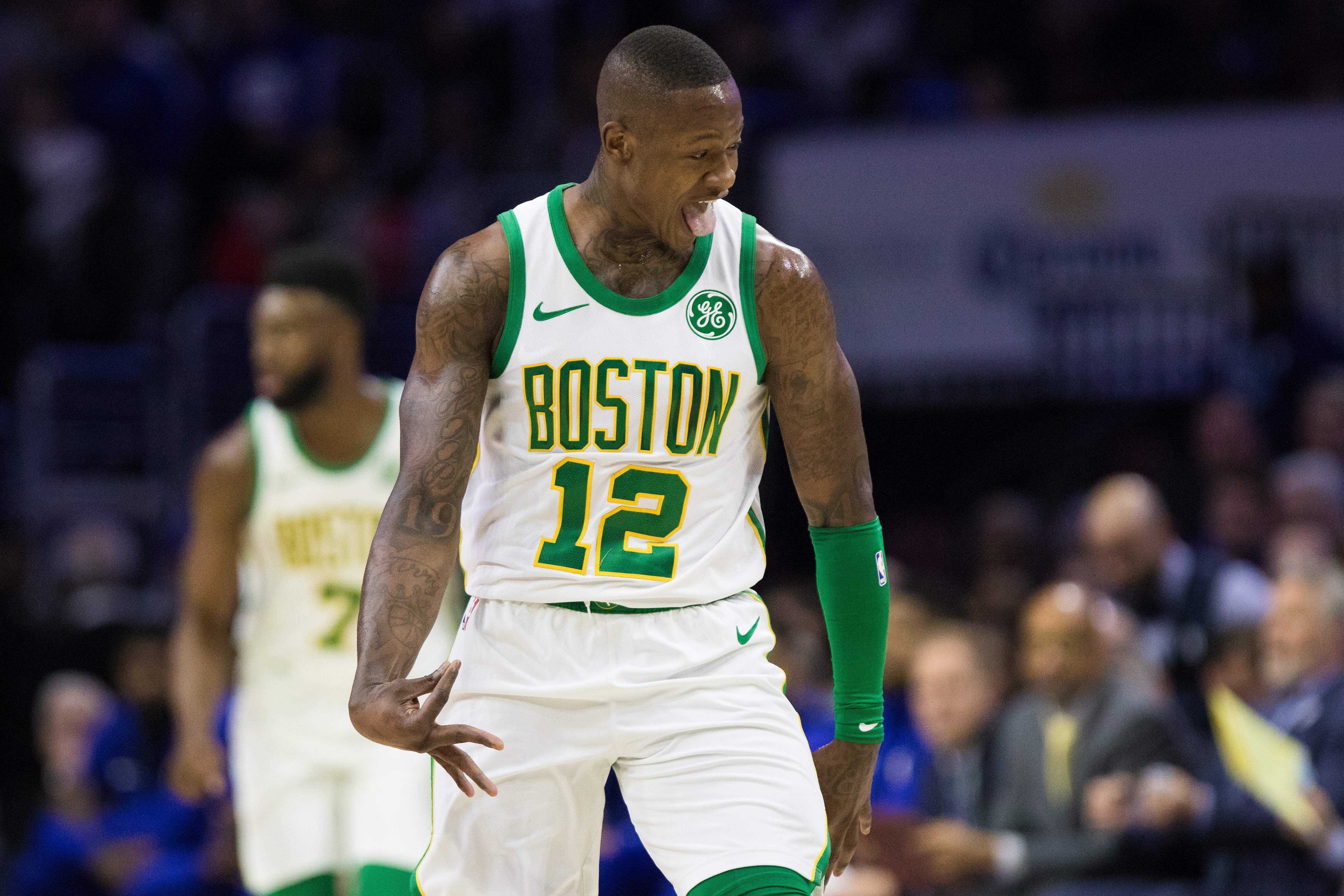 Terry Rozier thinks the Sixers overreacted to a big win

Terry Rozier doesn’t seem to like the idea of enjoying a big-time win at home.

The Philadelphia 76ers finally did it. They beat the Boston Celtics in 2019. I know, the celebrations on social media by Philadelphia fans seem a bit over-the-top, but that’s what happens when nobody expected them to win. Boston fans were cocky heading into that game with the mindset that the Sixers will never beat the Celtics.

Sixers fans were nervous on Wednesday because it’s sort of right – the 76ers always tend to struggle against Boston whether they are indeed the better team or not. Finally, though, the Sixers pull off a dramatic win, and now they are getting killed for celebrating too hard. Really?

For those of you who missed it – the man known as ‘Scary Terry’ in Boston, the backup guard, decided to be outspoken heading into Wednesday’s matchup. He decided to go on the record by saying Sixers’ center Joel Embiid is lame.

Then, Terry Rozier proceeded to talk about how the Sixers can never beat the Celtics, yadda yadda yadda. Typical smack talk, which is accepted in this rivalry. However, trying to take away from a team’s win (while saying he’s not trying to do so, might I add) by saying they overreacted while celebrating is pretty strange. Here’s Rozier’s postgame reaction.

“I thought the confetti was going to drop tonight.”

What’s your point, Terry? The Sixers celebrated too hard? The crowd got too into a dramatic game that went down to the wire? During the entire game, the Sixers were playing from behind. They dealt with ridiculous fouls against them, that were getting called unreasonably late on the play. The Sixers came back and won, so what are they are supposed to just golf clap their way back into the locker room? Is that how you celebrate a win?

Lighten up. I know that the Celtics don’t have a tight-knit locker room when it comes to the chemistry, but act like you’ve been excited about a big win there, fella. Keep on celebrating Sixers. Clearly, somebody is upset that his trash talk didn’t translate well in less than 24 hours after issuing it.