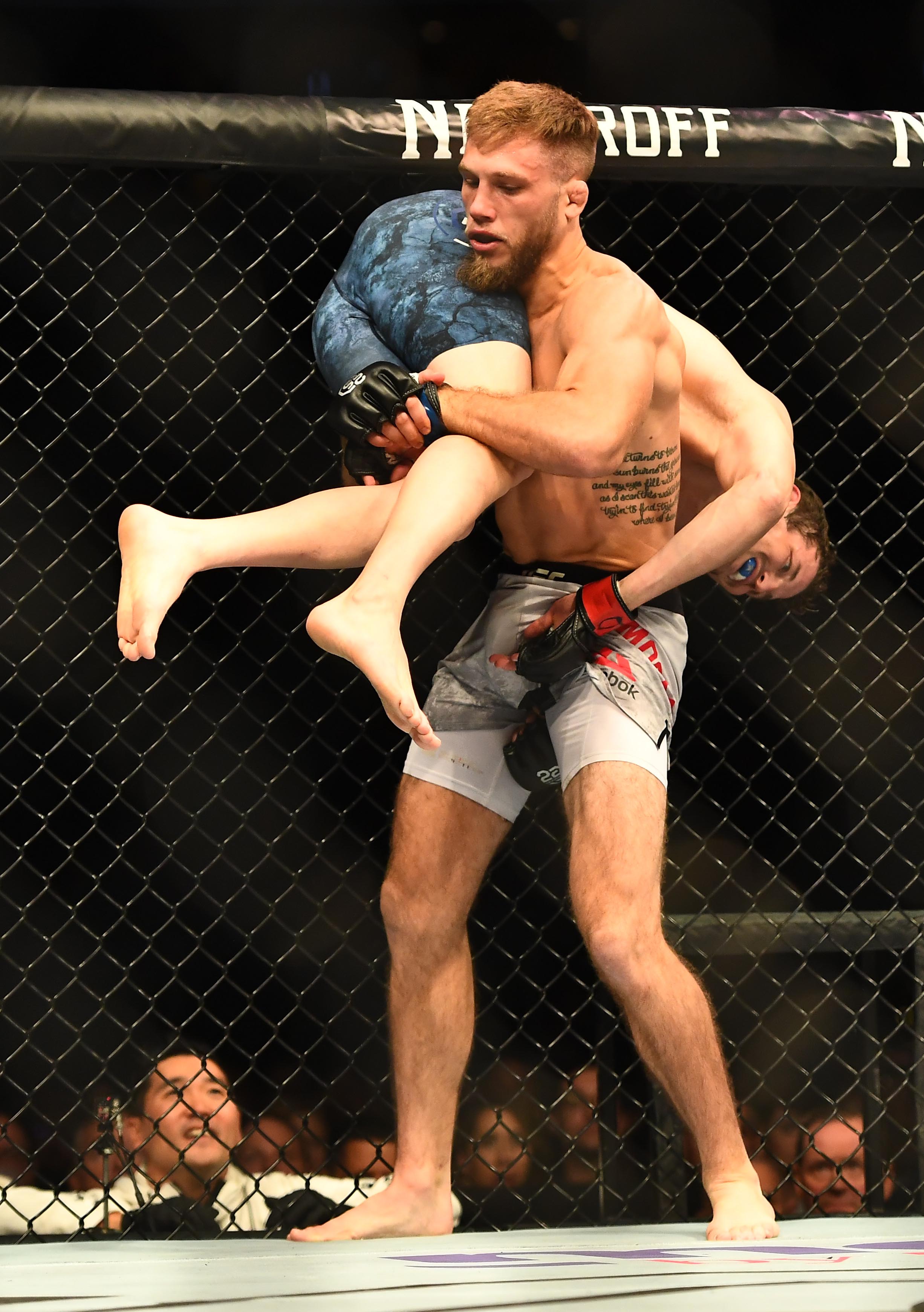 Now 100 fights over the .500 mark, Prelim Breakout Star tries to keep our heads way above water. And no better way to do that than stick with one of our favorite sources of future talent (The Contender Series) and one of our favorite gyms (The MMA Lab).

Before you write them all off as some fluke, remember that the last one was against Chas Skelly, and the previous two were against high level prospects on The Contender Series and on V3 Fights. Moffett is also not your run of the mill specialist. He isn’t the type of fighter that Cody Mackenzie was where it was his specialty or nothing. He’s also got multiple arm triangle finishes and some suffocating top control.

The aforementioned fight with Chas Skelly should have been a huge boost to his career. However, after the referee called the fight, Skelly jumped up to immediately protest the decision. As a result, there are a lot of people who have written off his win as nothing more than a mistake. With all that being said, he still did catch a solid grappler in a deep enough choke that there was a question to whether or not he was out. Even if you hate the referee call, you have to respect the skill.

Bryce Mitchell is a grapple-first fighter who made his way into the big show via The Ultimate Fighter. Of the 10 wins on his undefeated record, eight of them come by way of submission. While that might seem like the grappling will nullify each other, take into consideration that since Mitchell has stepped up in competition, he hasn’t secured a sub. His last win in V3 was a decision and he won decisions against Jay Cucciniello and Tyler Diamond, with the latter being a split. He also was submitted by eventual TUF winner Brad Katona on the show. So while his record screams confidence, the recent results show that he has trouble putting good grapplers away – something his opponent has no trouble with.