Where to watch Vermont vs Florida State live stream online 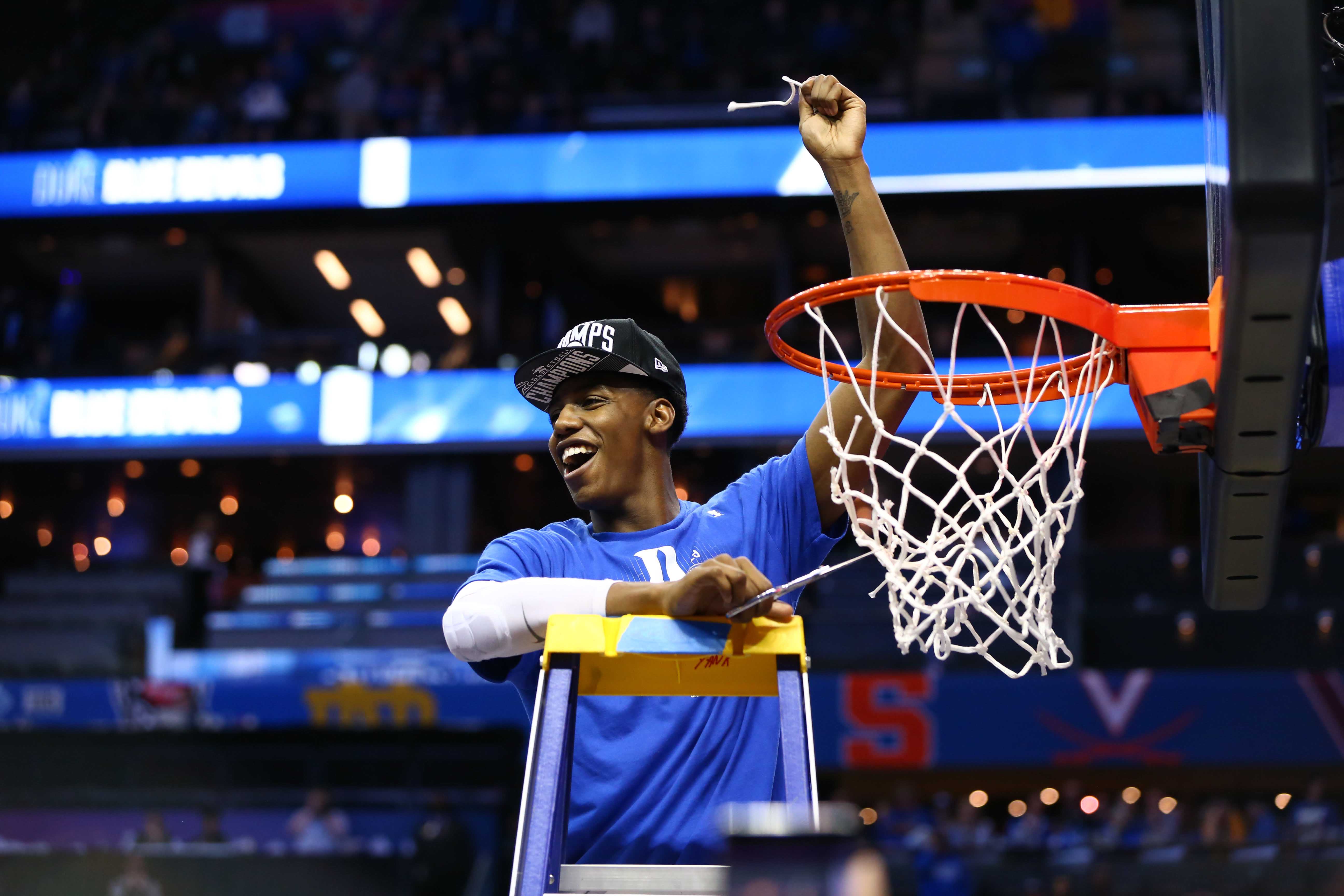 Where to watch Vermont vs Florida State live stream online

Florida State shocked the world when they won the ACC Tournament title, even with the likes of Duke, UNC and others in the mix, and they did so because they’re one of the deepest teams in the tournament. FSU does a great job of rotating to keep opposing teams off balance, using up to 12 players at times during games.

They’ll square off against Vermont in their opening game of the tournament on Thursday. Vermont is led by star Anthony Lamb, who earned the Reggie Lewis Most Outstanding Player award in the American East Conference title game. He was nearly unguardable, dropping 28 points and hauling in nine rebounds. It’s clear the Seminoles will focus on taking him away.

The Seminoles are playing in the tournament for their seventh time in 11 seasons, and they have the depth and coaching to make a run this year. Vermont is a bit of a one-man team, and they may be outmatched in this one.

How to watch Vermont vs. Florida State