Where to watch Villanova vs St Mary's on TV, live stream online 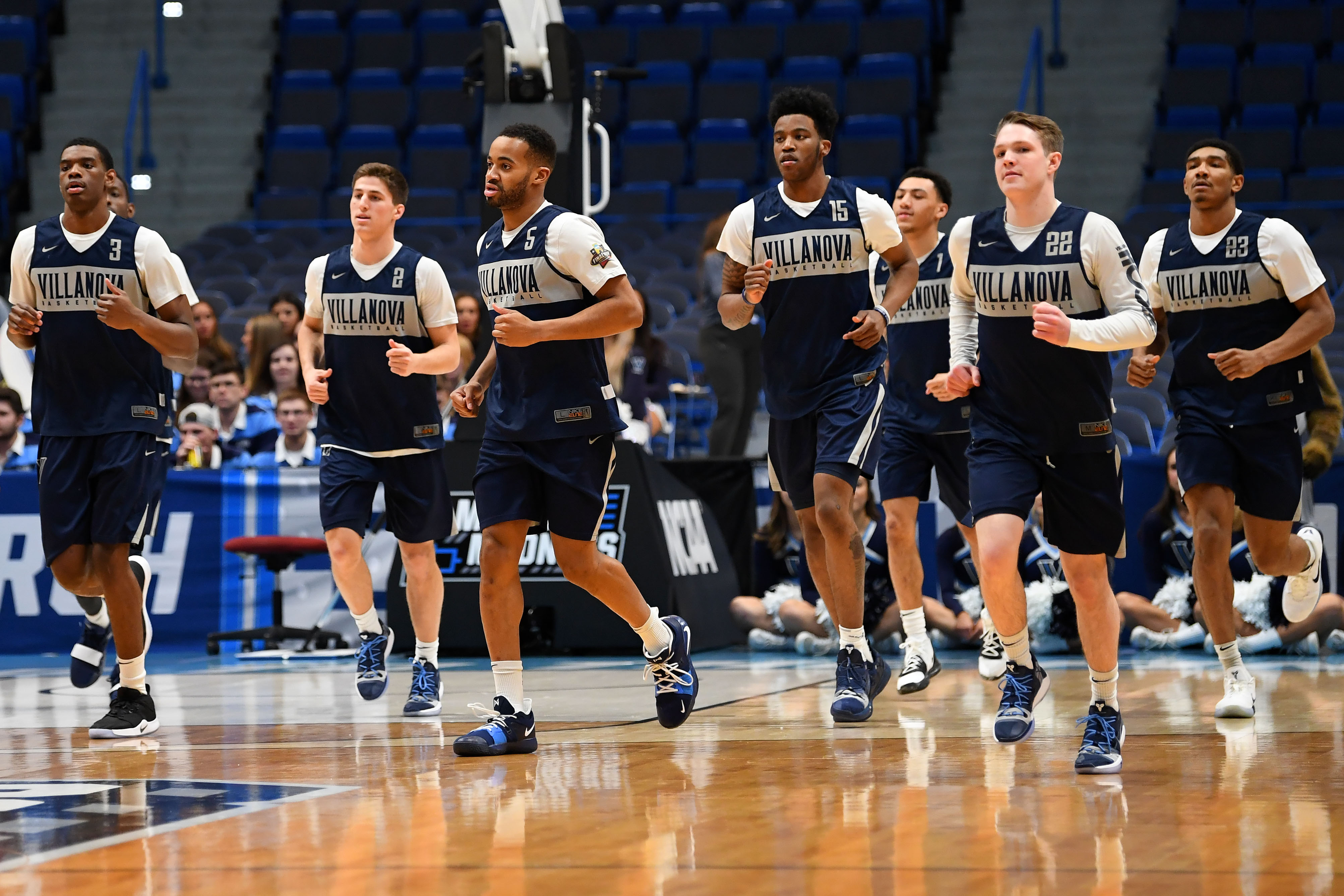 Where to watch Villanova vs St Mary's on TV, live stream online

The defending champion Villanova Wildcats are set to defend their title in the NCAA Tournament against St. Mary’s on Thursday night, even though the team has looked nowhere near the high-scoring behemoth it was last season.

Villanova lost four of its five starters from last season — all of which went to the NBA — and it shows. The team finished the season with a 25-9 record, but, at times, has played down to the level of its competition, and it’s clear that the Wildcats are ripe for an upset on Thursday — facing a tough St. Mary’s squad.

The Gaels are red-hot, having won seven of their last eight games. Jordan Ford is a force to be reckoned with, averaging 21.3 points per game. For the Wildcats, Phil Booth — the one player from last season’s starting five — leads the way for them, with 18.6 points per game.

How to watch Villanova vs St Mary’s