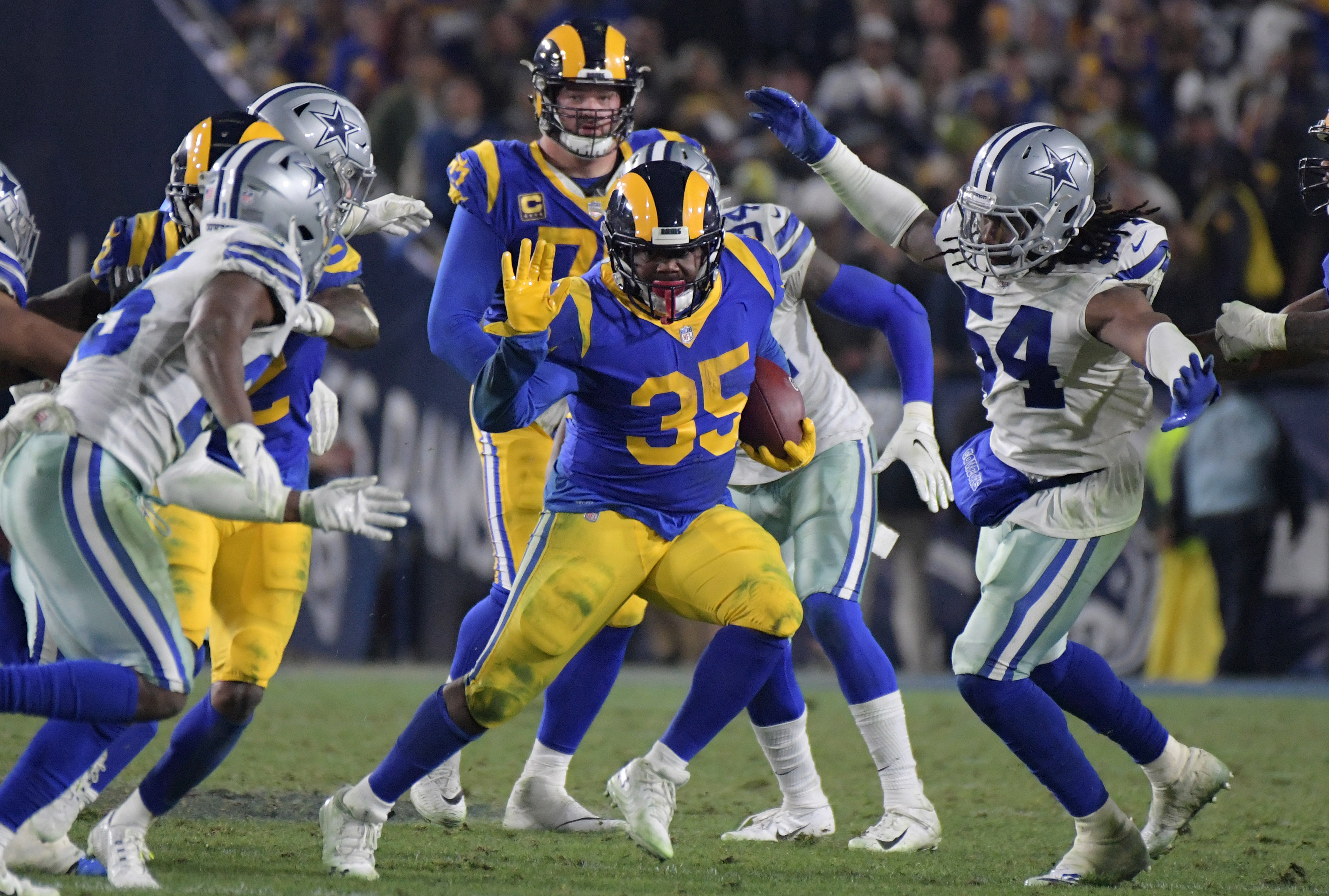 Even after a dominant playoff stretch, veteran running back C.J. Anderson is struggling to find offers.

What will it take for veteran running back C.J. Anderson to get a long-term deal in today’s NFL? The 28-year-old running back just can’t seem to figure out why he’s not landing on a roster once again. For the first five seasons of his career, Anderson was running with the Denver Broncos.

Unfortunately for Anderson, injury concerns made the Broncos trust him less. Not to mention, Denver has been very indecisive about running backs over the years. During the 2017 season, which happened to be his final year in Orange, Anderson played all 16 games for the first time and rushed for a little over 1,000 yards, and put up three touchdowns. Not a fantastic stat line, but definitely something to build off of.

The Broncos didn’t see it that way though. They let him loose, and Anderson found himself on two different teams the following season. First, he had a stint with the Carolina Panthers, which lasted nine games. Then, he was a late-season pickup for the Los Angeles Rams as they needed a temporary fill in to help take a chunk of Todd Gurley’s workload. Anderson did a great job towards the end of the year, with the playoffs included.

To be honest, he proves why he still deserves a spot on a team, but apparently, that’s not really the case right now. Anderson remains a Free Agent as the second week of NFL Free Agency begins to conclude, and Anderson took to Twitter to voice his frustrations.

Anderson is not happy

Lol the disrespect is real guess It is what It is. It’s the same story over and over. All I ever wanted was a full opportunity to play 16. My 16 vs anybody else 16 with no front office / coach trying to move me out the way or play we like this guy game. Just want a 16 all I ask.

While Anderson has every right to feel slighted this offseason, the running back market has been quite dry this season. Aside from Le’Veon Bell’s big contract with the New York Jets, there haven’t been too many big signings around the league for rushers. Tevin Coleman was the next significant name from Bell, and he joined the San Francisco 49ers on an absoloute team-bargain deal.

Now, Anderson is in search of a team, but he wants to make sure he’s not just some temporary rotational piece again. Anderson wants a full season to be able to cook. While Anderson isn’t particularly young for a running back, he’s still at a good age to play, especially with his six years of experience.

Will Anderson remain teamless? I doubt it. Somebody will eventually pick him up for training camp, but if he’s expecting a big-time offer, then he may be waiting for all of his career for that. At this point, Anderson is going to be considered a low-risk signing. Meaning, he won’t be getting big-name money anytime soon.