How to watch Iona vs North Carolina live stream online 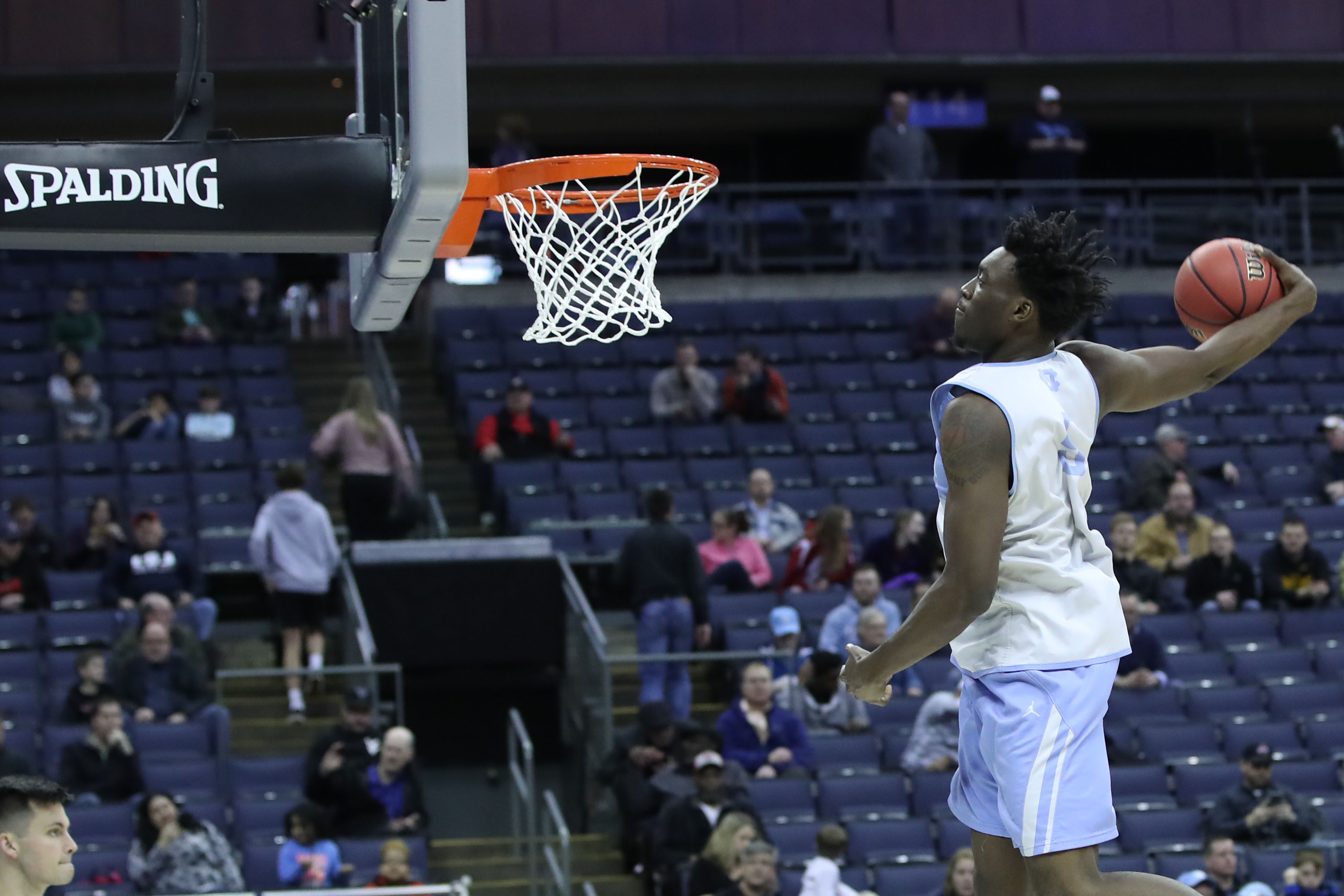 How to watch Iona vs North Carolina live stream online

North Carolina once again enters the NCAA Tournament with title hopes, and they’ll face their first test on Friday, when they square off in a game against Iona.

The Gaels will be no pushover, though, as they have actually won 10 consecutive games. They absolutely destroyed Monmouth in the MAAC championship game, 81-60.

But let’s be realistic, as UNC is quite a different beast than Monmouth. Duke gets a lot of hype from fans and analysts alike, but North Carolina actually was named co-champion of the ACC in the regular season, although they’re coming off a brutal 74-73 loss to the Blue Devils in the conference tournament, in a game they had plenty of chances to win late.

Iona is led by E.J. Crawford, who averages 17.9 points per game. As we know, UNC has a number of stars, with Luke May scoring 14.7 points and hauling in 10.5 rebounds. On the perimeter, Cameron Johnson shoots 46.5 percent from three-point range, and he stretches opposing defenses well.

How to watch Iona vs. North Carolina NCAA Tournament game