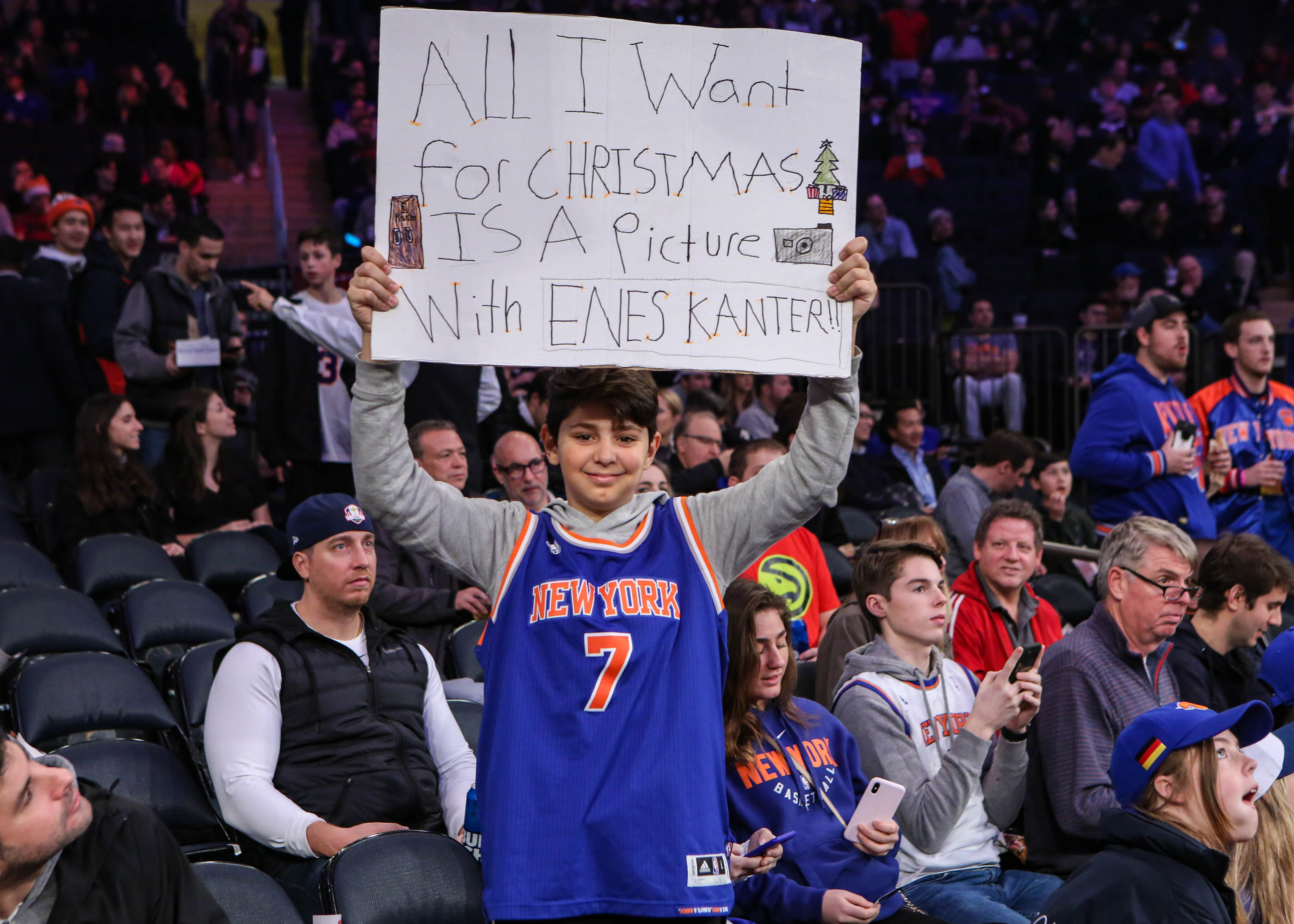 The Nuggets acquiring Isaiah Thomas has proved to be one of the worst offseason moves, as he’s been a huge liability on the defensive end, and is having a career-worst shooting campaign, at 31.6 percent from the field.

It’s highly unlikely that Thomas will ever suit up and play in another game for the Nuggets this season, as he last played seven minutes against the Celtics a week ago, but that was just because it was his former team, and he was kindly given his “moment” at TD Garden. He went 0-for-2 from the field, and did not score a point.

Thomas was on the bench in uniform during Friday’s game against the Knicks, and he was the only player to rock a Nuggets jersey without seeing action in the game. Knicks fans at Madison Square Garden wanted him to get some minutes, so they busted out the following chant at one point in the fourth quarter: