Know Your Enemy: The 2019 Miami Marlins Of The British Virgin Islands 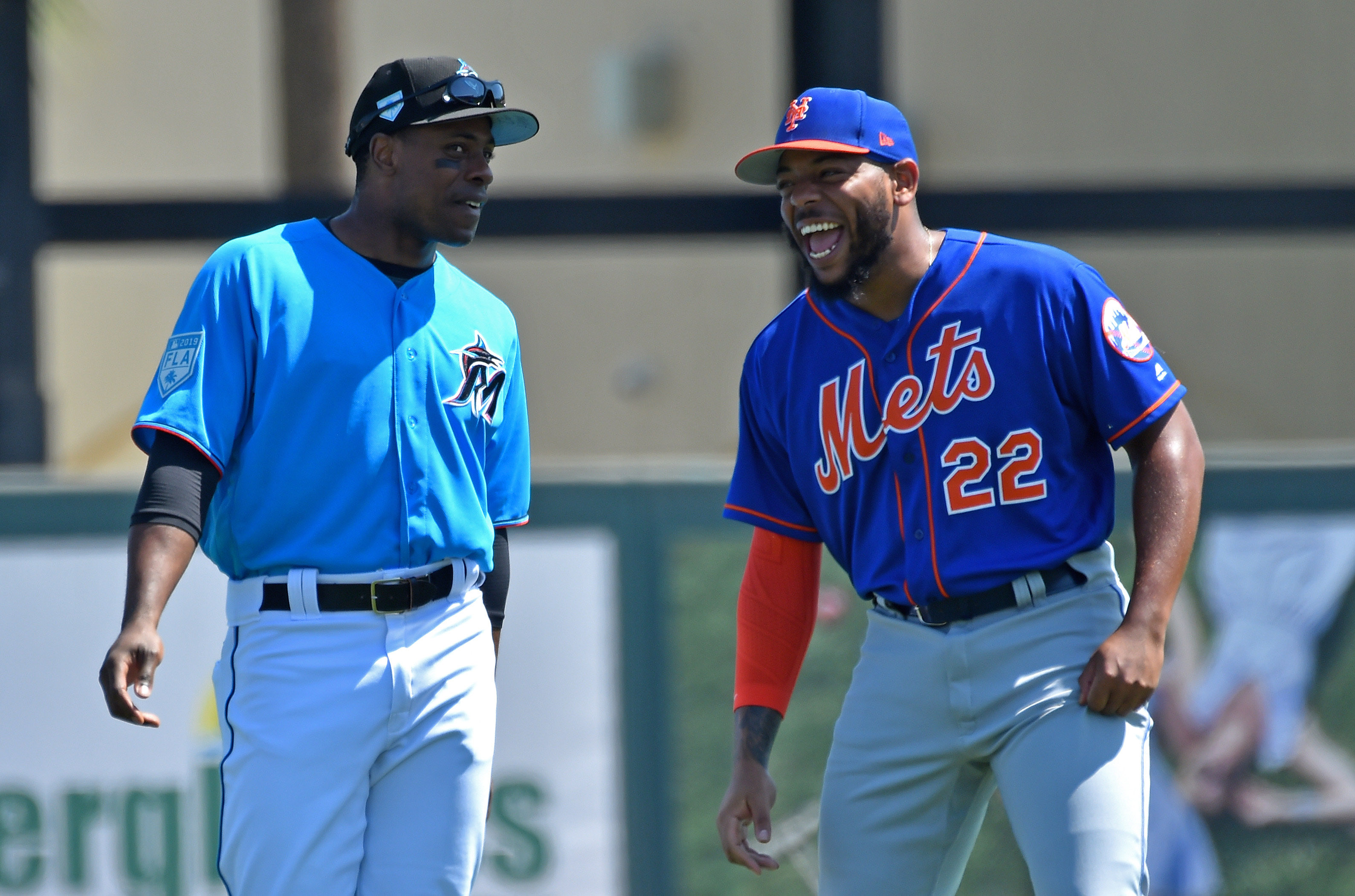 Know Your Enemy: The 2019 Miami Marlins Of The British Virgin Islands

The Miami Marlins are not one of those teams.

If you can’t rebuild, rebrand. That’s the mantra of the Miami Marlins this season. Derek Jeter has already been preparing what’s left of his brutalized fan base for that this season providing new uniforms, less home run scuptures, and a new attitude. That attitude being: Who really gives a shit if we win or lose?

“This is professional sports, and I feel bad for even saying this, but it’s impossible to win every single game. But one thing you always remember is the experience you had while you were at the park. We want it to be a positive experience. We want people to enjoy themselves, and look, a lot of times people come [and] they don’t know who won or lost, sometimes they don’t even know who was playing, but they do know if they had a good experience and that’s what we’re focusing on.”

Read that quote, then look back on Jeter’s career. Put the two together and the sum is that this is killing him. That noise you hear is my heart bleeding.

The only reason to keep an eye on the Marlins in terms of the N.L. East race is to see how they do against the rest of the division, as they’re the barometer for everyone else. In 2018, the Marlins went 5-14 against Atlanta, who won the division, and fared slightly better against everybody else. This season, with the other four teams projected (at least by PECOTA) to finish within four or five games of each other, how the Marlins do against them will tell you more about the rest of the division than about them.

All that said, they’ll hope that the haul they got for Realmuto will pay significant dividends down the road. Alfaro will start this season. Sixto Sanchez and Will Stewart should come soon enough. Jose Urena will continue to develop as their number one starter. The farm system is being replenished. They lead the league in prospects with the name Victor and Mesa in it. And if none of this works, they can always change uniforms again.

It bears repeating, but let’s please reserve our booing for people who deserve it. Larry Jones. Pat Burrell. Saul Katz. The food stands when they run out of rice balls.

The Marlins host the Royals on September 6th, 7th, and 8th. The 7th features a Brian Anderson bobblehead. I think the barometer of you being a true baseball fan is to be able to watch one of these games straight through. If you go to the game on the seventh and reserve space in your home for a Brian Anderson bobblehead, then you sir or madam, are a true fan of baseball no matter who your favorite team is. (Either that or you should be committed.) But if you’re a Marlins fan, does it matter? Because Derek Jeter wants you to forget who is playing in the game you’re going to. Just enjoy the experience. Have some pizza from Miami’s Best. Enjoy the Clevelander if it hasn’t been traded to the Twins for Lucas Duda. Enjoy the space where the Home Run Sculpture used to be. Never you mind that Curtis Granderson, Neil Walker, and Starlin Castro have already been traded for some more blue paint for the walls to cover the Tropical Skittles Green you’ve gotten used to.

Next week, we count down the predictions for the four teams that will actually compete for the N.L. East crown.