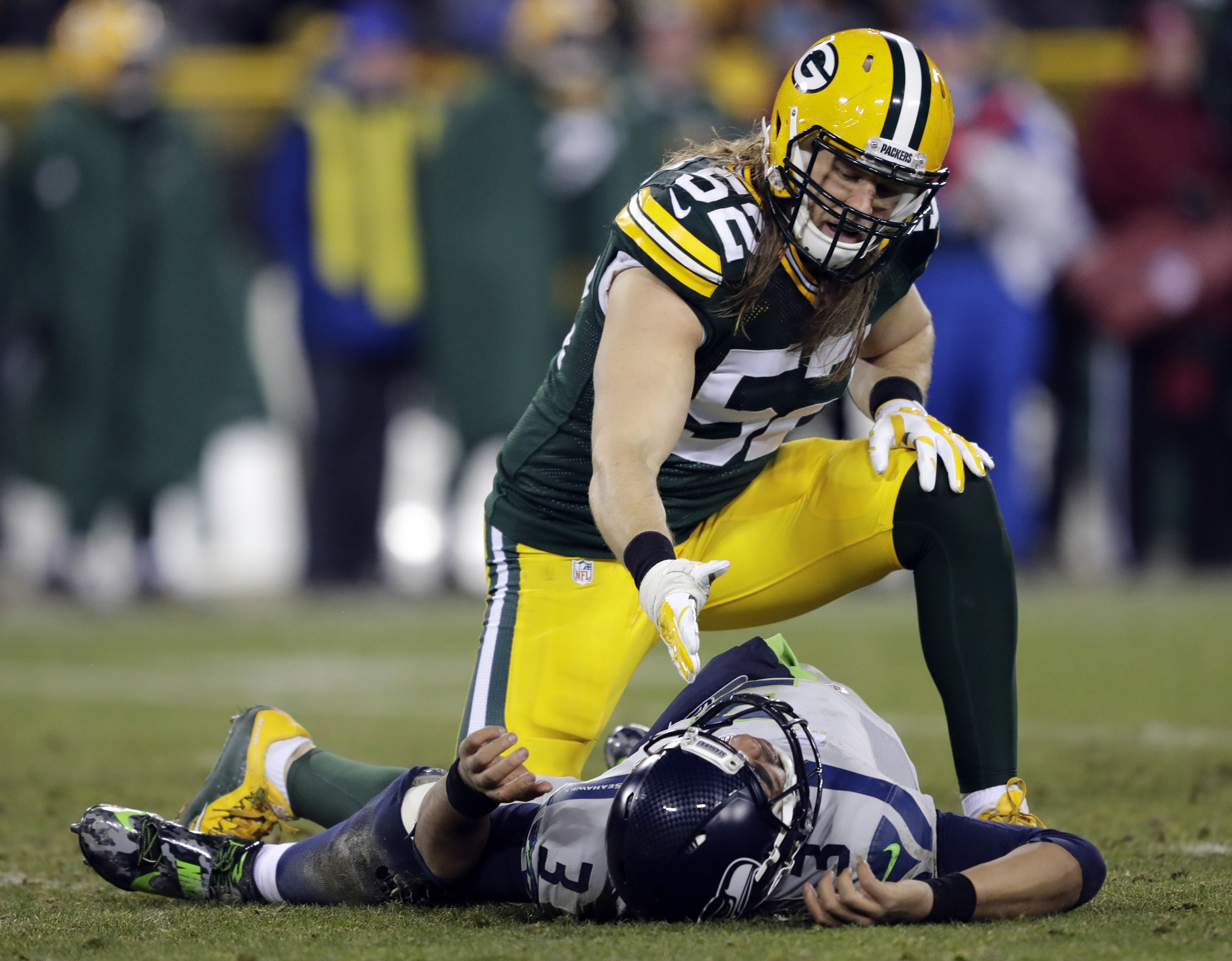 The Green Bay Packers said goodbye to two great players this week when Clay Matthews signed a free agent deal with the Los Angeles Rams and Randall Cobb joined the Dallas Cowboys. Both Matthews and Cobb will be inducted into the Packers Hall of Fame when their careers are over. Simply put, nobody can write the history of the Packers franchise in over the last 10 years without mentioning the contributions of these two players.

Saying goodbye to these two stars was difficult for Packers fans and for the entire organization. They were a part of so many great moments and memories and a big part of the Green Bay community. But at the same time, the decision to let Matthews and Cobb go was the right one for Packers franchise.

Success in the modern NFL is not built on sentimentality. In the salary-cap era, it’s vital not just to get good players to fill out your roster but to get them at a good value in order be competitive. Look at the most successful team in the league over the past two decades, the New England Patriots. They have operated on the philosophy that it is better to let a player go a year too early than a year too late. As a result, they have rarely been stuck with older, non-productive players on large contracts. This allows Bill Belichick’s teams to replenish their roster and continue to win consistently despite drafting at or near last nearly every season.

Packers GM Brian Gutekunst had a difficult decision to make based on emotion, but based on cold, hard logic, the choice was easy. Clay Matthews just signed a two-year contract with the Rams worth $16.75 million. That is a lot of money for a 32-year-old player who managed only 3.5 sacks last season and hasn’t had double-digit sacks in a season since 2014.

Cobb signed a one-year deal with Dallas for a reported $5 million. Last season, Cobb only had 38 catches for 383 yards and two touchdowns in nine games. Nine of those catches and 142 of those yards came in the season-opener. The former Kentucky star has not averaged more than 10.5-yards per catch since 2014. While Cobb’s deal is less expensive than Matthews’, it is still not a good fit for the 2019 Green Bay Packers.

The fact that it was time to move on from Matthews and Cobb does not detract from their legacy as Packers. There were so many memorable moments that they were a part of that will forever be a part of Packer lore.

Matthews’ biggest play came in Super Bowl XLV when he stripped Steelers running back Rashard Mendenhall of the ball on the first play of the fourth quarter to give the Packers a bigger lead in an eventual 31-25 victory. It was typical Matthews, stepping up and making a play at the most important moment of the biggest game of the season.

Matthews also made key sacrifices during his career. In 2013, he played with a broken thumb, wearing a club on his hand although it diminished his ability to grip players when making tackles. Then when injuries struck the Packers during the 2014 campaign, Matthews switched positions to inside linebacker even though it gave him fewer opportunities to rush the passer.

Matthews was also clutch, coming up with 11 sacks in 15 career postseason games. In his prime, it seemed he could will himself to make big plays. He was always a threat to make a game-changing play and offenses had to account for him in their game plans.

Cobb was similar in that he saved his best performances for big games. His most famous moment came in the season finale of the 2013 season. After missing significant time with a broken fibula, Cobb returned to action in a must-win game against the Bears in Chicago. With the Packers trailing in the final minute and the playoffs on the line, Cobb caught a 48-yard touchdown pass from Aaron Rodgers to clinch the NFC North title for Green Bay.

Cobb made a huge impact right away as a rookie, scoring twice in his NFL debut in 2011 against the New Orleans Saints. He scored once on a 108-yard kick return and made a 32-yard touchdown grab in the Packers thrilling 42-34 victory that started their title defense.

Like Matthews, Cobb was able to raise his game in big situations. His best postseason game came in the 2016 playoffs against the New York Giants. He finished the game with five catches for 116 yards and three touchdowns including a memorable Hail Mary on the final play of the first half that deflated the Giants and put the Packers in command for good.

Both players represented the Packers with class and gave their all on and off the field. Their places in Packers history are secure. Matthews leaves Green Bay as the Packers official all-time sack leader while Cobb is sixth in franchise history with 470 career receptions.

In the future, both Cobb and Matthews will be remembered as all-time Packer greats. But right now, in 2019, moving on from them was clearly the right thing to do, even if it wasn’t necessarily easy.