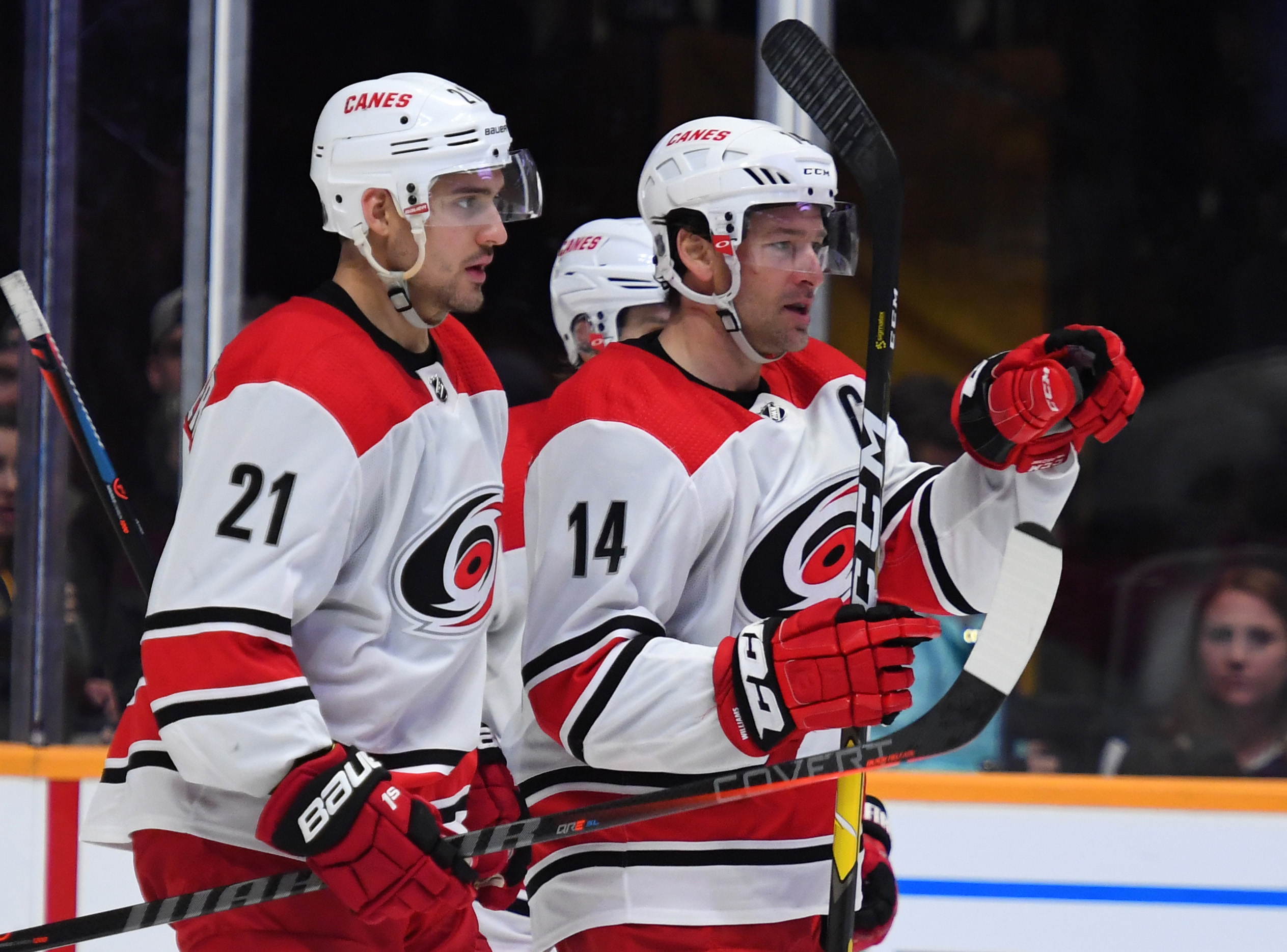 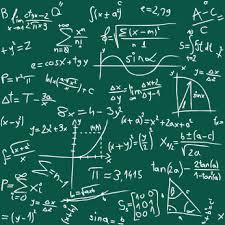 Let’s just say, math and I don’t exactly get around. I would say my frustrations with math started in the second grade. I was sick the day the teacher introduced multiplication. I was also sick the day in third grade, when long division was introduced. Algebra in particular was my downfall, and ultimately advanced algebra, aka Algebra II was the most advanced class I took. No calculus. No trigonometry. And the crazy part was the vast amounts of time I took to try an understand. My high school math teacher was in his classroom at least an hour before school started, and I was there getting extra help. That same math teacher was also in his classroom at least an hour after school ended for the day, and I was there as long as I didn’t have an after school activity. That was a year of absolute torture for me. I excelled in all of my other classes, so to have this one subject that made absolutely no sense was frustrating for me. It’s probably what would have kept me out of National Honor Society had I remained at my hometown school and not transferred to a public arts high school. I could never get algebra, and later chemistry, to make sense. I could never get the equations to balance. You might as well have given me a book written in ancient Sanskrit and expect me to fully understand it. It simply wasn’t to happen.

Let’s just say, I don’t like things that don’t make sense. And right now, the Minnesota Wild do not make sense. Explain to me how they can beat the three best teams in the league, Tampa Bay, Calgary, and Washington, yet can stumble against Colorado and Florida. But here’s the thing, it all comes down to effort and heart, two things that have been in short supply this season. You’ll watch them skate like there’s no tomorrow one night and then on a different night see them just stand there. Another thing that makes absolutely no sense whatsoever, is the difference of play between home and the road. We’ve definitely discussed that one seemingly ad nauseum. While there are mathematical equations for effort (actually mechanical equations), there really aren’t any to explain heart or the split between home and away. That latter one would simply be some sort of statistical chart, and since I never took statistics in either high school or college, I’m not going to bother with that one.

Last night, the Wild were able to successfully keep Alexander Ovechkin off of the score sheet. That alone is a major accomplishment. He has that magic spot right around the left face off dot, aka the Ovie Kitchen, that wasn’t too magical last night. I think Minnesota was just successful in either limiting his time there or taking away the clear paths from the left face off dot towards Devan Dubnyk. But I would also say, it looked a bit like Ovechkin wasn’t exactly working to put on a show. I mean, the Capitals are pretty much guaranteed a place in the playoffs, so they might as well take it a bit easy against an opponent that may or may not make the post season. However while Ovechkin felt a bit absent last night, you could pretty much say the same about just about the rest of their top 5 scorers as well. The lone Washington goal came from Brett Connolly, who is just outside of that top five. I don’t know about you, but I would gladly welcome his 21 goals this season on our roster.

Tonight’s opponent is another one of those opponents where we could see a lack of effort. First off, there’s the mental game of the fact that Minnesota played last night. I’m sure we’ll hear that excuse a lot tonight from the Wild’s broadcasters. But here’s the other issue. The Carolina Hurricanes are in the wild card spot as well. Currently, they have the first wild card spot in the Eastern Conference, just two points ahead of the Montreal Canadiens, who possess the second one. Carolina would definitely like to maintain that top spot. The Canadiens have won their past two games and are facing Buffalo tonight where as the Hurricanes lost their last game against Tampa Bay. Now Carolina has the better record over the past ten games, but it’s close. Look to see Carolina come out hard and fast against Minnesota. They should be the more rested and fresher team.

What’s going to be harder to deal with is watching Nino Niederreiter find success with his new team. When Derek and I were entering in the stats for the preview, we had to look to see where he fit in. Yep, he’s in the top five for scoring for the Hurricanes. Since his trade, he has scored 12 goals and 12 assists for his new team. Now let’s compare that for what we got in return. Since coming to Minnesota, Victor Rask has an unimpressive 1 goal 1 assist. Please tell me Paul Fenton how that was a good trade? Sure, Niederreiter was not playing to his potential here, but how was Rask an improvement? The answer to that is, it wasn’t. Remember how I suck at math and never took statistics? Well you don’t need to be an honor’s student to figure out that was a horrible trade. And don’t get me started on Pontus Aberg and Anthony Bitetto either. I still want to know what Fenton is trying to do to this team.

I don’t have a good feeling about tonight. Sure I’d like to be completely wrong, but I just don’t think they have it in them. At least going into our game, we’ll know what the Wild have to do, as there are two earlier games that can effect the wild card race. The Arizona Coyotes are in New Jersey at 1pm Eastern Time and the Colorado Avalanche are hosting the Chicago Blackhawks at 3pm Eastern Time. So we shall see. If the Wild can figure out basic math like 2+2=4, and keep things simple, they could win. But if they stand around or try to be fancy, then things will be bad.