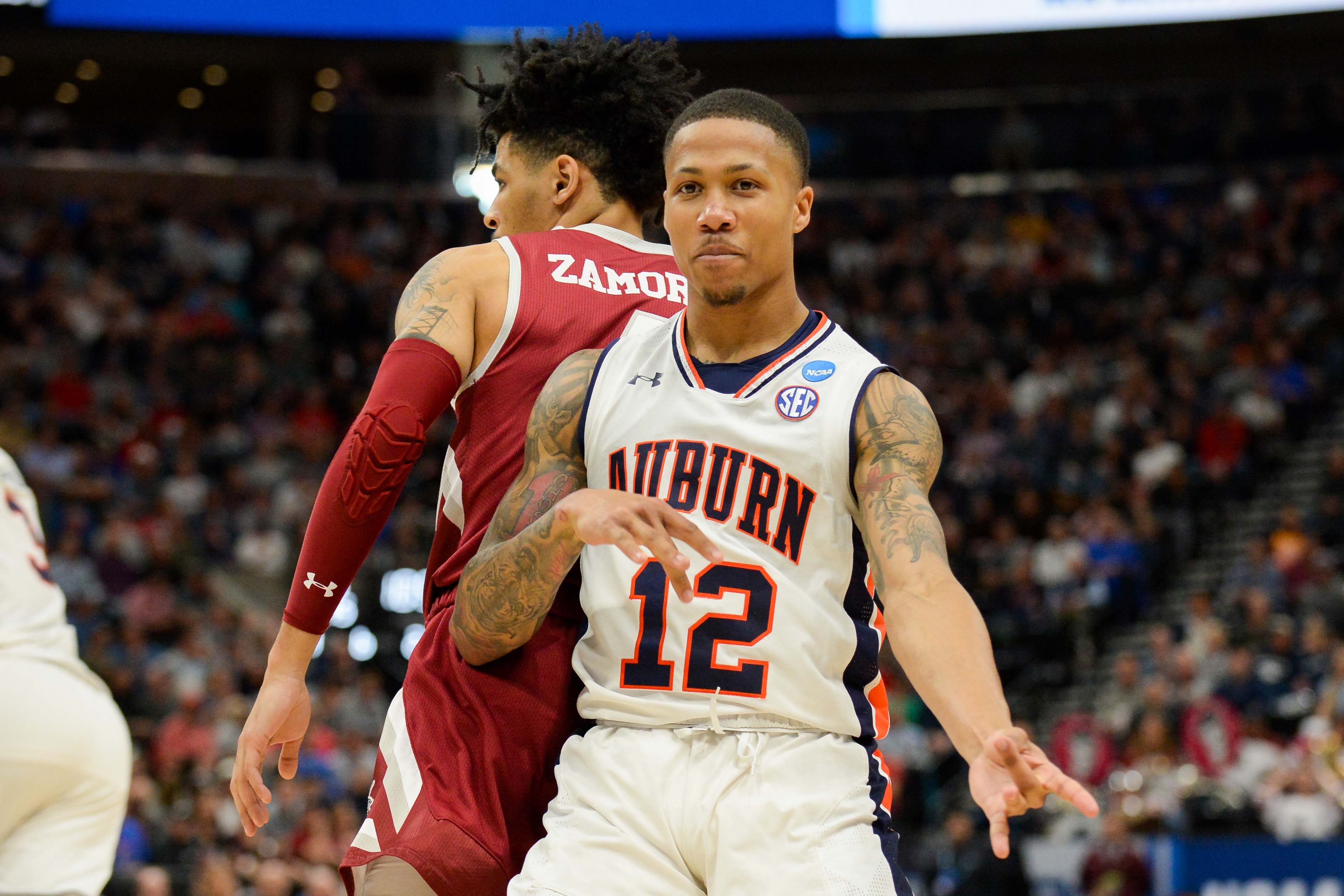 Auburn survived in one of the most dramatic finishes of the NCAA Tournament so far in their opening-round game against New Mexico State, and they’ll hope to have it easier down the stretch in Saturday’s showdown with Kansas.

But don’t bet on it. Kansas may not have had the dominant regular-season campaign we’re used to seeing from them, but head coach Bill Self is one of the best in the game, and his team appears to have been fired up by their low seed, looking to prove the doubters wrong. Kansas was dominant down low in Thursday’s win over Northeastern, scoring 50 points in the paint, and shooting a ridiculous 70.4 percent from the field in the second half of the game. Star big man Dedric Lawson led the way with 25 points and 11 rebounds in only 27 minutes of action, so it’s clear Kansas’ plan will be to play Auburn physical on Saturday.

The Tigers have an excellent coach calling the shots for them in Bruce Pearl, as his tenacious pressure defense forces their opponents into making bad decisions. Kansas will need to be sharp handling the ball, otherwise Auburn will turn their mistakes into points. The Tigers drained 15 three-pointers in Thursday’s win, and they’ll need to do a better job down the stretch if they get a lead, as their missed free throws nearly doomed them against New Mexico State. Still, they survived and advanced, and were led by Jared Harper, who scored 17 points and dished out four assists.

How to watch Auburn vs. Kansas NCAA Tournament game