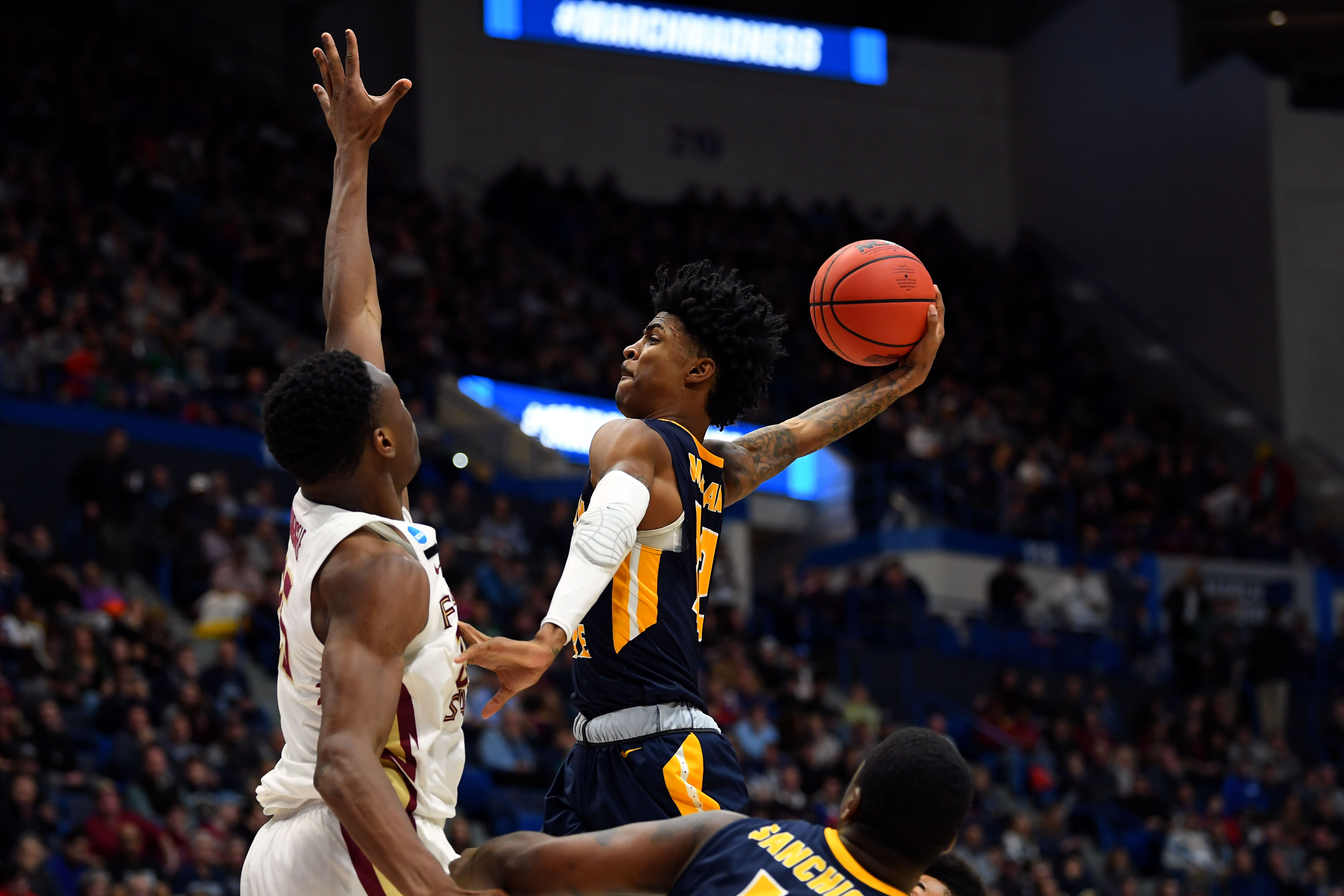 The legend of Ja Morant came to a close on Saturday, when Murray State was dominated and beaten by Florida State, 90-62.

Morant, to his credit, give it his all, but the Seminoles’ athleticism made life difficult on him, as he made only 8 of 21 shots he attempted. He did finish with 28 points in the game, but only four assists, whereas he had 16 in the team’s win over Marquette.

Still, to his credit, he kept his head up and came through with a great gesture after the game — sticking around on the court and then giving up his game-worn sneakers to a lucky young fan.

Before he left the arena, Ja Morant went back to the crowd to give his shoes to this boy 🙌

Morant also had this to say about the loss.

Racers fans were heartbroken, too, but that was nice of Morant to make the young fan’s day.