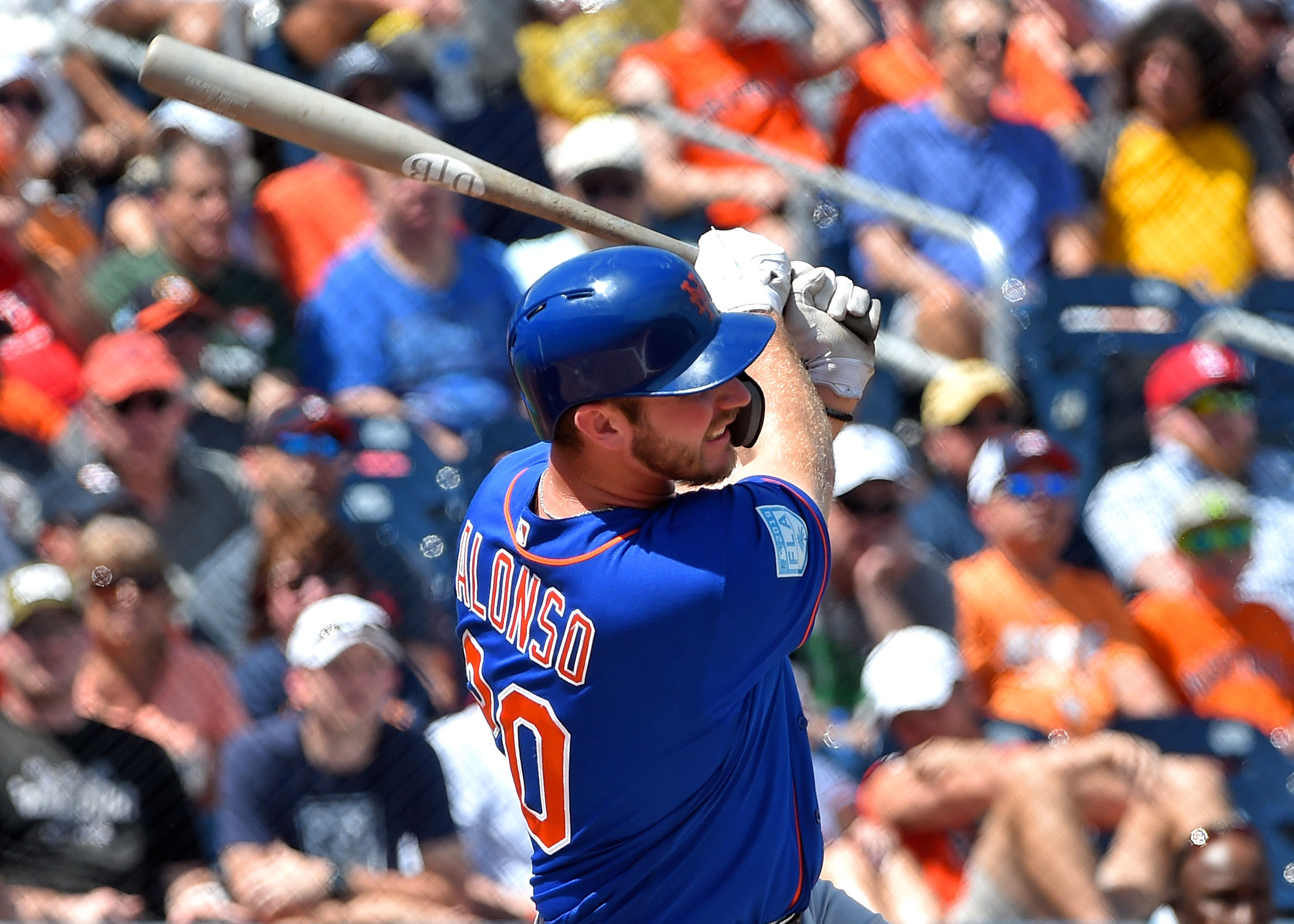 For most of the spring, the headline around the New York Mets has been the first base battle between Pete Alonso and Dominic Smith. Both players have had excellent camps, and the injuries to Todd Frazier and Jed Lowrie opened the door for one of them to make the roster. This has led to debate over whether Smith’s hot hitting and better glove work could give the Mets an excuse to start Alonso in AAA to manipulate his service time, but it turns out this story could have an unexpected ending.

Manager Mickey Callaway told the media earlier this week that the Mets are considering carrying both Smith and Alonso on the Opening Day roster, MetsBlog.com reports. While the pair could form a nice platoon at first base, Callaway indicated that he is not planning on using them in a strict platoon, preferring to put both players in the best possible position to succeed. The Mets do have the ability to start Jeff McNeil at third base while Lowrie is out, which could open up playing time for Smith in left field on days Alonso starts at first base.

Smith could also start at first base when the Mets are looking for a more defensive team with Juan Lagares playing center field. These are all exciting options for the Mets to consider, and in the end its good for the fans that the Mets are more concerned about bringing the best 25 guys north instead of things like service time. The Mets have made it clear that they are all about winning right now, and at this point both Smith and Alonso have done enough to earn a spot on the Opening Day roster. It could be a bit of a juggling act for Callaway and the coaching staff to find enough at bats for everyone, but this is a good problem to have.