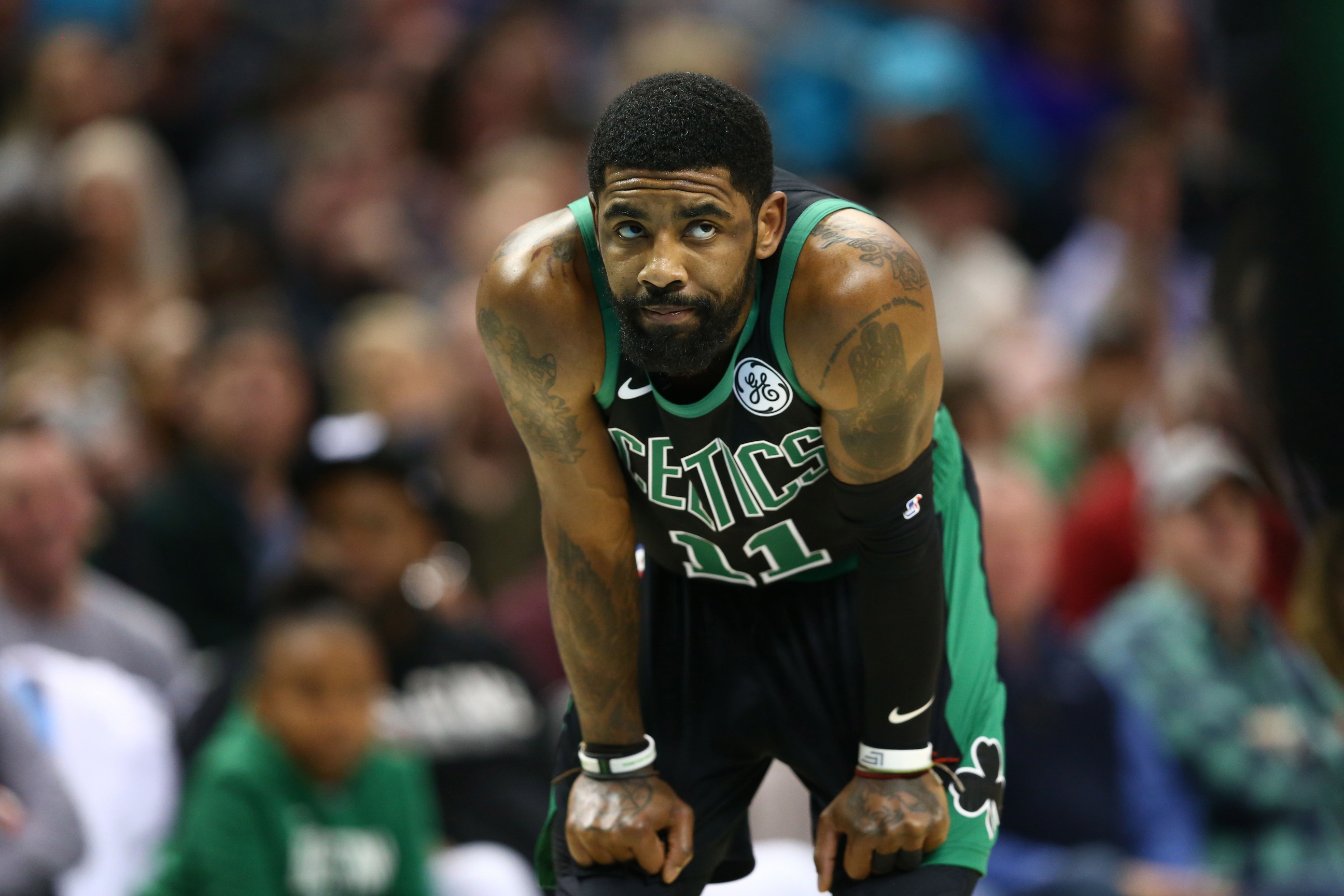 Yup. 30-to-freaking-5. This Celtics team has no heart. They’re gutless. Those are the only acceptable descriptions for this type of loss.

Kyrie Irving (31 points, 12-23 FG) had such a great game until the final 90 seconds when he opted for hero 3-pointers (two misses) instead of drives to the basket. And then, with the Celtics trailing by one with 45 seconds remaining, he had the ball stripped in the backcourt.

Upon further review, Kyrie not only blamed the young guys, but he also criticized the coaching staff for not trapping Kemba. No mention of his disastrous hero ball misses and turnover. pic.twitter.com/CK5YxocW6P

This loss is nothing new. It’s who they are. And if you think this team is changing its personality in the playoffs, you’re crazy. It doesn’t matter who is healthy.

And to make matters worse, Robert Williams bruised his back on a nasty fall.

Robert Williams III has left the game after falling on his back vs the Hornets 😔 (@AAANe_MAnews) #AAANortheast pic.twitter.com/9SIXEnDIGg