St. Louis Cardinals: The Myth of the Shrinking Payroll 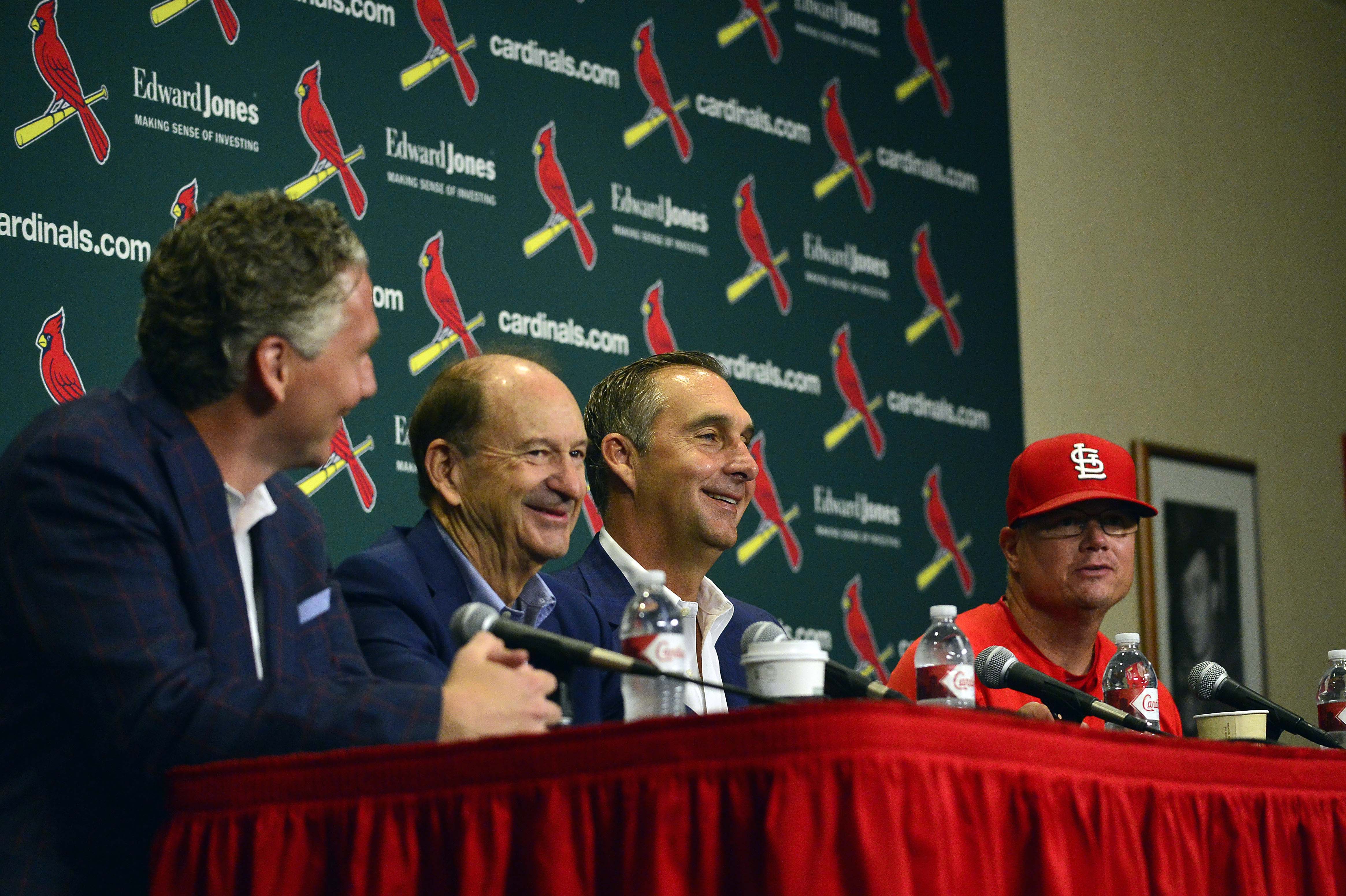 St. Louis Cardinals: The Myth of the Shrinking Payroll

I’ve seen a lot of hemming and hawing online this winter about how the Cardinals are spending less on the 2019 squad than they did on the 2018 team. I’ve heard that this is no way to go “all in” and that they just can’t help but to be cheap.

It’s just simply not accurate. Payroll isn’t shrinking. Now, the Cardinals are not expanding payroll by 10’s of millions of dollars. They aren’t bumping themselves up from $160M to $180-190M like they could. I’m not here to tell you that the increase in payroll is satisfactory.

I’m here to run the numbers and inform you that the notion of the Cardinals trying to decrease payroll is a myth.

And so, with the Opening Day roster gaining quite a bit of clarity in the last few days, I thought that this was a good chance to run the final numbers and see where they end up.

According to Cot’s Baseball Contracts from Baseball Prospectus, these are the Cardinals Opening Day (25-man + DL) Payrolls over the previous 10 years:

You can see in this list that the Cardinals have only actually decreased Opening Day payroll year-to-year once in the last decade. That was a $5.5M drop from 2013 to 2014, which chiefly occurred because Carlos Beltran’s $13M salary came off the books and he was replaced by a much more cost-friendly group in the field (Allen Craig, Randal Grichuk, and Oscar Taveras) and in the lineup (Matt Adams).

Otherwise, there is always some sort of increase in opening payroll.

This year will be no different.

Here is how the projected Opening Day roster breaks down:

Note: Figures pulled from Spotrac and Cots. Adjusted salaries include player signing bonuses, as well as payments from other teams (Gyorko). Pre-arb players were estimated at the minimum except for Jack Flaherty (reported), Jordan Hicks (renewed, estimated at Flaherty’s level), and John Brebbia (made $7000 over min. in 2018, applied same overage to 2019 min.).

My math puts them about $3M beyond where they started in 2018.

Cots currently has them estimated at $158,851,667 for Opening Day, but this figure does not include a figure for signing bonuses. Those total out at just south of $4M (3.991) and when added to their estimate, brings us to a $162,842,667 figure that is incredibly close to my own guestimation.

Spotrac only has their payroll at about $156M, but they do not have salary estimates for all of the pre-arb players, so that figure is obviously low. To gather another example, I turned to Roster Resource and found their estimated figure of $163,773,766. That is generally close to my own and Cots.

As I said at the onset, I’m not arguing whether they spent enough, or increased payroll enough, this offseason. I too feel that they can afford to add another $10-15M to really put the team over-the-top, they just choose not to invest in that way. I get it, the $3 million increase seems pretty minimal. Part of the small increase was timing. They are no longer paying Greg Holland $14M or $19.5M to Wainwright when it came time to add Goldschmidt and Miller, as well as to give raises across the board. Those costs were able to offset and result in a very incremental increase despite high-end player acquisition.

All in all, the final verdict from those numbers is that 2019 falls in line with the teams payroll trends of the last decade.

Truthfully, linking pure payroll to winning isn’t a smart thing to do. At the same time, linking payroll increase to effort to win isn’t always accurate. Spending money correctly is better than spending just to spend. The Cardinals pride themselves on spending smart.

But the payroll is not going backwards. And that runs contrary to a common belief that I have seen out there. And that’s my reason for building this post. To lay the numbers out and inform those that don’t know and have gone simply by the hearsay from others.