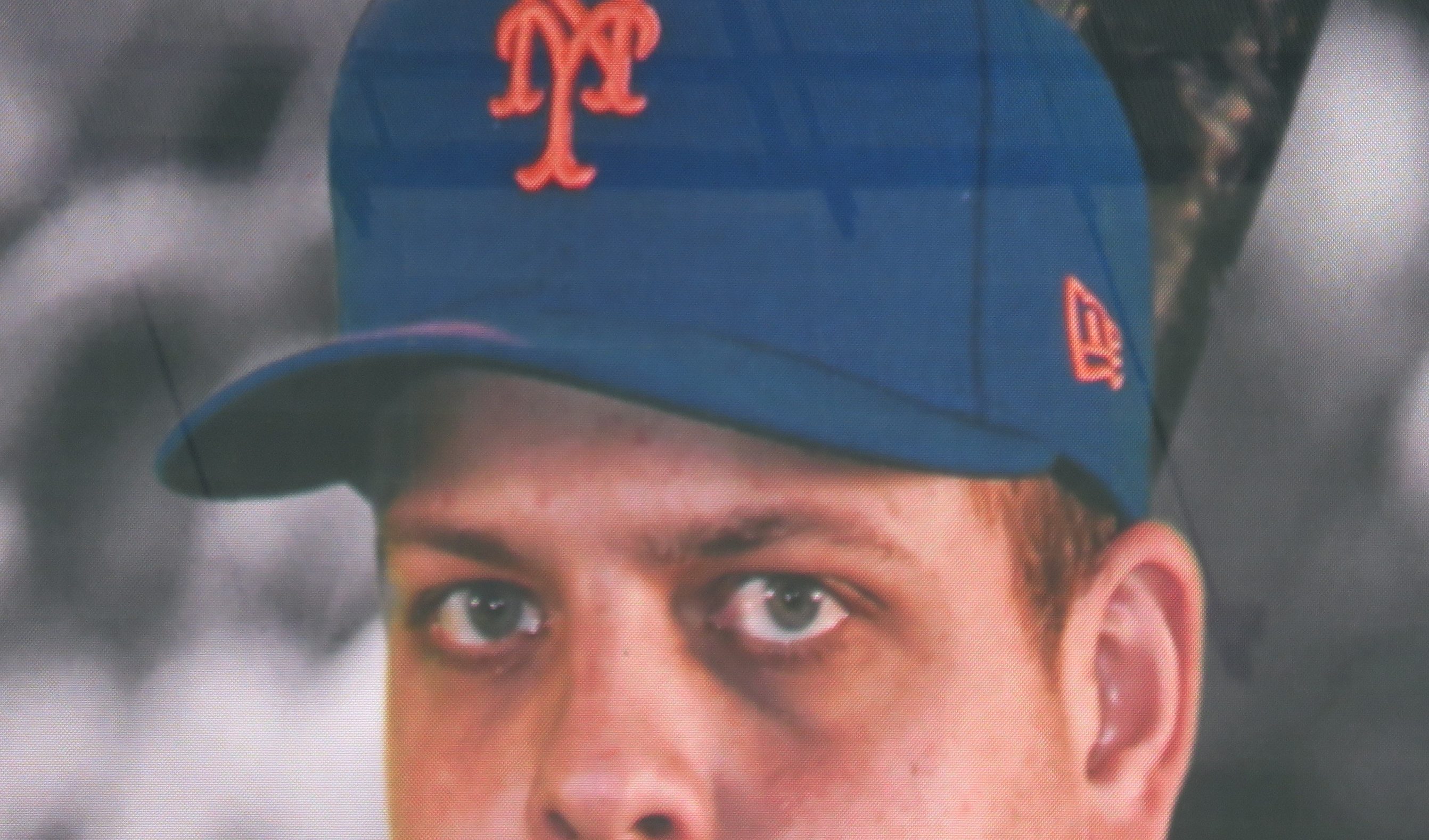 The Mets are in the midst of shaping their roster and making their final cuts. Carlos Gomez, Adeiny Hechavarria, and others are being sent to Syracuse without much of an issue. Devin Mesoraco, however, has an issue.

Sources: Devin Mesoraco does not want to report to Triple-A Syracuse, and has asked the Mets for his release. The team is weighing whether to grant it to him. For now, he's in minor league camp.

Devin Mesoraco has told the Mets he won’t go to Triple-A. His expectation was he would be on the club. He is now pushing for the Mets to release him. If that doesn’t happen he will be placed on the restricted list.

Mesoraco signed a minor league deal with the Mets to return and went unclaimed by the rest of the league as he has an upward mobility clause in his contract. He really doesn’t have a lot of options here. But Travis d’Arnaud might not be ready to start the season and Mesoraco still didn’t make the 25 man roster, which is odd. But hey, pitch framing is now a part of WAR which means that we’re never getting rid of d’Arnaud and his fan club because now he’s good.

Eh. We’re talking backup catcher. If this is the make or break scenario of the 2019 Mets, we were in trouble to begin with anyway.