-While Pettis certainly appears to be washed, Thompson has the tendancy to ugly up fights and make them much closer than they otherwise should have been, one way or another. I don’t think Pettis gets styled on, but his dynamic striking ability is all but toast, so Thompson wins, but it’s ugly and boring as all hell. Thompson via UD.

-Willis is talking a big game, but I still think that Blaydes has too much. This could either be fireworks or fifteen minutes of excrutiating tedium. I’m a skeptic by nature, so I’ll go the latter. Like Pettis, I picked Willis in my betting column, but that’s just because their lines were too good to pass up. Blaydes via UD.

-This fight is going to depend on where you think Pinedo is as a fighter. Makdessi is a damned solid high-level gatekeeper. Pinedo started his career 4-3-1, and since then has gone 12-1, he only has one win in the UFC, and that was a decision over Devin Powell. There are many stories of fighters who stumble early and find their footing. That being said, I think Makdessi is too much too soon for Pinedo. Makdessi via UD.

-On the flip side, this is a gatekeeper bout where the gate is about to be flung open. Figueiredo is ready to be a player at flyweight…if there still is flyweight. Figueiredo via R2 TKO.

-Great job at making weight, Luis. Regardless, I’ll take Peterson, a blood-and-guts fighter over Pena making an ill-advised weight cut and being gassed from it. Peterson via R3 Submission.

-“The Future” could very well be here. Barber is going to elbow his way through towards a title shot. Barber via R1 TKO. 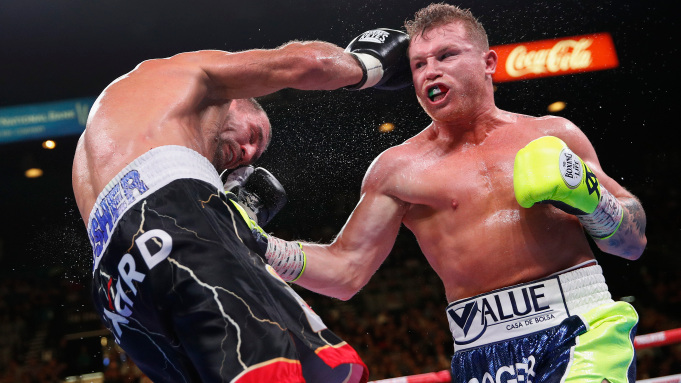