Your Daily Cartoon: Time for Robert Mueller to move on to March Madness 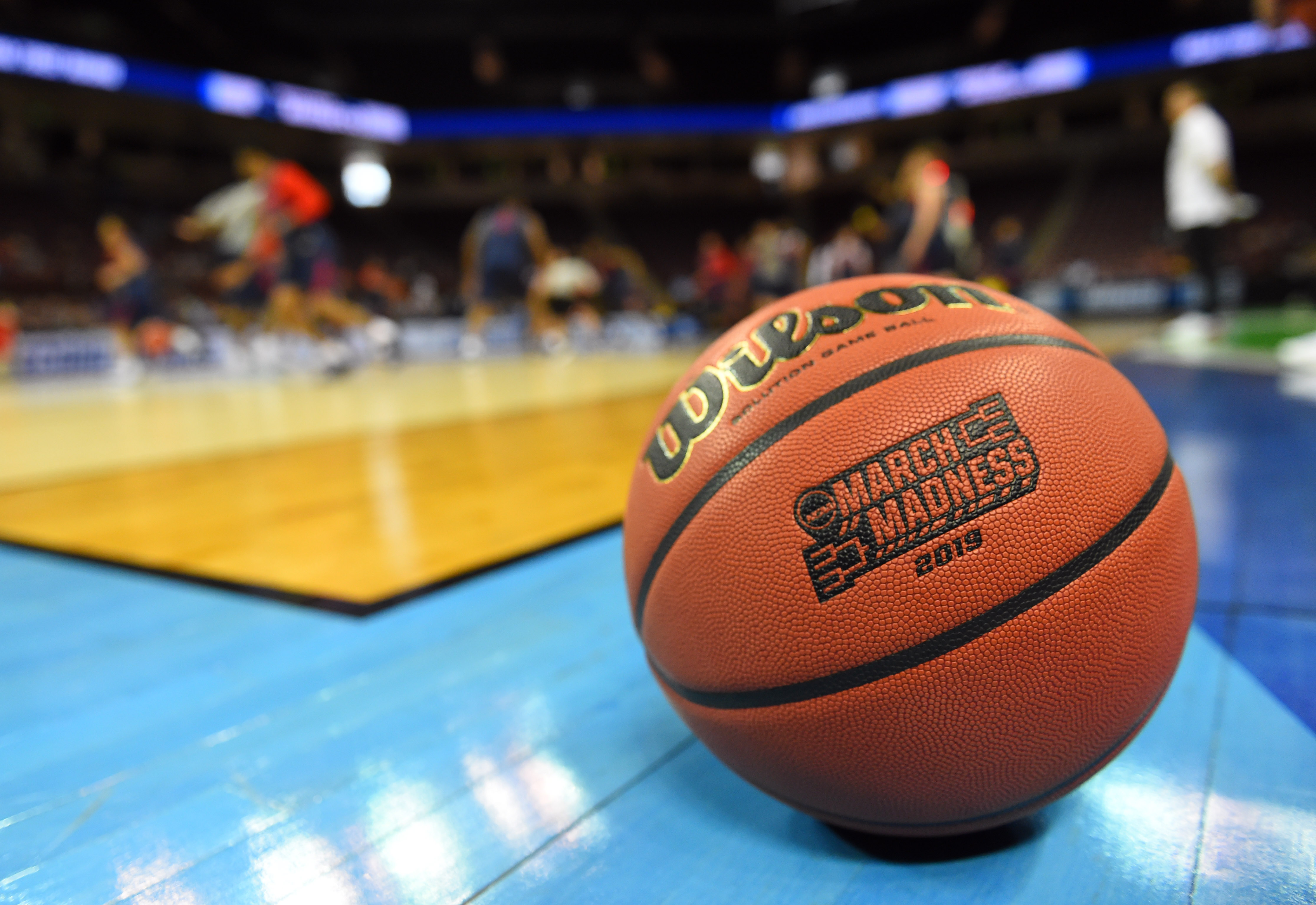 Your Daily Cartoon: Time for Robert Mueller to move on to March Madness

All eyes have been on Thomas Mueller, as he recently delivered his report on the President Donald Trump – Russia investigation to Attorney General William Barr.

But now that that’s over with, and his five minutes of fame have passed, it’s time for him to reconnect with the rest of the country and do what they’re all doing — watching the NCAA Tournament. He’s gotta catch the March Madness fever and worry about his bracket like the rest of us, as this cartoon shows. 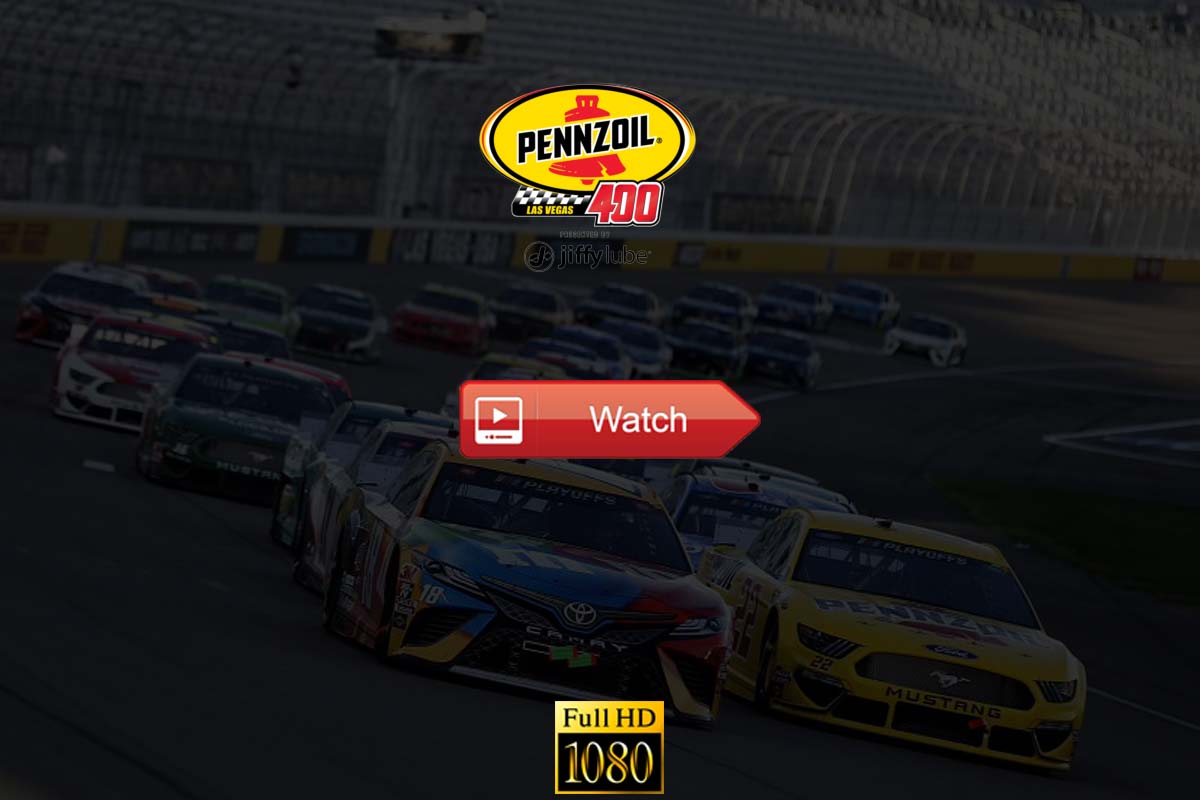