Importance of special teams highlighted in Isles win over Philly 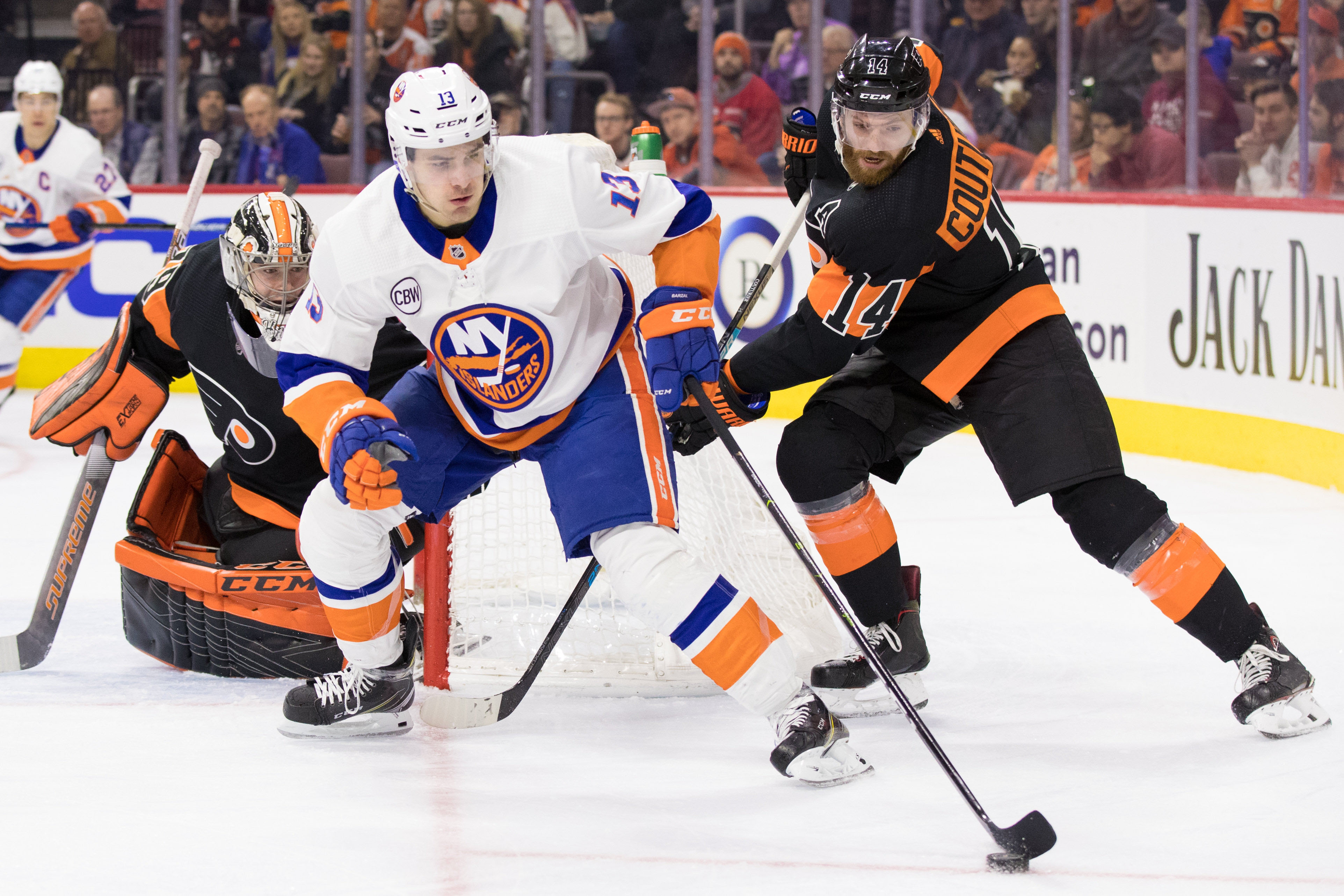 Importance of special teams highlighted in Isles win over Philly

PHILADELPHIA, PA — People in hockey often talk about how special teams can shift the momentum of a game. If the Islanders didn’t believe that all they had to do was look at Saturday’s game against the Philadelphia Flyers.

It was the Flyers special teams that briefly tilted the ice in their favor in the third period and nearly derailed a crucial win for the Islanders. First Philadelphia killed off a two-minute five-on-three power play for the Islanders in the third period and then the Flyers power played scored just seconds into an ensuing man advantage a minute after killing the penalty.

As quickly as the momentum shifted in the Flyers’ favor, it shifted right back after the Islanders penalty killers successfully killed a tripping penalty on Scott Mayfield at 9:08 of the third.

“To me, special teams are about timeliness not necessarily about percentages,” Islanders coach Barry Trotz said. “Did he kill that penalty when it was needed? We did. When you have the chance to go ahead, did you score on the power play? We weren’t able to do that, so on one half we got it done at the right time.

“Tomorrow we have a new opportunity. In Arizona we might need a big power-play goal and they come through. Tonight it was just the PK’s turn.”

“Our response was resilient. We stayed with it.”

Trotz weighs in on today’s W in Philly: pic.twitter.com/Zh6EFe6lHk

On the flip side of that, the Islanders power play has not been known to come up in the clutch this season. The Islanders went 0-for-5 in Philly on Saturday, which included two five-on-three chances.

The special teams opportunities were far from spectacular, with the Islanders ending their first two-man advantage less than a minute in because of a bench minor. The second chance saw them put just two shots on net.

“When we get a five-on-three we have to bury it,” Johnny Boychuk said. “They had some momentum. Good thing (Josh Bailey) played a nice game. You just have to learn from it and next time we get one we have to capitalize on it.”

The particular reason that the Islanders power play struggles have been hard to pinpoint and correct. Trotz hinted that it might just be as simple as gripping the stick too tight.

“It’s just like anything it gets in the back of your head,” Trotz said. “You try to get too fine. At home, it’s no different than when someone is booing you and you’re going ‘OK I need to make the right play.’ You don’t. You just play.