Jacob deGrom is Not as Optimistic About an Extension Anymore 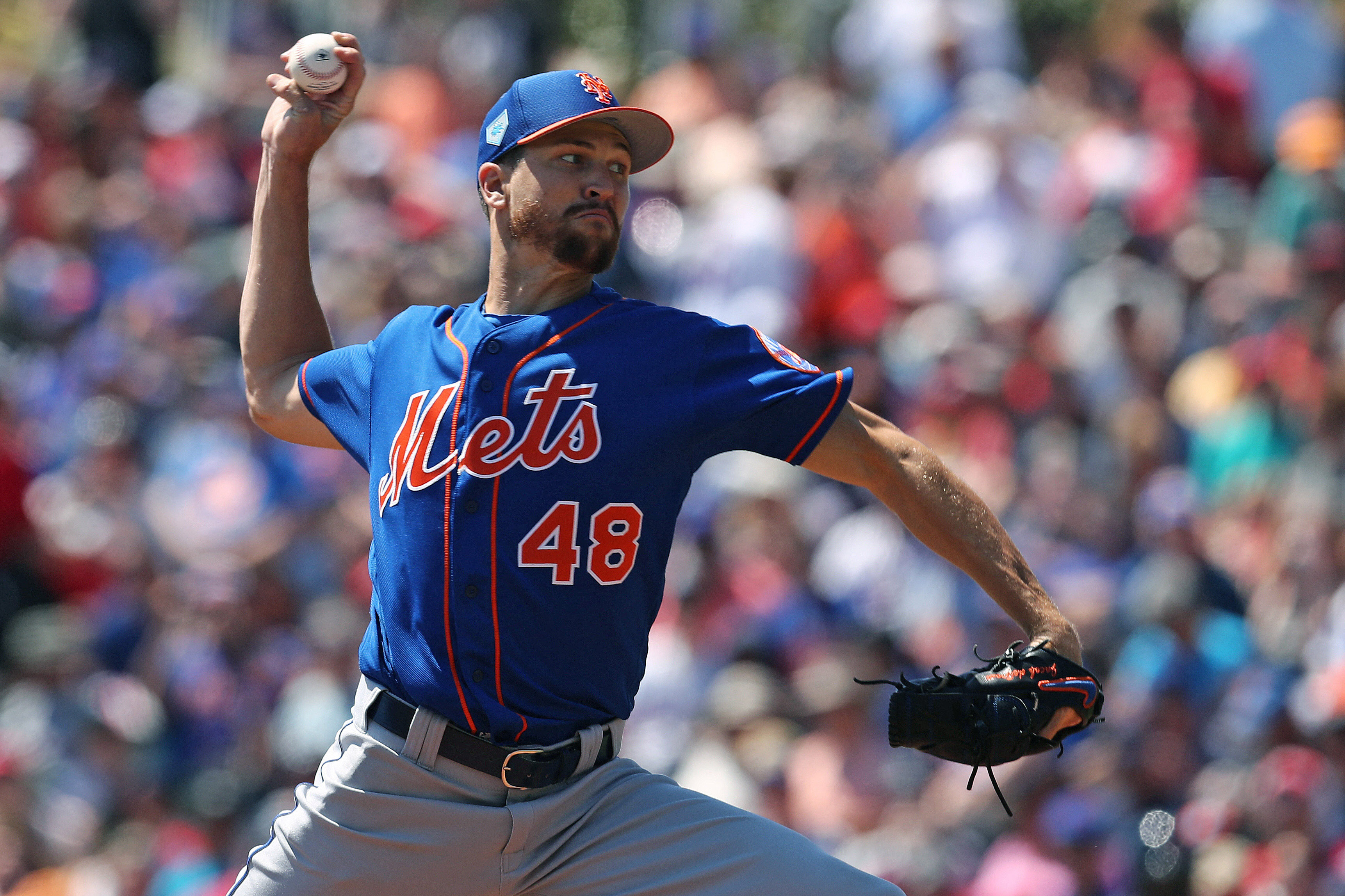 Jacob deGrom is Not as Optimistic About an Extension Anymore

Extension season continues around the league, with Chris Sale, Mike Trout, and Justin Verlander among the latest to agree to long term deals with their current clubs. Despite the fact the league has been swept up by extension fever, the New York Mets have yet to complete any of their own, with the most pressing concern being starting pitcher Jacob deGrom. deGrom, whose camp set an Opening Day deadline for talks, is now losing faith that a deal will get done, MetsBlog.com reports.

After his final exhibition start against the Braves yesterday, deGrom was asked about his extension situation and noted that he is “probably not as” optimistic a deal gets done anymore. deGrom indicated that he isn’t thinking about the fact that his extension isn’t progressing at this point, instead focusing on his first career Opening Day start, which is coming up against the Washington Nationals on Thursday.

Even though the Mets have no real urgency to get a deal done now, they will look extremely bad for not locking up their ace when the rest of the sport is taking care of their best young players. The Mets are trying to convey to players that they are a place worth considering in the future, and the potential of ignoring service time considerations to bring Pete Alonso up for the start of the season helps in that regard. Failing to pay an ace who has earned a long term deal will counteract that, so it remains to be seen if the Mets continue to show no real urgency to get a deal done.