Philadelphia 76ers loss to the Hawks has a silver lining 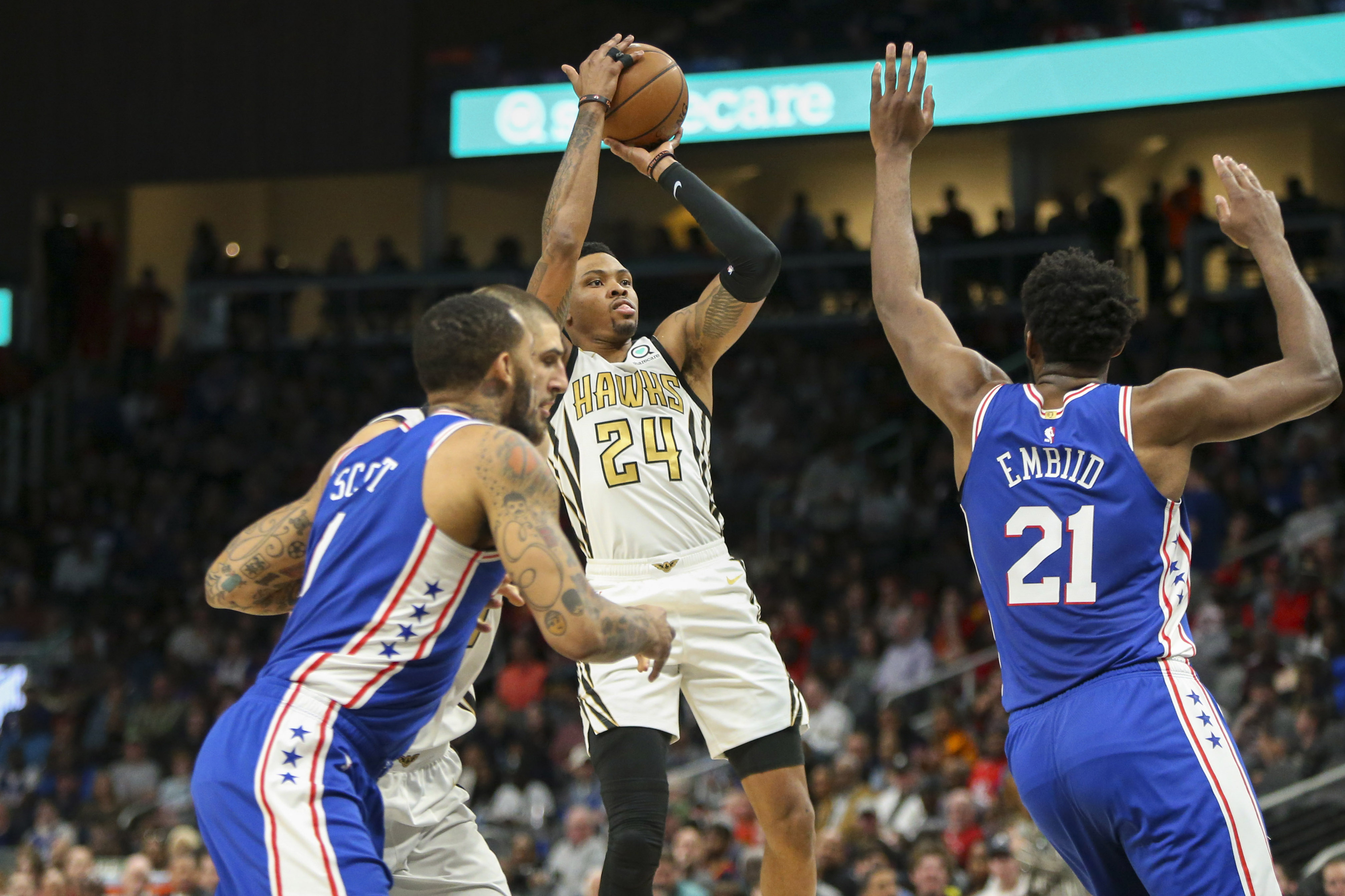 Philadelphia 76ers loss to the Hawks has a silver lining

So the Philadelphia 76ers lost a game that they should’ve won. It happens.

Don’t you just hate when a team loses a game to a team that they are clearly better than? It’s frustrating, for sure. But at the end of the day, it’s not that big of a deal. In the NBA, there are 82 games. Nobody is going to go undefeated. Teams will lose to good teams. And surprisingly enough, they will also lose to bad teams. It doesn’t matter if you’re the best team in the NBA or the worst, it happens.

For the Philadelphia 76ers, they are good enough to be the third seed in the East. They just went on a small tear, with their most recent victory being against the Boston Celtics for once this season. The city of Philly was on a high after that dramatic win, but now everybody is back on the complain train after they lost to the Atlanta Hawks, who are ranked 12th out 15 in the Eastern Conference standings.

Was the game frustrating? Absolutely! Anytime a team who already has a playoff berth locked up loses to a team that’s clearly inferior it’s always going to be a struggle to watch. At the end of the day though, the Sixers didn’t need that win. And frankly, there’s a silver lining behind the loss.

Where is the positive in losing to Atlanta?

What is the silver lining you may ask? The fact that the Sixers are getting these terrible losses out of their systems now. In order to go on a run in the postseason, you need to be a hot team. You can do well in the regular season all you want, but if your team is calm, cool, and relaxed, chances are the hot team in the playoffs will eliminate the more talented team because of their confidence alone.

The Sixers make terrible mistakes quite often. But if they are going to make these mistakes and lose and every once in a while, at least it’s against bad teams and in games where it doesn’t matter. Keep in mind, the Sixers defeated the Bucks and the Celtics within the same week. That’s two big wins. So if they lose a close one to Atlanta, so be it. At least they are getting these ugly losses out of their systems now.