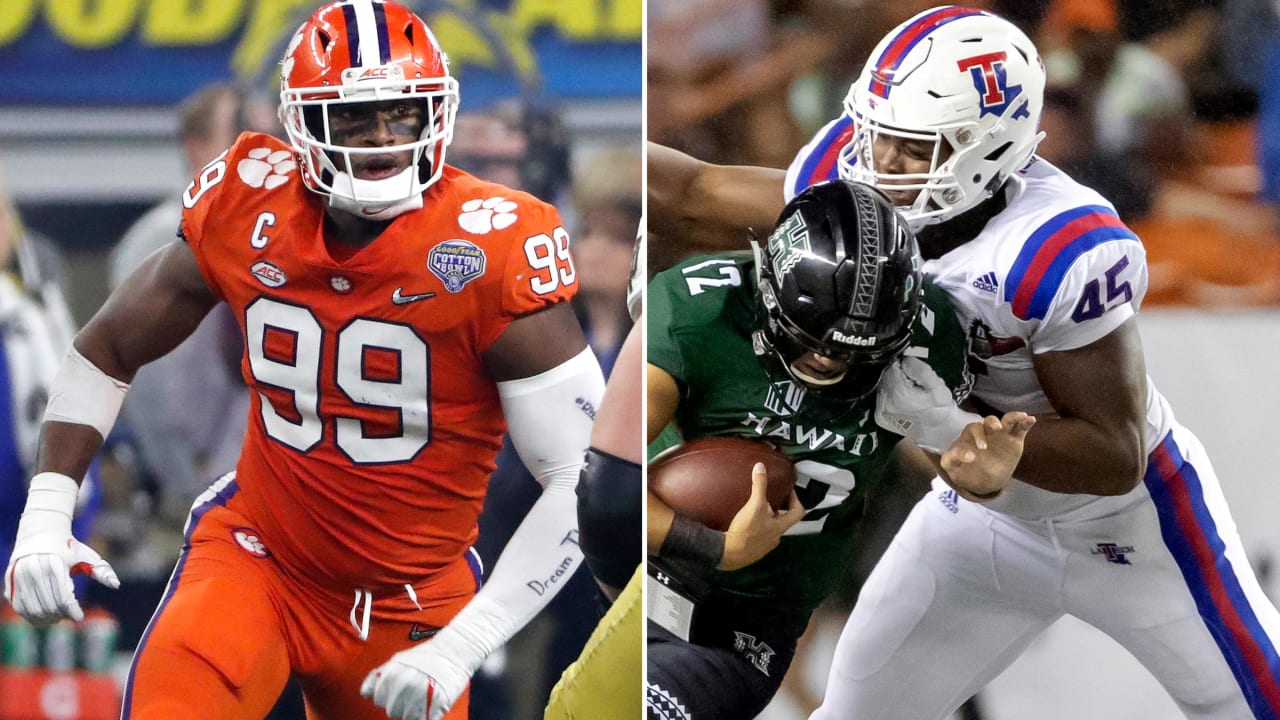 The Ravens are thinking they’ve added just enough veteran depth in FA to be able to concentrate on drafting some young playmakers.

Clifton Brown at BaltimoreRavens.com sums up the activities of the past month:

“How has free agency affected the Ravens’ draft priorities? Here are some thoughts, with the draft about a month away:

“It wasn’t a surprise to see Smith depart in free agency. But losing Suggs as well made finding a pass rusher all the more important.

“Here’s something to keep in mind regarding pass rushers. Since 2012, only two players have reached 10 sacks as a rookie – Bradley Chubb who had 12 sacks for the Denver Broncos last season, and Joey Bosa who had 10 ½ sacks for the San Diego Chargers as a rookie in 2016.

“It often takes time for pass rushers to hit their stride, and the Ravens are hoping that happens with returning linebackers Tim Williams and Tyus Bowser. However, some top edge rushers who could be available for the Ravens at No. 22, include Clelin Ferrell of Clemson, Jaylon Ferguson of Louisiana Tech, and Brian Burns of Florida St. It would not be shocking to see the Ravens grab one of those three if they are still on the board especially since the most proven free agent pass rusher, Justin Houston, signed with the Indianapolis Colts on Thursday.

The Ravens still seem likely to draft a wide receiver. But will it be in Round 1?

“However, if the Ravens do draft a wide receiver in the first round, it will be fascinating to see which one they choose. Who would help quarterback Lamar Jackson most, a deep threat like Parris Campbell of Ohio State or Marquis Brown of Oklahoma? Or a bigger-body possession target like N’Keal Harry of Arizona State or Hakeem Butler of Iowa St.? Or a receiver with both size and speed, like the two first-round prospects from Ole Miss – D.K. Metcalf and A.J. Brown?

“The Ravens will mull those questions over the next few weeks. But this draft is deep at wide receiver, which is a positive for Baltimore. Even if they don’t take one early, they can find help at that position later in the draft.

If the Ravens don’t grab a wide receiver or pass rusher in Round 1, there are other options

“After losing Mosley, the Ravens could covet Michigan inside linebacker Devin Bush if he falls to No. 22, although his stock appears to be rising after the combine.

“And does the acquisition of Ingram mean the Ravens won’t draft a running back early? That’s one way of thinking, but what if Baltimore really likes Alabama running back Josh Jacobs and he is still available? Conor Orr of Sports Illustrated still thinks the Ravens could draft Jacobs and have a monster backfield led by Ingram, Jacobs, and Gus Edwards.”

Good stuff from Clifton Brown… But we have a feeling the Ravens will stick to the old Ozzie formula and trade back in the draft in order to accumulate more picks in the 3rd, 4th and/or 5th rounds.  Quantity vs. quality has always been the Ravens way.