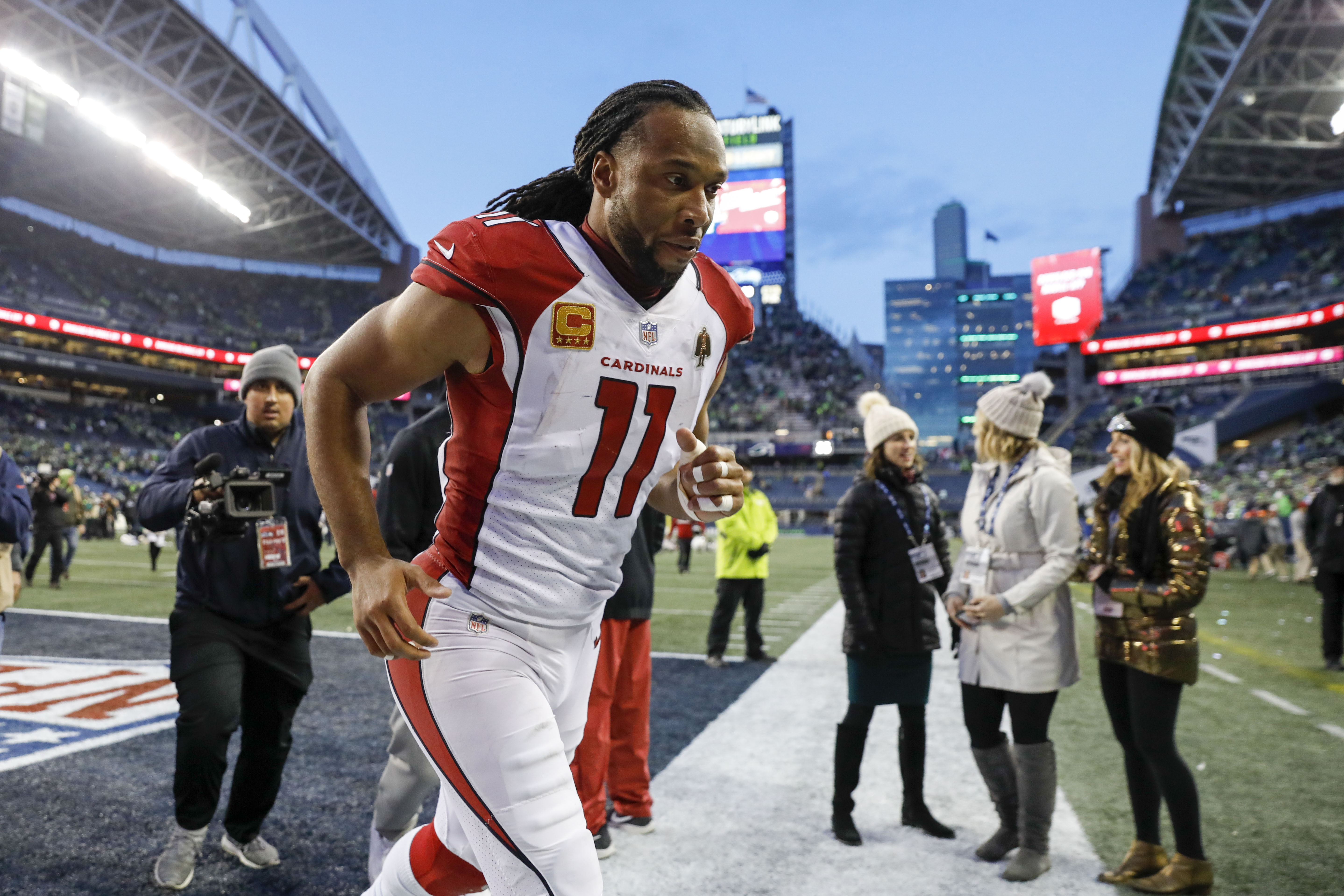 Larry Fitzgerald may be highly respected in Arizona, but he won’t be a part of any decision making.

The Arizona Cardinals are potentially in the market for a brand new quarterback. That’s a strange situation considering that they just drafted Josh Rosen in the first round last year. After seeing him struggle on a team that was statistically the worst, the Cardinals may be ready to make some significant changes outside of the coaching staff.

It was already shocking to see the Cardinals give up on their head coach, Steve Wilks after one season. Now, they might be ready to give up on the young quarterback as well. The blame can’t really be pinned on Rosen, as the situation he was placed in was absolutely horrible. But the Cardinals don’t seem to care about that too much. Kyler Murray is available for them this season, and their head coach Kliff Kingsbury seems very intrigued.

Will anybody have Rosen’s back?

With a brand new coaching staff coming into the picture, the Cardinals are looking to start a makeover. Unfortunately, that makeover may not have Rosen in the plans. So is there any respected veteran who can step up and get Rosen’s back? There’s one guy on the squad who could, but he doesn’t seem to adamant about doing so.

The most respected player in the Cardinals locker room is easily the wide receiver, Larry Fitzgerald. He’s been the face of Arizona for years now, and his opinion probably holds a ton of weight. Meaning, If Fitzgerald wanted a quarterback to stay within the organization, he could probably talk the Cardinals into it. Unfortunately, Fitz doesn’t see it that way.

While at the NFL’s coaches and owners meeting in Arizona, Fitzgerald was asked about the situation regarding Rosen and Murray. And instead of backing up his current quarterback, Fitz took the alternative route. “That’s above my pay grade,” Fitzgerald told Cardinals’ reporter, Darren Urban.

At this point, Rosen doesn’t have much to work with here. It’s the Cardinals front office versus everybody. They have the number one pick, so whoever they want, they will get. And if that desired player is really Kyler Murray, then Rosen’s time with the Cardinals is pretty much complete after one season.