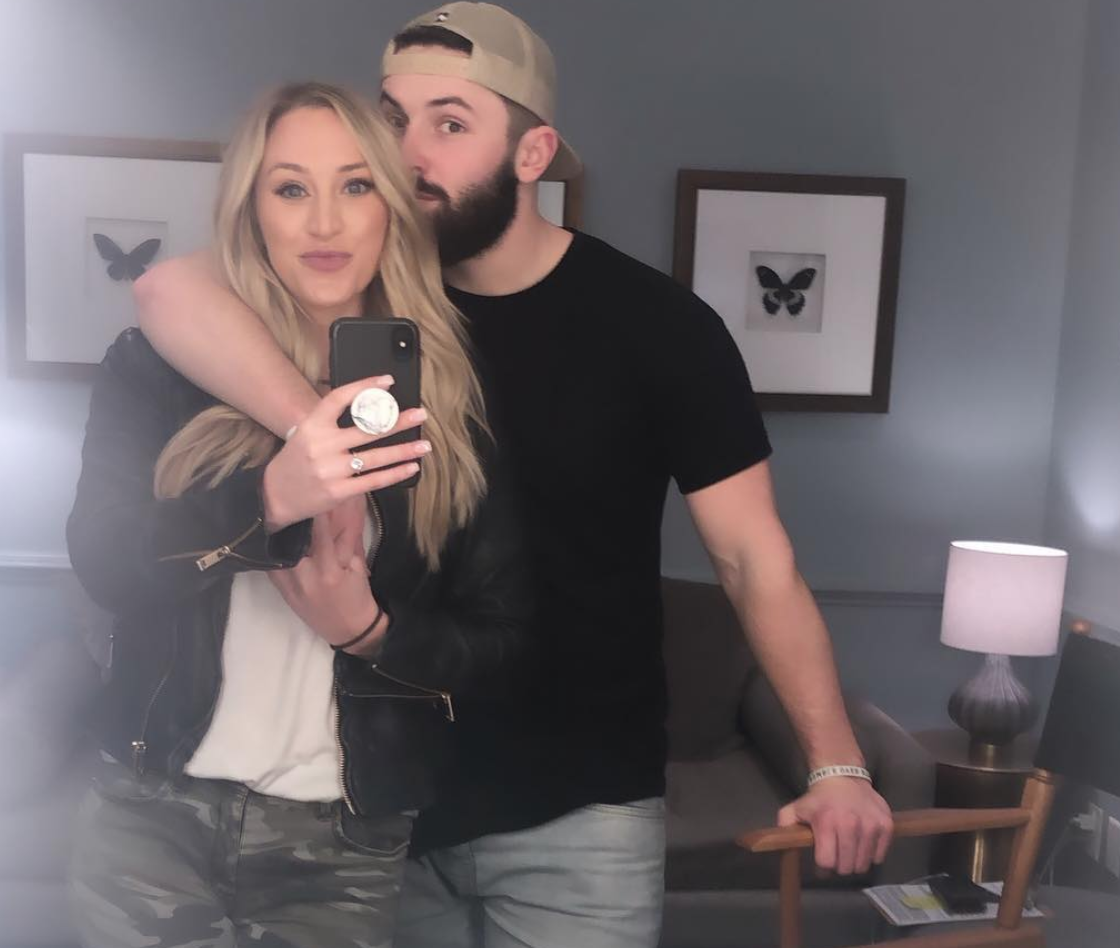 Browns quarterback Baker Mayfield was none too pleased with American Airlines over a recent issue, and he made that very clear on social media.

Apparently, his girlfriend — who is now his fiancee — Emily Wilkinson, has her bachelorette party this upcoming weekend. Mayfield took issue with the fact that AA had initially given her a direct flight, but then canceled it, and added a stop (something that happens to us normal people all the time).

Here’s what he had to say about it on Twitter.

Hey @AmericanAir, my fiancé has her bachelorette party this weekend and y’all cancelled her direct flight… changed her ticket and seat.. it’s no longer nonstop. I’m not sure how y’all do business but I’m pretty sure this isn’t how it’s supposed to go…. AND without a refund…

In case you haven’t seen Mayfield and Wilkinson, we’ve got you covered. Here are some photos of the two of them.

Big shoutout to the best fiancé in the world. Even amidst all the football excitement, you never cease to make me feel like a priority in your life. Monday date nights just may be my favorite! ♥️ Love you most! •||• Shirt: @mismatchmarket

My handsome fiancé, my future brother-in-law, and my Ken doll. ♥️

It’s funny that Mayfield is complaining, as this is the type of issue that travelers run into every day. People like us have certainly experienced it, and unless you have a private jet, it comes with the territory, so it’s best to just accept it and move on.