Your Morning Dump... Another humiliating loss, another team meeting 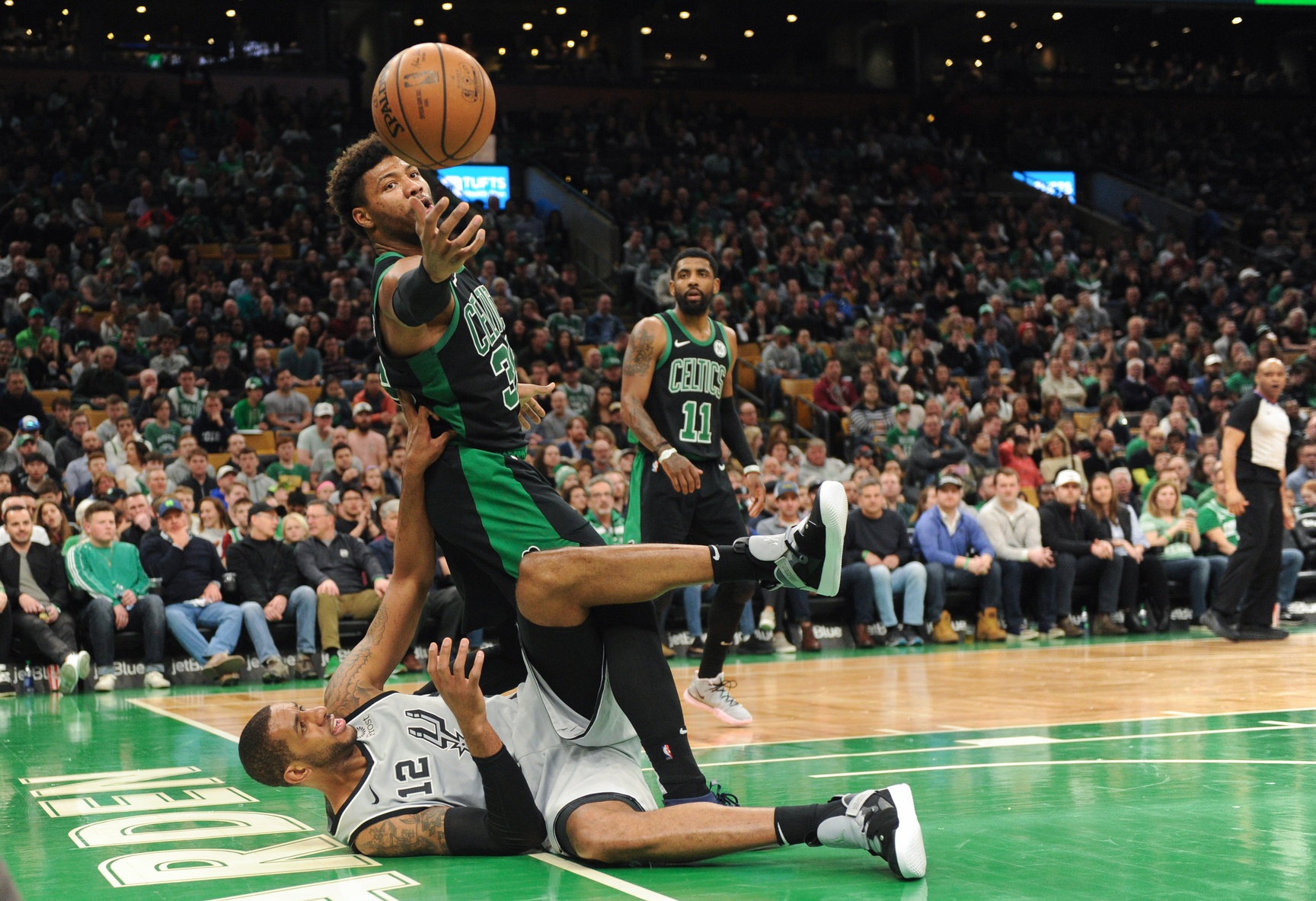 Your Morning Dump... Another humiliating loss, another team meeting

They’re just 15 days from the end of the regular season and at this point, they don’t look like they could reach the Sweet 16 of the NCAA Tournament, let alone win a first-round series in the NBA playoffs. Their continued decline has almost reached laughable depths, blowing a big lead to a Charlotte team that looked completely defeated before the Celtics ambivalence sparked their rally.

Kyrie Irving lacked energy and he’s likely skipping the trip to Cleveland to get some rest. Jayson Tatum, Al Horford and Robert Williams were all out with injuries. The Celtics were 7-for-35 from the 3-point line and are now 7-for-47 (17 percent) since they took that 18-point lead in Charlotte.

The atmosphere around the team is rather depressing. And again, they held a players-only meeting to hash out some issues. But this one was more positive than the previous one in December after a humiliating home loss to Milwaukee.

“We were just watching film of what we could have done better. We’re all trying to get better as professionals,” he (Smart) said. “We’re trying to find, the next game, mistakes not to make again. That’s a good sign for us. We weren’t doing that early on. Guys were all chiming in on this and that rotation, or what we could do differently. We’re moving in the right direction. Like I said, we’ve been here, we’ve been saying this, but you have to stay consistent with our progress and with each other.”

“I don’t want to be part of a team – and I’ve never been part of a team – that was solely reliant on whether you make shots or not,” said Stevens, who noted he routinely contemplates changing his rotation. “And right now, in the last month, that’s our deal. Like, we’re relying on whether we make shots. Instead of being a buckle-down, get stops, find a way to win.”

Props to the Globe’s Gary Washburn who refuses to pull any punches when describing the state of the Celtics.

The players talk a good game (most of the time) but rarely does it extend to action on the court.

The organization shows zero sense of urgency. Brad Stevens does little in regards to rotations. The team continues to rest players who have the mildest of bumps or bruises. I think this attitude feeds into the players’ mindset that they’ll be fine come playoffs.

I’ve reached the point where everyone should play and play hard going into the playoffs. How about building some grit-and-balls?

Related link – NBC Sports: Celtics trying to convince themselves it will be alright

On Page 2, Brad claps back at Kyrie’s criticism.

But Brad also brought some stats about that bad fourth quarter. pic.twitter.com/TC9wsUUR11

Glad to see Brad Stevens stand his ground and take a subtle, statistically-backed jab at his star player.

I’m still enraged by Irving’s comments after the loss to Charlotte. It was a bullsh*t deflection from the supposed leader who played a key role in the loss.

And finally, the Hornets absurd buzzer-beater.

Jeremy Lamb keeps the Hornets in playoff race with THIS pic.twitter.com/3EAQFrKEUw