Know Your Enemy: The 2019 Washington Nationals 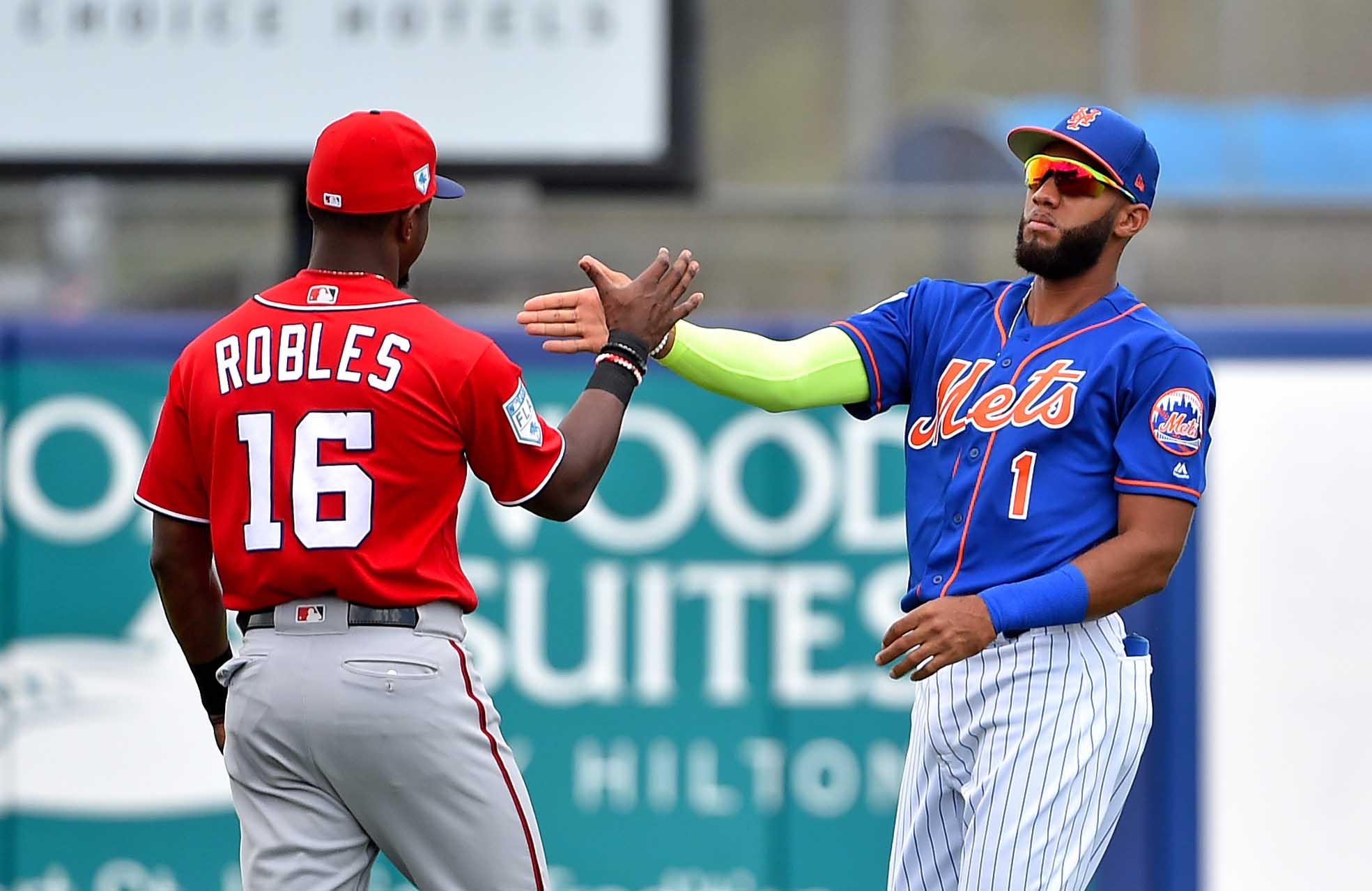 Know Your Enemy: The 2019 Washington Nationals

The Washington Nationals are one of those teams.

End of an era? Crossroads? Brave New World? Whatever cliche you want to use regarding a team that was identifiable by one player to a team where that player is gone, that’s the Washington Nationals. The exodus of Bryce Harper could galvanize the team, or it could tear them apart. Dave Martinez has an interesting season ahead of him.

The Nationals took Bryce Harper’s money and spread it around to a few different places, replacing other holes created by the trading deadline such as Daniel Murphy (with Dozier for a year until Carter Kieboom is ready) and Gio Gonzalez (with Corbin). But the replacement for Harper is already in house. So much will depend on Juan Soto, who was amazing in his rookie season as he was a 3.0 WAR player in 116 games. Soto batted fifth for most of his time with the Nats, and he will most likely bat cleanup for the Nationals in 2019. If he can repeat the season he had, it would mean so much to not only him, the team, but to Anthony Rendon, who benefited from protection from Harper and Soto on either side last season. Without Harper batting third, Rendon and Soto will be challenged to provide their own protection.

The Nationals pitching staff is scary. Max Scherzer leads the way, with Stephen Strasburg and Corbin giving the Nationals a formidable top three to match up with Jacob deGrom, Noah Syndergaard, and Zack Wheeler. The bullpen, led by Sean Doolittle, Kyle Barraclough, and a rejuvenated Trevor Rosenthal can be dominant, and Tony Sipp is a nice addition for the left side. So much depends on the health of Strasburg, who hasn’t topped 176 innings since 2014 (215). Without Strasburg, Anibal Sanchez becomes the third starter, and the Nationals would have to depend on Jeremy Hellickson and Eric Fedde. It could mean big, big trouble for Washington.

Did You Know the Nationals Employ Collin Cowgill?

I know, that freaked me out too. He’s signed to a minor league deal so he’s nowhere on the depth chart. But it threw me back to Opening Day 2013 when he hit a grand slam in a blowout and then got deployed irregularly by Terry Collins. It also brought me back to the day he got traded to the Angels when I was piss drunk in a bar in Chicago right before going to see Wheeler’s second major league start. If Cowgill plays a significant role in breaking the Mets’ hearts in 2019, you can be sure I’ll be piss drunk again.

Collin Cowgill was the Indians' starting right fielder on Opening Day 2016. He appeared in only nine games for the Tribe. pic.twitter.com/YPeU3FCmcw

The Nationals will still be a tough, tough team to deal with. They’re balanced, they have a star in Trea Turner who stirs the drink, and some good young players they can depend on. Soto’s continued development will be key for the Nationals in the next few years. Washington will need bounce back seasons from vets like Adam Eaton and Ryan Zimmerman, and they will also need Victor Robles to be the player he has been expected to be, and immediately. Strasburg has to stay healthy. Rosenthal has to find his form again. That’s a lot of ifs for the Nationals to deal with, but they’ll be right there until the very end.

Tomorrow, we discuss the Atlanta Braves.