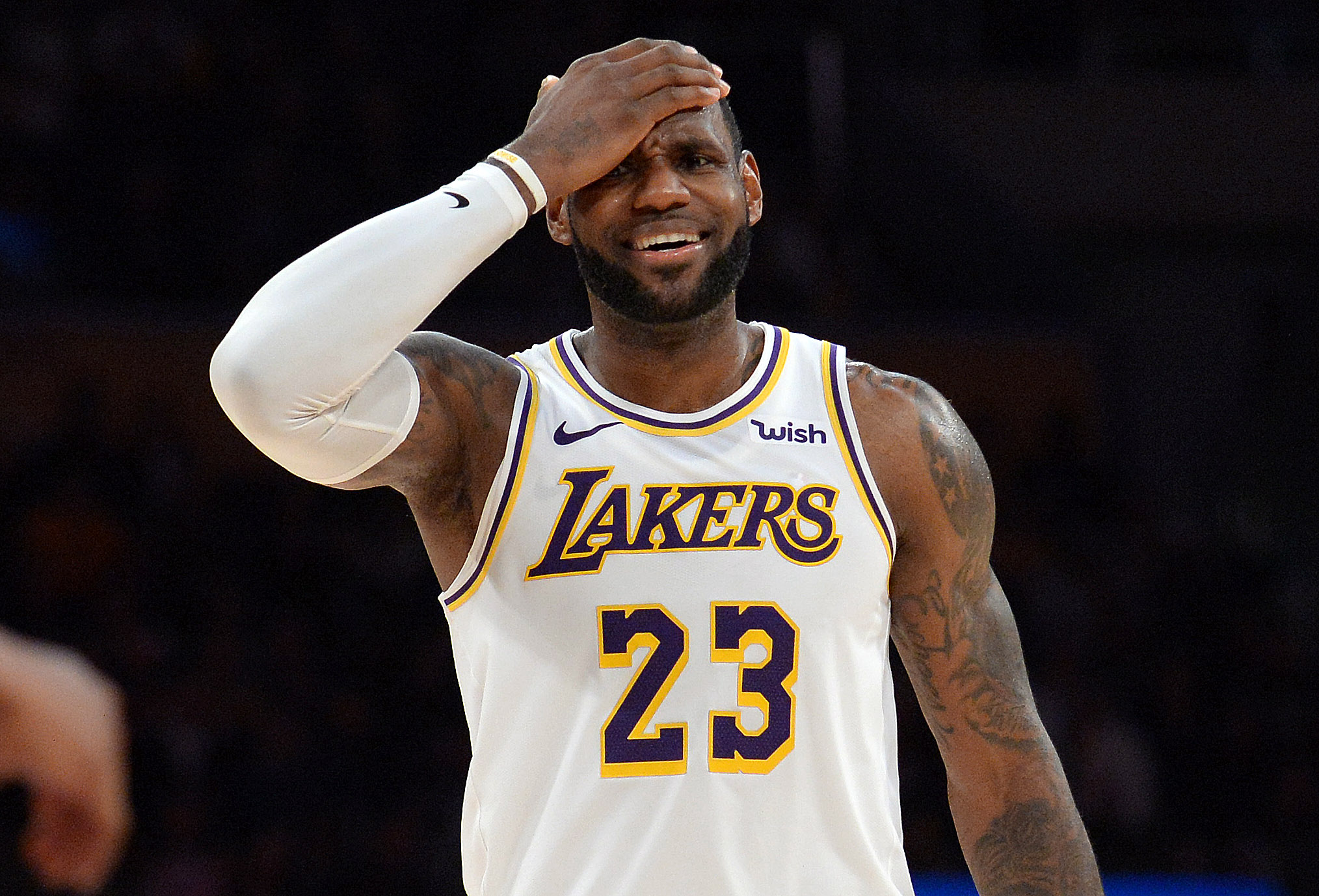 The nightmare season for LeBron James continues, and it’s been looking like all he wants to do is shut it down and move on to his offseason business endeavors.

James appears to have checked out a long time ago, shortly after returning from his groin injury. His lack of intensity on the defensive end alone shows that’s the case.

He’s even doing something we’ve never seen from him: airballing free throws. Check out this awful shot from the charity stripe during Tuesday’s game against the Wizards.

Yeesh, that’s about as bad as it gets, especially combined with the fact that James will be missing the playoffs for the first time since 2005.