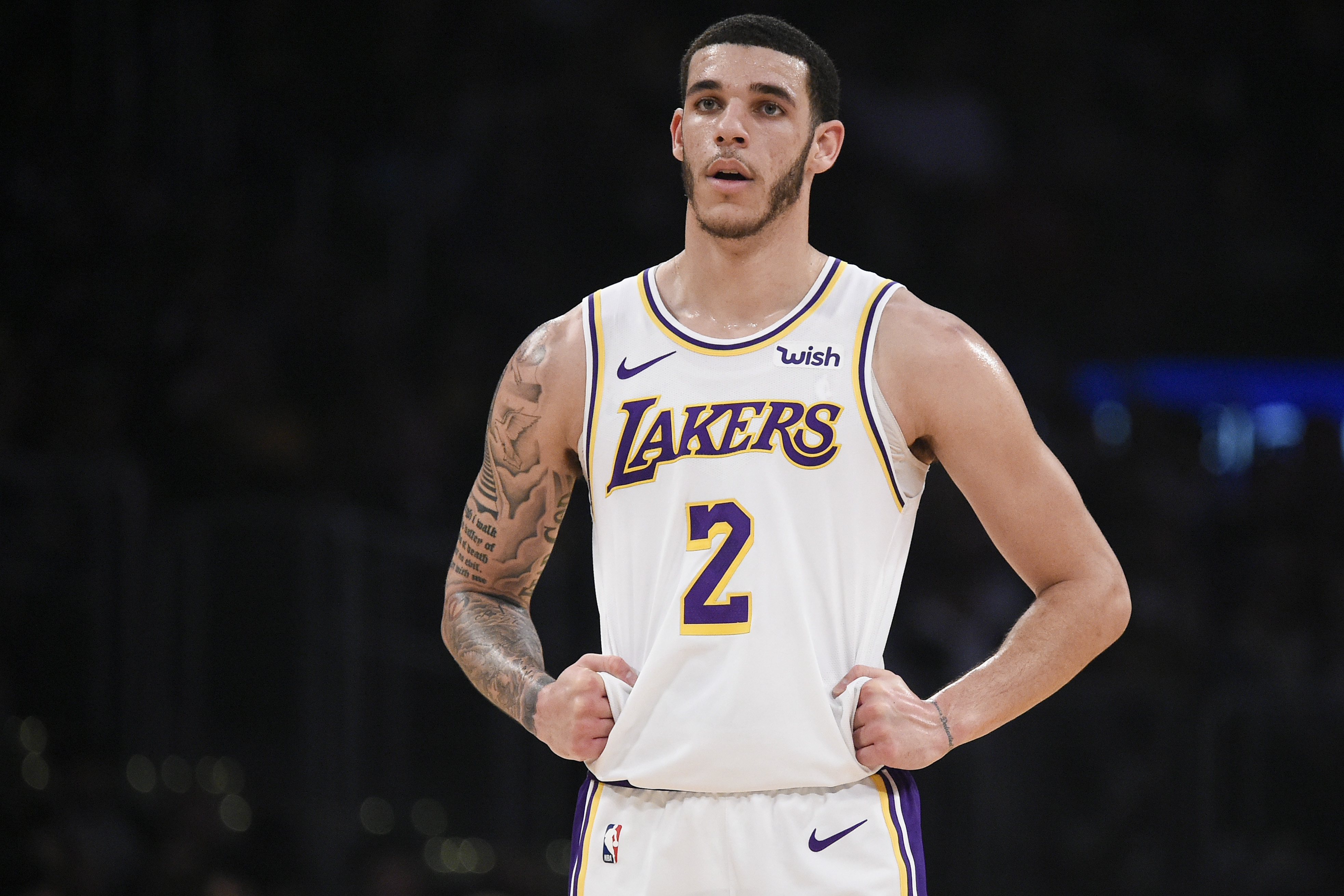 Lakers guard Lonzo Ball and his brother, LaMelo, have made it clear that they’re calling it quits with Big Baller Brand.

Apparently, BBB co-founder Alan Foster embezzled Lonzo out of $1.5 million, to which the Balls responded by kicking Foster off the remainder of “Ball In The Family.”

And that’s not all, either. Lonzo is making it clear that he’s done with BBB, which he did by getting his BBB tattoo turned into three dice.

Lakers G Lonzo Ball looking to remove every trace of BBB from his life.

That’s an interesting way of ridding himself of BBB ties, and can serve as a message to many as to why mixing tattoos and business is a bad idea.