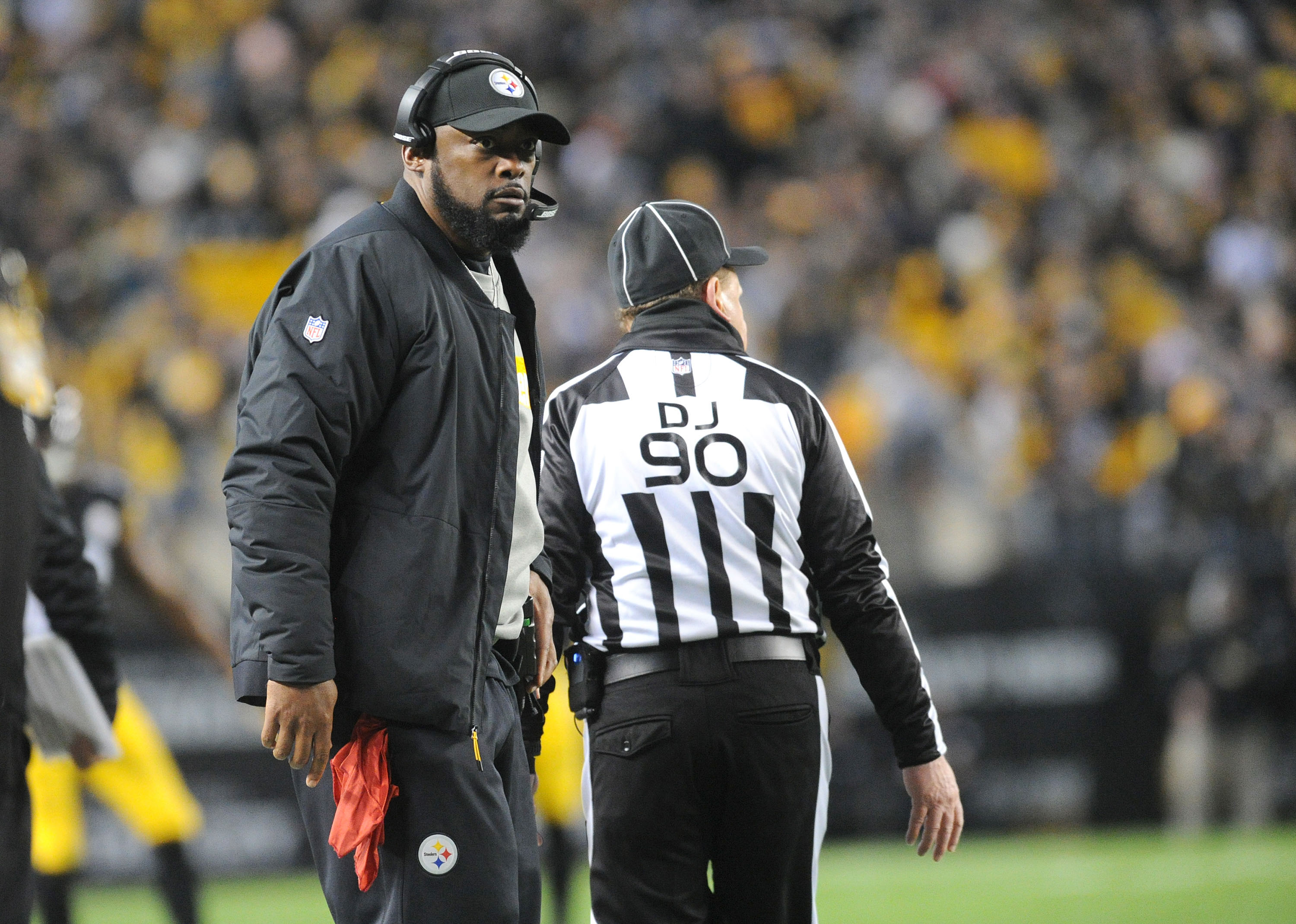 Steelers quarterback Ben Roethlisberger was recently criticized by two of his former teammates, Le’Veon Bell and Antonio Brown, due to the way he goes about his business.

It’s been said that Big Ben runs the offense his own way, how he sees fit, and the organization backs him. As such, players like Brown felt like they weren’t getting enough touches. Bell essentially echoed that sentiment as well.

And sure, Roethlisberger has been known to take veiled shots at his teammates in comments made to the media, which he did to Brown last season. But as far as running the offense goes, we’ll never know, as that stuff is usually kept in house.

Steelers head coach Mike Tomlin made it clear which side he’s on in speaking to reporters at the NFL Coaches Breakfast on Tuesday. Here’s what he had to say.

“I have no problem with his play or his leadership,” Tomlin said, via NFL.com.

The Steelers are backing Big Ben, and understandably so. He’s their franchise quarterback, and he’s won two Super Bowls in his time there.