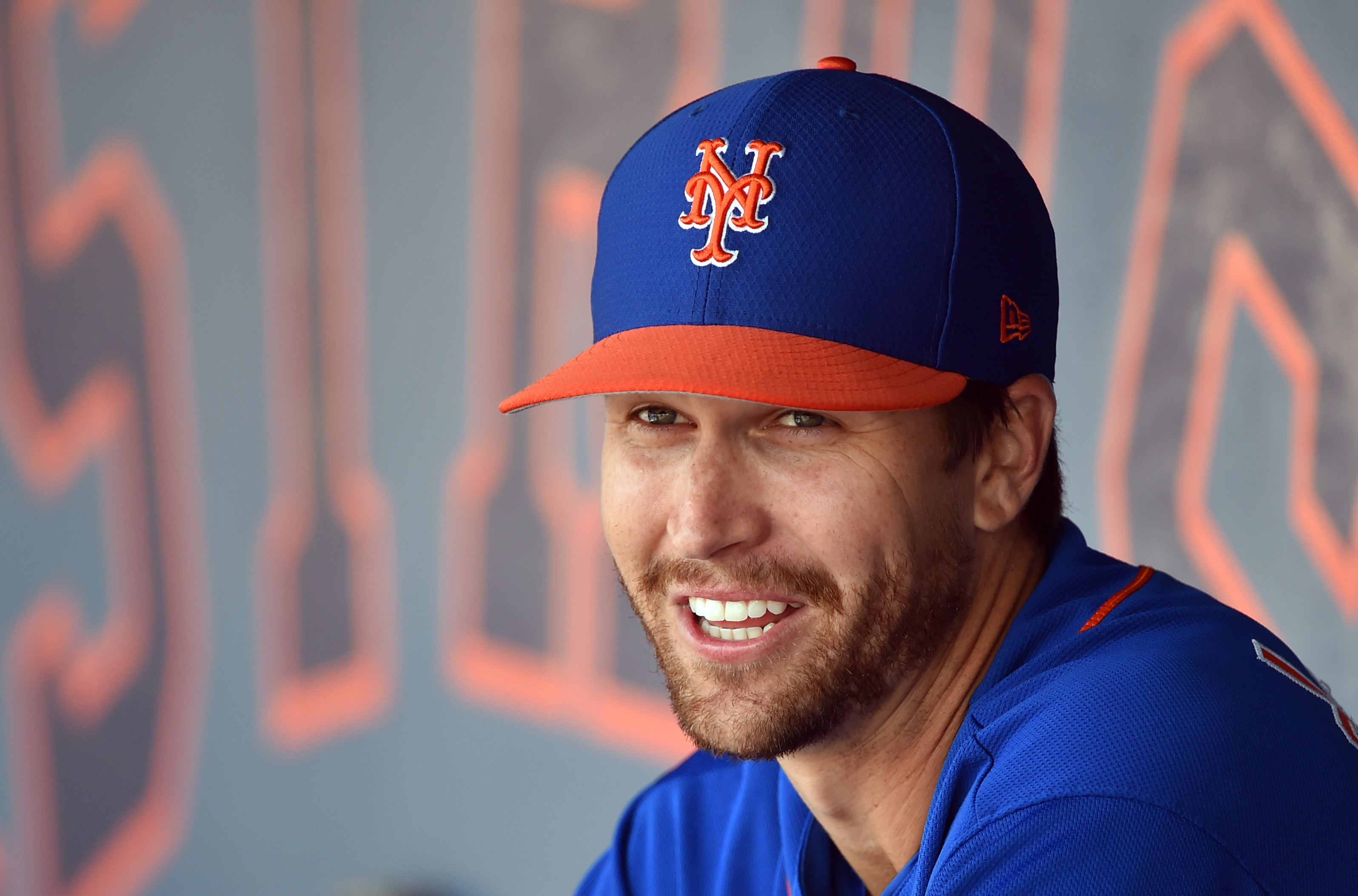 With just over 48 hours left before Opening Day, the New York Mets have finally addressed the elephant in the room. The Mets have signed their ace, Jacob deGrom, to a five year deal extension worth $137.5 million, ESPN’s Jeff Passan reports. The deal also contains a full no-trade clause, an opt for deGrom after the 2022 season, and a team option for 2024 that could bring the total value of the package to six years and $170 million.

Here is a full breakdown of the salaries in the contract courtesy of Joel Sherman.

Simply put, the Mets had to get this contract done or risk alienating their entire clubhouse and fan base. deGrom had earned a big money deal with his performance since coming up to the big leagues in 2014, and now he is being paid like one of the best pitchers in baseball. By securing their ace through at least 2022, the Mets have put themselves in position for a 4-5 year run at a title with a young core headlined by deGrom, Noah Syndergaard, Michael Conforto, Brandon Nimmo, Amed Rosario, and Pete Alonso.

General Manager Brodie Van Wagenen deserves a ton of credit for getting this deal done as well. Van Wagenen made it clear when he arrived that he wanted the Mets to embrace a winning culture, and moves like extending their ace are imperative to that goal. Between this deal and the decision to ignore service time considerations by bringing Pete Alonso north, the Mets are showing players around the league that they are placing more value on winning than on dollars and cents.

The next logical step for the Mets would be to secure extensions with some of their other core players, like Syndergaard and Conforto. Keeping this nucleus together with cost certainty should give Van Wagenen a clearer picture of how much money he has to upgrade the rest of the roster, something the Mets didn’t really try to do in the Sandy Alderson era. The Mets may not win the World Series this season, but they put themselves in a better position to win one in the next few years by making sure deGrom isn’t going anywhere.