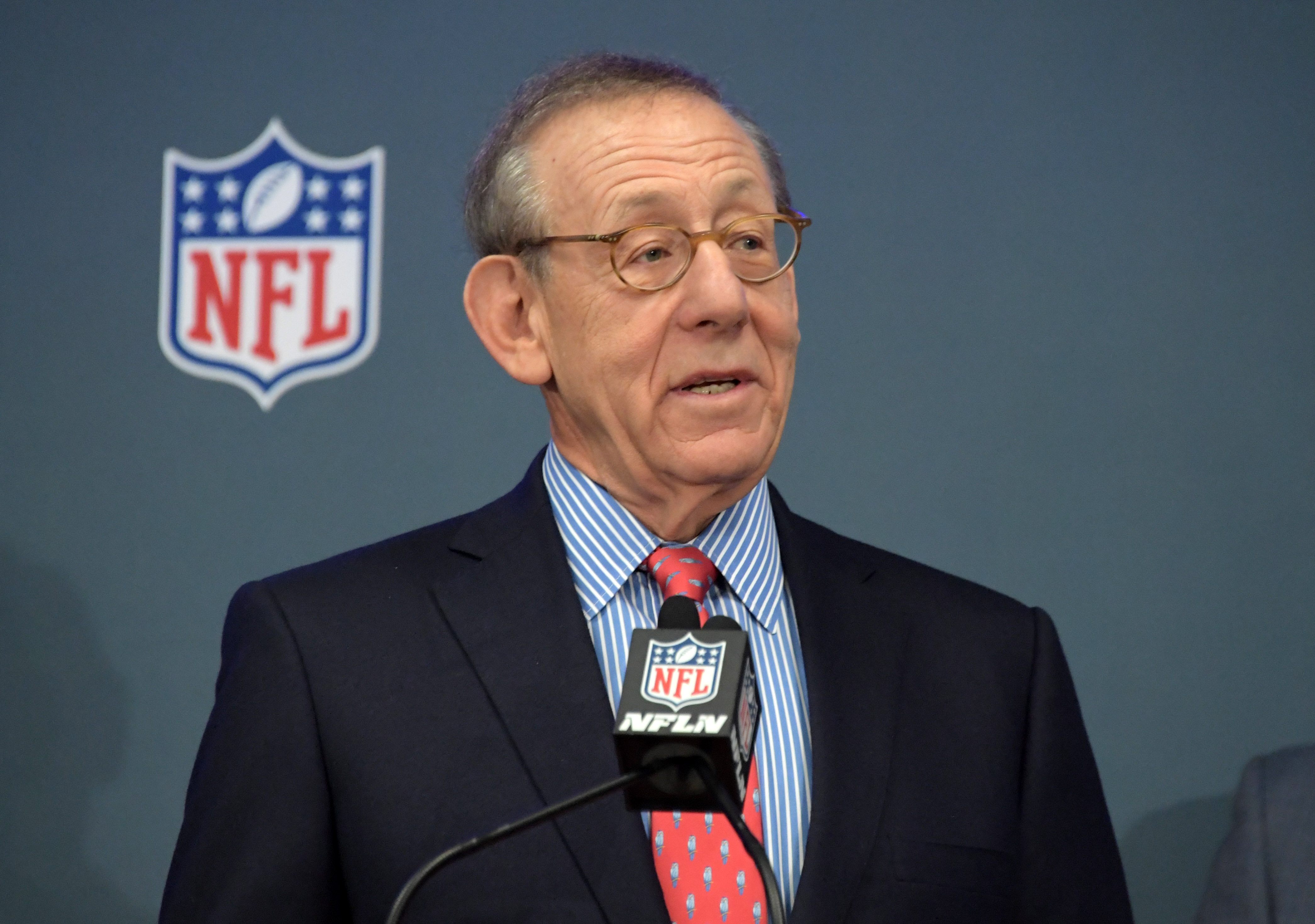 One of the biggest proposed rule changes by NFL owners pertained to the onside kick — specifically, outlawing it.

There are major issues surrounding the onside kick, due to the possibility of suffering a concussion. The current format has players sometimes hit a member of the opposition at full speed, with the amount of force being likened to that of a car accident.

That’s why it had been proposed to change the rule to get rid of the onside kick entirely. Instead, teams would play out one 4th-and-15 scenario in its place, which seemed like a great idea, as it’s more in the flow of the game. The onside kick has always felt a bit foreign.

Unfortunately, that proposed rule change was shot down at owners meetings in Phoenix this week.
Also shot down was the idea of both teams getting the ball in overtime, which was proposed by the Chiefs.

The KC proposal is the one regarding both teams getting the ball in OT. So they’ll pick that back up in May. The Denver proposal – the 4th-and-15 idea – was shot down.

Too bad, as we were very much in favor of this rule change. Unfortunately, owners remain old-school, and, unlike in MLB, they don’t like to alter the game much at all.