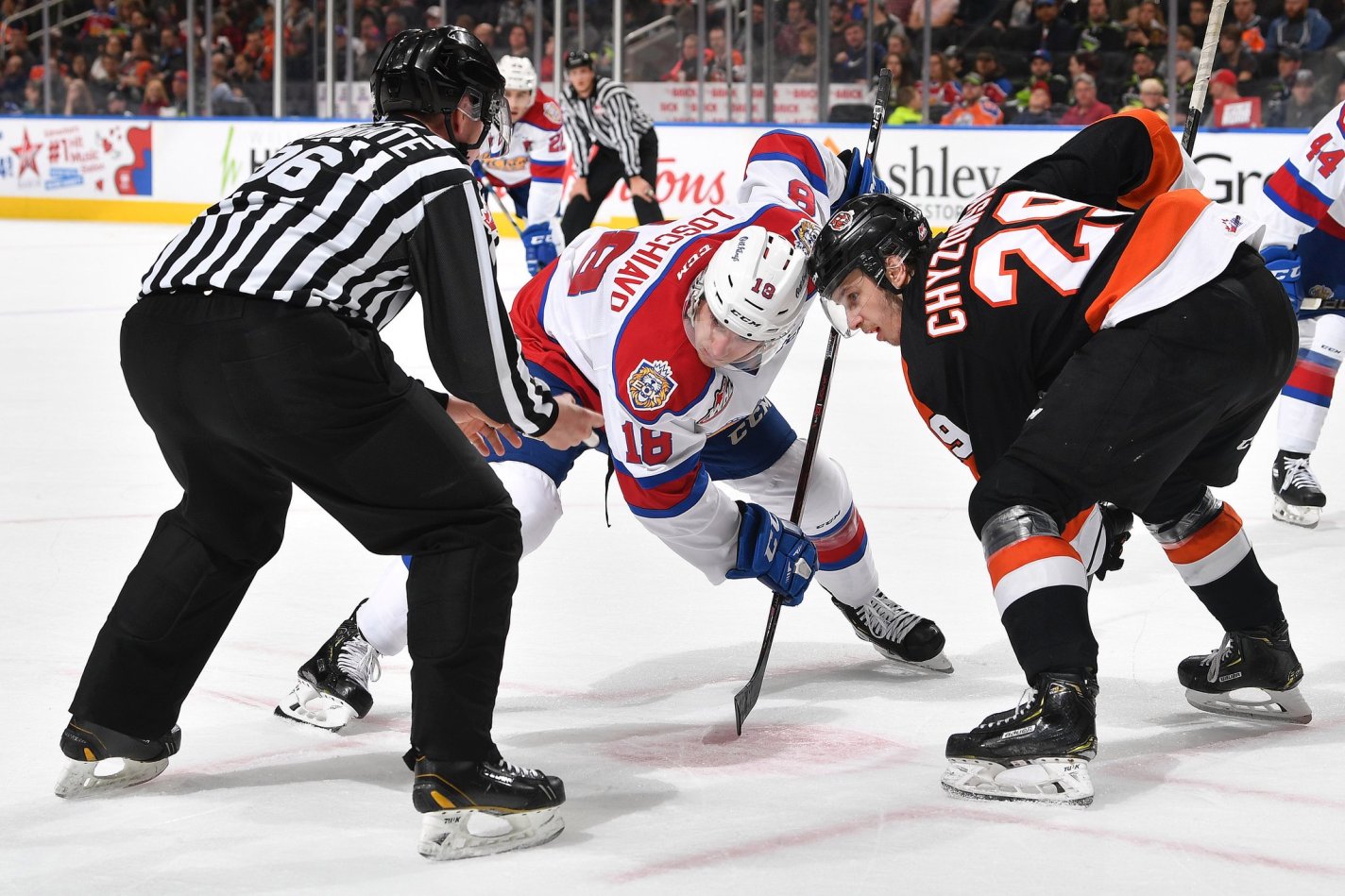 Can the WHL offer a “Red Zone” type channel for fans to tune into just the final five minutes of every Oil Kings-Tigers playoff game?

This past Sunday night saw another one-goal game between these two but this time Edmonton would leave celebrating to the tune of a 4-3 win.

Just like Game 1, Game 2 saw the Oilers jumping all over the Tigers early with Liam Keeler scoring less than five minutes into the game to give the Oil Kings the lead. Medicine Hat would have a couple replies before the first ended thanks to two goals from Florida Panthers prospect Linus Nassen.

The shots would once again in this one heavily favour Edmonton as it would eventually swell to a 23-5 edge for the home side as the Tigers tried to stave off the never ending attack.

Edmonton would be rewarded with their pressure as Vince Loschiavo would tie things up at 2 but with just 1:18 to go in the 2nd, Brett Kemp would restore the Tigers lead.

The back and forth would keep going as Carter Souch would level things up just seven minutes into the third.

When things looked destined for us to be heading to our first overtime of the series, Quinn Benjafeld would beat Mads Sogaard to give the Oil Kings the late lead and they’d hold on to even this series up at one game apiece.

Dylan Myskiw would make 18 saves in the victory and slammed the door shut when he had to give the guys in front of him a chance to win this. Myskiw’s counterpart in Mads Sogaard had another active night facing 41 shots while making 37 saves.

Game 3 is just underway now with Game 4 going down in Medicine Hat on Tuesday night.