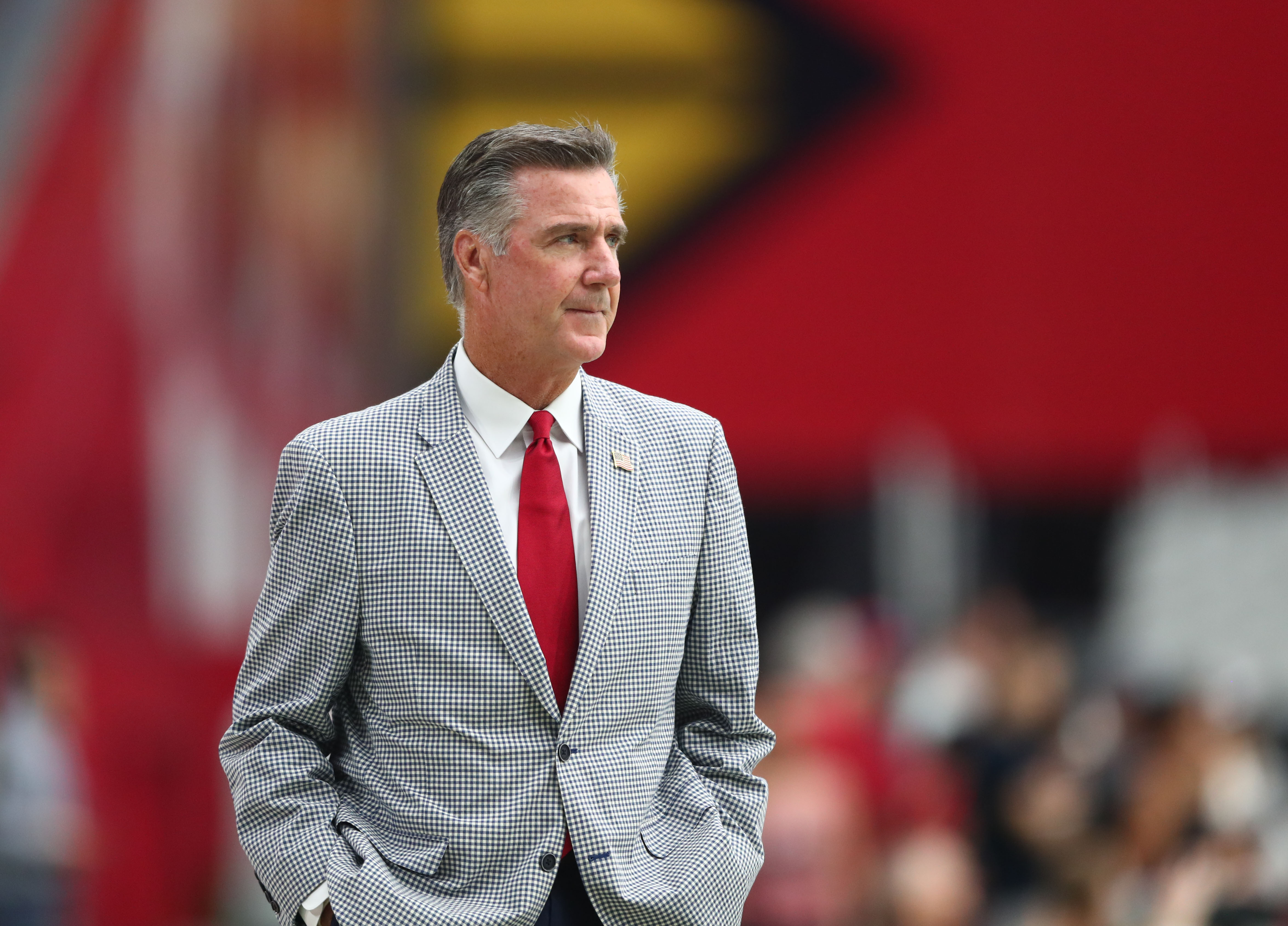 The Washington Redskins could be in the market for drafting a quarterback this year. Or so we thought…

The NFC East currently has two teams in it who are clueless right now when it comes to the quarterback position. The New York Giants are still banking on Eli Manning at the age of 38. And the Washington Redskins are in a major dilemma for the 2019 NFL season, which is extremely unfortunate considering how well they were doing during the first half of the 2018 season.

Right now, the Skins’ are at a crossroads though. They have a decent veteran quarterback in Alex Smith, who had a few years left in the tank. Unfortunately, he suffered a gruesome leg injury last year, which ended his season the moment he got carted off the field. Not to mention, his surgery had complications, which kept him in the hospital for a lot longer than he initially expected.

Nowadays, Smith is doing a lot better, but his 2019 season is over before it even began. And as the Redskins are hopeful that Smith will return to the team in 2020, the idea of that happening is really still up in the air. But they aren’t focused on 2020 just yet. They have to focus on this season, and it starts with the NFL Draft.

Will the Redskins pick up a QB this year?

Next season, the Redskins will have two veteran quarterbacks battling it out for a first-string position. The unfortunate fact about that battle is that both, Colt McCoy and Case Keenum are clearly not starting caliber players. They had their moments in the past, but ultimately, it’s clear that these guys aren’t going to take the Redskins to the next level.

That’s why there’s some speculation that the Redskins may draft a quarterback this year. It wouldn’t be a terrible idea, even with Smith potentially returning next season. Not only is his return to the game highly questionable for his injury alone, but he’s also 34-years-old right now and not getting any younger. If the Redskins see a quarterback they like, they should pick him. Apparently, that doesn’t seem likely though.

NBC Sports D.C.’s JP Finlay recently caught up with Redskins’ owner, Bruce Allen. He discussed the potential of the Skins’ selecting a quarterback in the 2019 NFL Draft. That’s when Allen revealed that they don’t need a quarterback from this upcoming draft. And when asked about it again as a follow-up, the Redskins’ owner doubled-down with another “no.”

The Redskins have been on the hunt and scouting for passers so it would be seriously interesting if the Redskins don’t select a guy. Maybe they will try to see what they can squeak out of Keenum, or McCoy before Smith’s return. Perhaps, then they will focus on next year’s class of quarterbacks. After all, some would believe there are stronger candidates next season anyway.