Your Morning Dump... Where the team might need a shorter leash? 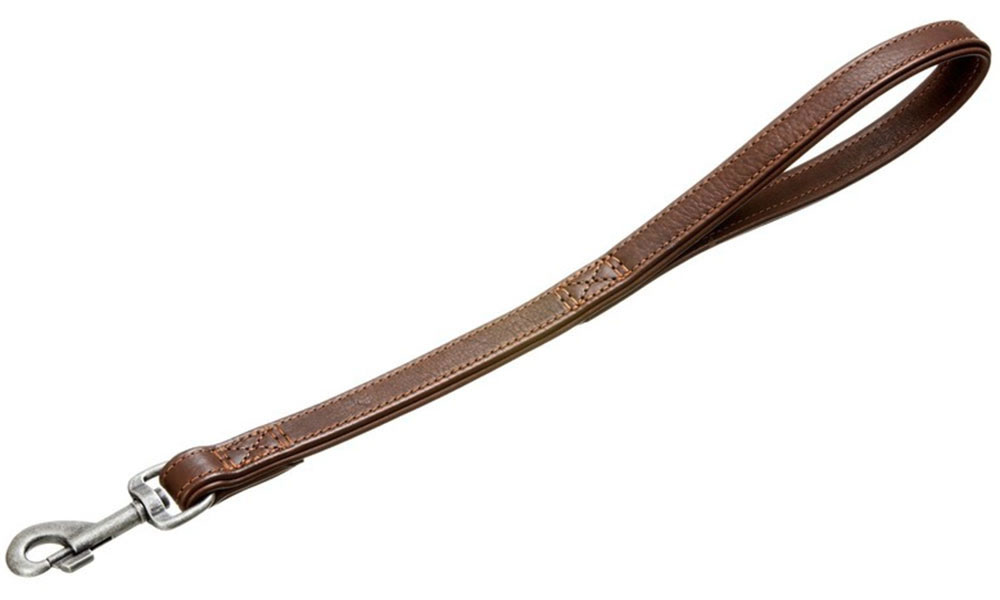 Your Morning Dump... Where the team might need a shorter leash?

One of the more curious aspects of the Boston Celtics’ maddening 2018-19 season has been Brad Stevens’ penchant for letting his team play through its struggles.

That’s long been Stevens’ philosophy but it’s been amplified by Boston’s inconsistent ways, both in the micro (in-game, when opponents go on big runs) and macro (sticking with lineups, rotations despite underwhelming recent returns).

It reflects the unwavering confidence that Stevens has in his players but, in the absence of results, it’s fair to wonder if this team simply needs a shorter leash than those past teams that Stevens could let fight through what ailed them.

This is very much a page from the mid-major coaching handbook. One of the things that guys who aren’t five star recruits, who aren’t used to being the center of the universe, need is a concrete demonstration of their coach’s confidence in them. I don’t know a successful mid-major coach who keeps his players on a short leash.

That may not be the best way to coach these Celtics, however. A team full of underdogs discovering, in real time, that they can match up against a team full of highly regarded recruits, is fun to watch–there’s something neat about watching a team discover they can weather a 10-0 run, bear down, and respond with a run of their own. That’s why we watch college basketball even when we don’t have a strong rooting interest in either team.

Sometimes teams just need a change. There seems little harm in experimenting when you consider the wheels have already come off and this team is grinding down the Mass Pike with sparks flying from both axles. What complicates matters is that there are only eight games remaining and Stevens must balance finding rest for his players before the postseason grind starts.

There are no shortage of people saying that Stevens’ job is–or should be–in jeopardy, based on this disappointing season. Others have singled out this player or that one as being the key to the Celtics’ struggles.

Me? I’m taking a long view. One: I think the Celtics need to add an ex-NBA-er to the coaching staff. Not because Brad Stevens is, in a vacuum, a bad coach, but because he’s coaching a bunch of guys in their mid-20s who think they are more mature than they really are. Two: It’s a marathon, not a sprint. It’s not fun to see basically an entire season get chalked up as ‘a learning experience’, but Boston never went all-in on a championship this season. They did not and have not mortgaged their future on a single roll of the dice. Three: Patience pays off. Teams that make permanent decisions (like firing a coach or trading a player) on the basis of short term issues that can be resolved by less drastic measures are like doctors performing amputations to deal with broken bones. Sure, it solves the problem, but it might just be a bit of an over-reaction.

For SDSU fans who remember the Jacks’ last two second round NCAA tournament games, it had to bring about nauseating memories. The Jacks had a late lead against Baylor in 2008, and against Stanford three years ago. Both times they failed to hold on.

Not this time. And for the Jackrabbit upperclassmen – seniors Guebert, Miller and Sydney Palmer in particular, thoughts went back to those who came before them.

Tiana Mangakahia had 18 points and eight assists to lead Syracuse (25-9).

“They deserved it,” Syracuse coach Quentin Hillsman. “They were the better team. They played fantastic. You can’t give them enough credit.”

Well, my Jackrabbits finally made the Sweet 16–and not as some double-digit seed ‘surprising’ a highly regarded team. They got in as a 6 seed beating a 3–which is no sensible person’s definition of an ‘upset.’

I’m here to tell you that this program has paid its dues. This was their 9th NCAA tournament appearance in 11 years of eligibility. And I watched them get screwed over by the tournament seeding committee for over half a decade. There were years where they’d play a top-50 schedule, collect top-50 wins, win 20+ games, win their conference tournament, and still end up with a double-digit seed, opening the tournament on some host team’s home court.

The program and the players earned this spot in the Sweet 16.

I’ll be surprised if they beat Oregon–they played the Ducks at Frost Arena back in December, and couldn’t hold on to a lead. However, if Oregon comes into the game thinking that their earlier win means they’ve already got this game sewn up, the Jacks are going to the Elite Eight, at least.

MassLive: Boston Celtics minutes customizer: play around with Celtics lineups and disperse the minutes yourself | Kyrie Irving (rest) will not play vs. Cleveland Cavaliers | Boston Celtics analysis: Brad Stevens considers changes to the starting lineup every day, but what else would work?

Boston Herald: Lineup changes on the table for Celtics

Boston.com: Who is the Celtics’ No. 2 option?

NBC Sports: Irving to miss yet another Cavs game | Celtics ‘getting exposed’ by good teams