Did the Pirates misread the starting pitching market in free agency? 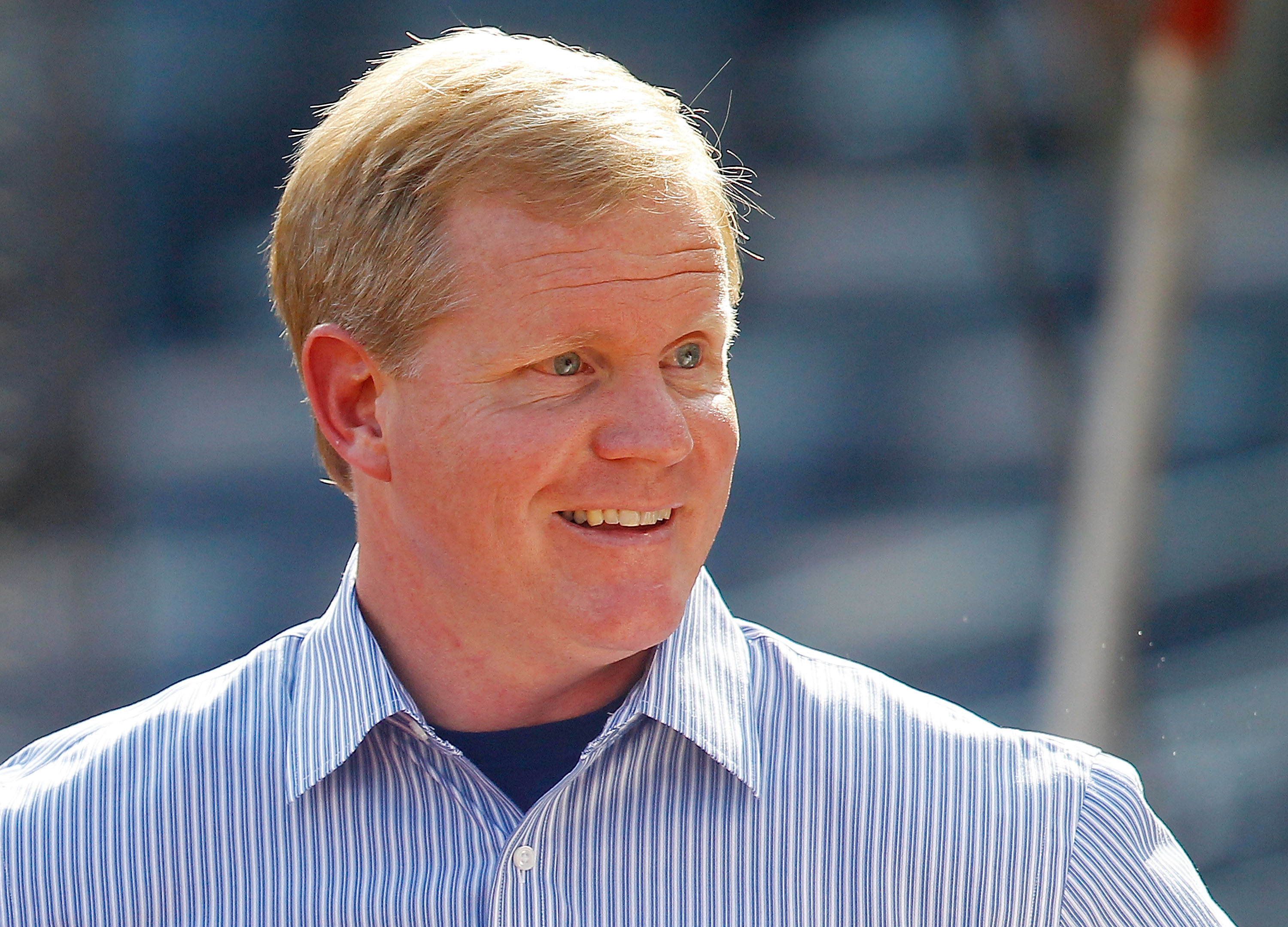 Did the Pirates misread the starting pitching market in free agency?

With Opening Day right around the corner, the Pirates could’ve put themselves in hole dating back to Dec. 11, 2018, at least from a pitching standpoint.

On that day, the Pirates signed free agent pitcher Jordan Lyles to a one-year deal for $2.05 million with the idea that he would come in a compete for the No. 5 starter’s job. The Pirates had traded away Ivan Nova that same day and knew that pitcher Chad Kuhl wouldn’t pitch in 2019 due to Tommy John surgery.

At the time it looked like a deal for a potential starter, but also someone who could come in from the bullpen and provide some relief, which Lyles did when he was traded from San Diego to Milwaukee last year. With the Padres, Lyles made eight starts in 24 games, but after the trade he made 11 relief appearances with a 3.31 ERA, 22 strikeouts and nine walks in 16.1 innings pitched in relief.

Now, fast forward three-and-half months later, and the Pirates look like they played the market completely wrong. Granted, nobody saw the likes of Dallas Kuechel still being available at this time, or someone like Gio Gonzalez signing a minor league deal with the New York Yankees, where he can make up to $3 million if he pitches for the Yankees.

To make matters worse, both Lyles and other No. 5 starter options Steven Brault and Nick Kingham haven’t had the best spring training either.

Even with those numbers not looking that great, it looks Lyles will be named the starter if reports are true that general manager Neal Huntington is still looking at him in that role.

If Lyles is named the starter they better hope the numbers are there or that top prospect Mitch Keller is on the fast track to the major league club. If not, it will look like the Pirates were too cheap to solidify the best part of this team.

It also doesn’t help that many in the fan base were disappointed in the lack of urgency to bring in any substantial talent to a team that for four-and-half months were in the discussion for a playoff spot last season. If Lyles shows that the Pirates played this wrong, it will be another reason why a disgruntled fan base and ownership that hasn’t been the most forthcoming about spending money will be at odds again.

Those same fans may look back to Dec. 11, 2018 as the day the Pirates made the most critical error of this off-season and something that could put them into an early hole to start the 2019 season.