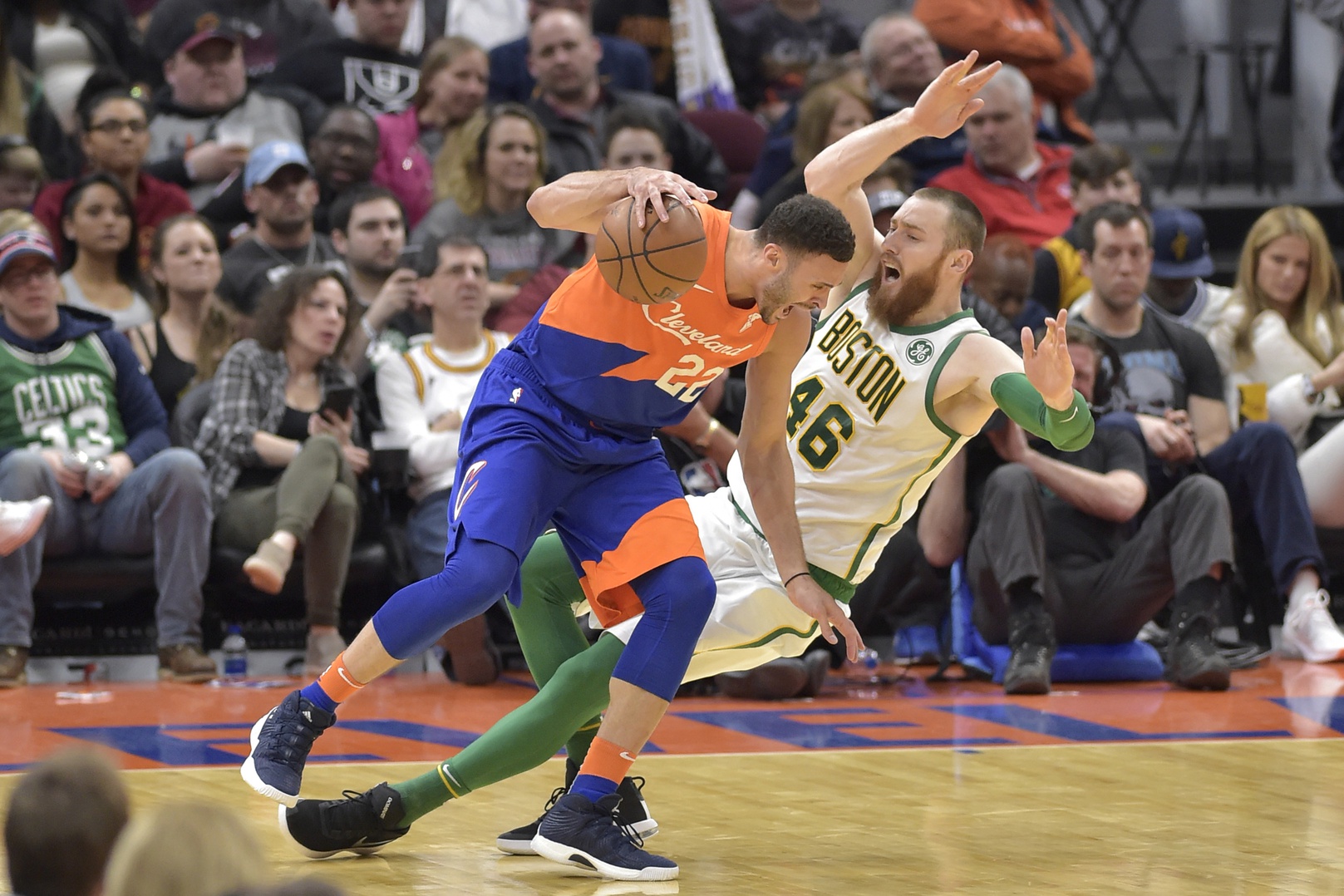 “We went hard in small groups, with our first group. We’ll do the exact same workout with the second group,” Brad Stevens said in between sessions. “We did that so that guys get more reps and we can really hone in on a few things that we need to do to get better, and we can go live because — if we did that tomorrow, it probably wouldn’t be good with a Friday, Saturday game.”

“We’re just gonna keep harping on it and working on it,” Stevens said. “Today is a tremendous day to get a chance to hammer down some details and really hone in on what we need to do and get better at. When you’re in small groups there’s nowhere to hide, so that’s good, too. If we do, we’ll have a good team and have a chance. But if we don’t, we won’t. That’s the bottom line.”

“Lot of the defensive principles, reviewing them.” Horford said. “Now that the playoffs are near just making sure that everyone understands what we need to do. This is the time everyone starts tightening up all those little things on the defensive end, and the focus today was as good as it’s been, so I was happy to see that.”

Who says Brad Stevens is resistant to change? Last night he shook up the starting line-up (Baynes for Morris) and today’s he’s shaking up practice with small group drills.

As John points out, the Celtics 5th ranked defense has really slipped in March (20th for the month, 25th over the past five games).

I wonder if they worked on end-of-quarter-defense. You know, situations like this:

Call me crazy, but letting your opponent cover 47 feet of the court without losing any of the 4 seconds remaining is dumb. DUMB.