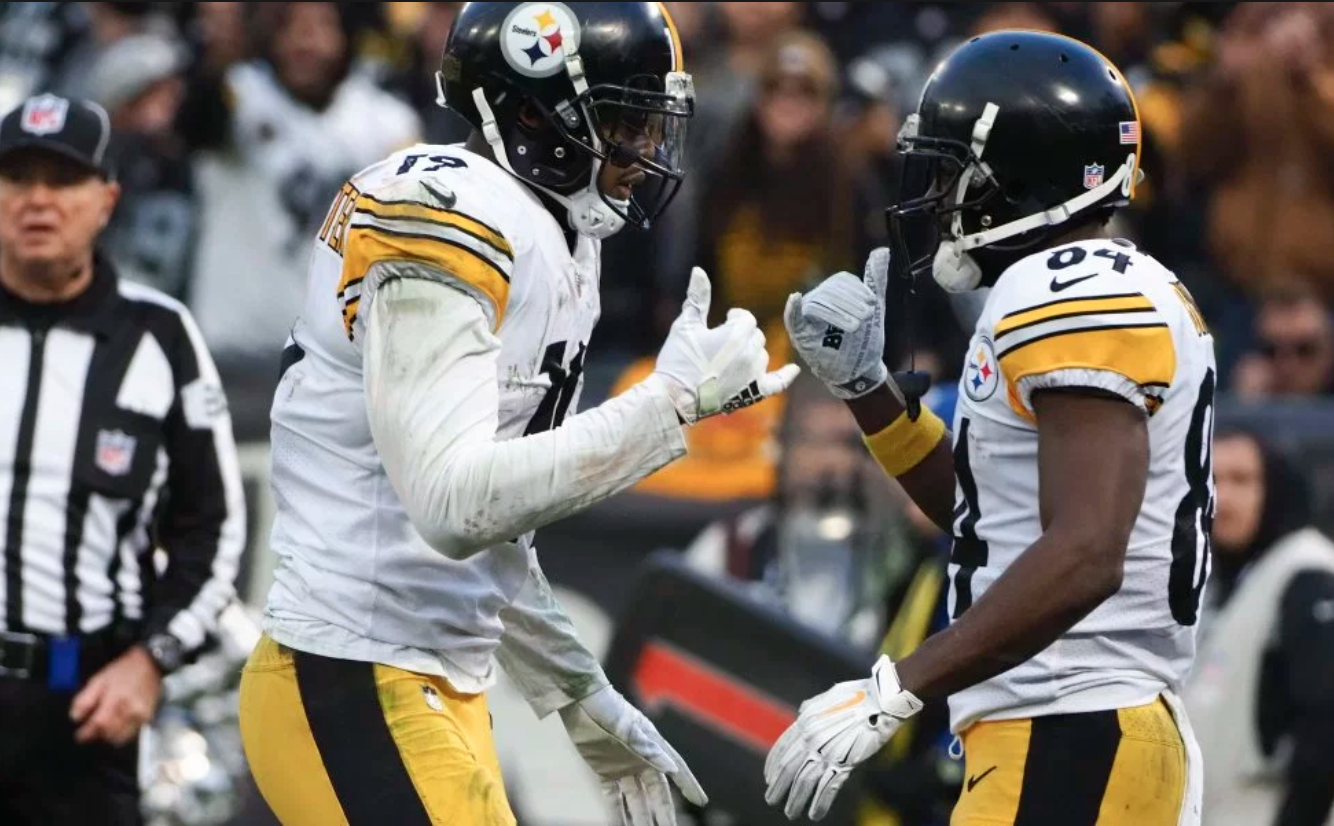 The back-and-forth between Antonio Brown and his former Steelers teammates — specifically JuJu Smith-Schuster and Ben Roethlisberger — has been very interesting, and it’s clear that the two are more of adversaries than friends.

It was evident both on and off the field last season, when Brown began complaining about his lack of targets during games. Big Ben responded by essentially taking digs at Brown for not getting enough separation so he could get him the ball. The dissension spread onto the practice field, where the two reportedly got into multiple heated altercations, causing Brown to be a no-show for the team’s Week 17 game against the Bengals. That appeared to be where the rubber met the road for the Steelers, who traded him a few weeks after the Super Bowl, despite him costing them $22.1 million in dead cap money this upcoming season.

Roethlisberger has been quiet since Brown’s departure, but both AB and Le’Veon Bell have taken shots at the Steelers quarterback. And now that Smith-Schuster is the team’s clear No. 1 receiver, he appeared to feel that he needed to come to his quarterback’s aid, so he did on Twitter, saying he’s “blessed” to play with Roethlisberger.

I was so blessed to enter the league and play with a Hall of Fame QB as a 20-year old. Ben has taught me so much, he’s a true Leader and I can’t wait to rock with my guy this season. pic.twitter.com/Atei8eDiZC

Smith-Schuster does make a good point. Big Ben may not get the praise that Aaron Rodgers, Tom Brady and Drew Brees get, but he’s won two Super Bowls, and is one of the best signal-callers in this era. It will be interesting to see what Brown’s production looks like catching passes from Derek Carr or whomever else suits up under center for the Raiders.