Mobile Gaming in 2019: What Phone to Choose 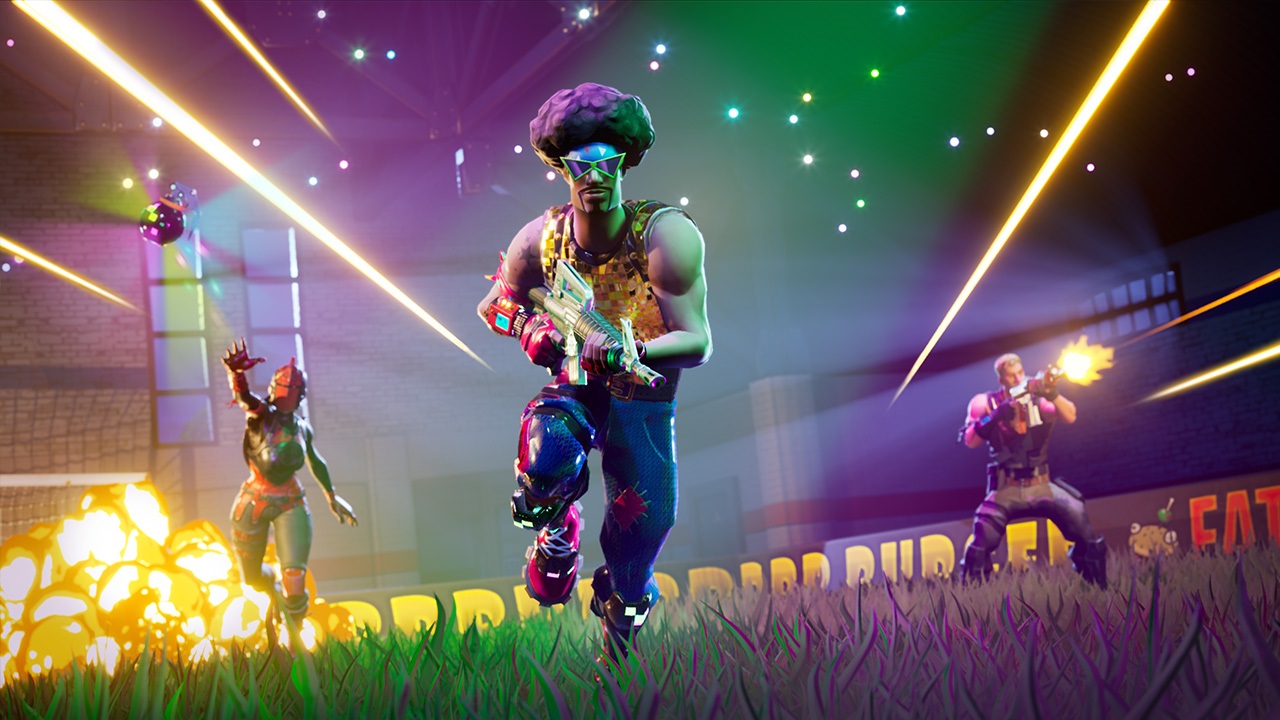 Mobile Gaming in 2019: What Phone to Choose

Gaming on smartphones has been popular for years, but only now it’s becoming a real competitor to console and computer gaming. One of the reasons is that the technological gap between smartphones and home consoles has never been thinner. Both hardware and game developers are now taking mobile gaming market more seriously and consider smartphones as viable platforms for a full-fledged gaming experience. Therefore, modern smartphones are often designed not only as communication devices but also as devices made primarily for mobile gaming.Here we take a brief look at some of the games that are currently popular on mobile platforms and review the best smartphones for playing those (and more) in 2019. We won’t limit ourselves to hardcore gaming phones only since some conventional smartphones can be perfect for mobile gaming as well.

Best Games to Play on Mobile

As might be obvious by now, console-quality 3D games are now the norm for mobile devices. You’ve probably heard about Fortnite, arguably the biggest game of 2018, or PUBG Mobile that has also made waves last year. When it comes to Fortnite, its 2018 mobile version is virtually identical to the versions for computers and consoles, released in 2017. Amazingly, players from different platforms can play with each other online, which was unheard of before. Other renowned titles for smartphone gaming are Dota Auto Chess Mobile, Clash Royale and Dandara, Ark: Survival Evolved.

For those who love the thrill of playing video slots or spinning the roulette wheel, there is a plethora of mobile casinos which can be accessed on the go. Mobile gambling is gaining popularity by firestorm these days considering that the technology is evolving and the expectations of users are getting higher. As a result, it is now hardly possible to find a popular online casino operator that wouldn’t offer its players an option of, say, a mobile casinos PayPal. Same goes for big software developers who cannot ignore the ever-growing mobile market and try to optimize as many of their games for Android and iOS devices as possible.There are two ways to access a given online casino from your handheld device – via a mobile site and via an app. The best operators offer a range of games for mobile users to choose from, starting with the all-time-favorite slots and roulette, and finishing with many variations of card games (video poker, blackjack, baccarat) and other games (craps, faro, keno). There is always something exciting waiting for online gamblers to be played on the move.

This is probably the best phone for gamers who prefer to stay within the iOS ecosystem and buy titles from the Apple App Store. Its fantastic 6.5-inch screen and a large battery make iPhone XS Max perfect for gaming. However, the phone’s true advantage is the A12 Bionic processor which is 50% more powerful than its predecessor. Add to this a sleek, modern look and iPhone XS Max becomes a dream come true – except the price tag, perhaps.

This is Samsung’s new ‘everything phone’ which is powerful enough to compete with some of the best gaming phones on the market. Samsung Galaxy s10 Plus is equipped with an impressive 6.4.-inch screen and Infinity-O display. The latter looks bright and colourful, making the best of images, apps and, of course, games. Better still, the phone’s resolution will adapt automatically when loading a graphically intensive game. The phone’s specs are top-of-the-line and there is also a novel cooling system installed. Overall, Samsung Galaxy s10 Plus makes gaming smooth and effortless.

OnePlus 6 is one of those mainstream phones that are also great for gaming. It has some of the best specs found in Android devices and its powerful, beefy processor is paired with 8GB of RAM. The smartphone performs flawlessly and launches every app or game quickly and without a hitch. Even the most demanding games like Fortnite do not skip a beat when played on OnePlus 6.

This phone was designed specifically with gamers in mind and it might well be the best gaming phone you can buy in 2019. The phone’s powerful chipset with 8GB RAM, 120hz refresh rate display and a long-lasting battery make it a wonderful choice for gamers. As a bonus, we have a comfortably smaller 5.7-inch screen perfect for gaming and great Dolby Atmos sound. The best thing about Razer Phone 2 is that its gaming-specific features do not outshine its everyday ones.

This smartphone is another gaming phone that deserves its name. Besides offering a high refresh display and customizable LEDs, typical for other gaming phones, Asus ROG Phone also has powerful hardware and AirTrigger touch-sensitive buttons that considerably improve your gaming experience. Not only that, but there is a whole ecosystem of futuristic accessories designed specifically for this phone. These include a clamshell case with a bonus screen, a pair of controller halves and a docking platform, to name a few. Overall, Asus ROG Phone has been described as a benchmark that other gaming phones should collectively strive towards.

We have looked through some of the best smartphones for mobile gaming currently available on the market. Those can be both specifically designated ‘gaming phones’ and the top-tier conventional phones. Indeed, a lot of devices are now pushing the envelope with their hardware specs, displays, battery life and special features made just for gaming. Last year, there has been a surge in smartphones designed to give you the best gaming experience. They can maintain the best visuals and performance while you play your favorite titles on the move. And while there is no one-size-fits-all solution when it comes to the best gaming phone for you, there are several things you might want to consider. The screen size, battery life, processor speed and storage are crucial factors that come into play here. It looks like mobile gaming is a crucial part of the way we engage ourselves with games in 2019. A smartphone has now become a versatile device that handles the most demanding games with ease on top of everything else you might expect from a phone. And while you might not have chosen a mobile device that suits your needs yet, we hope that the options we rounded up here will make the task a bit easier for you.