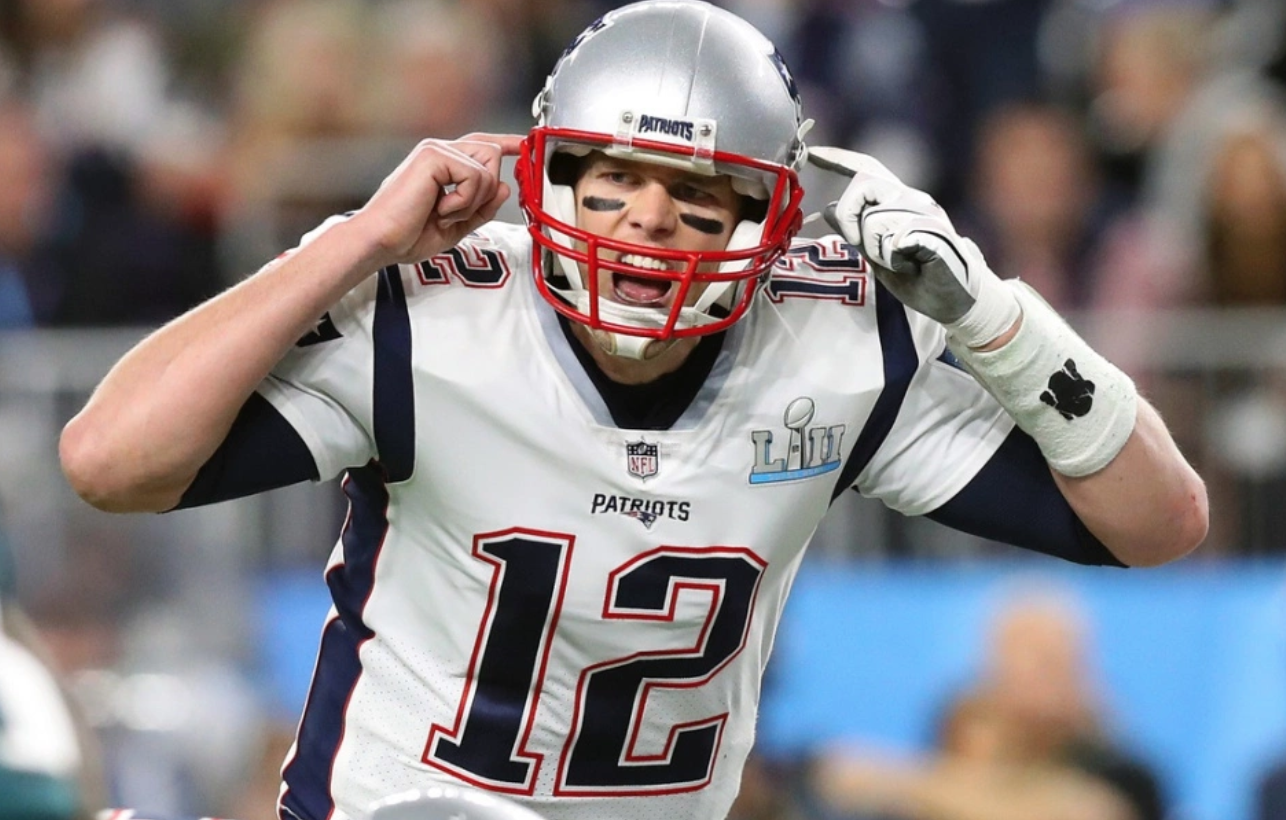 The Patriots need wide receivers for Tom Brady to throw to, as Rob Gronkowski elected to retire, leaving Julian Edelman and Phillip Dorsett as the top two pass-catchers currently under contract with the team. That’s not going to get it done in today’s NFL, but the team does have plenty of time to address it in the coming months, via free agency and the draft.

Apparently, though, the team tried to do that before Gronk even called it quits, indicating that the Patriots likely had a good idea of what his decision was going to be.

A recent report from NFL Network’s Mike Giardi indicates that the Patriots inquired about a number of receivers, including Odell Beckham Jr. and Antonio Brown, who were recently traded.

Plenty of time for Belichick/Caserio to shape the roster but more proof we aren't the only ones who recognize the need at WR (and now TE). https://t.co/UQPoYocTHp

The asking prices on those two elite receivers were likely too high, as OBJ fetched multiple top draft picks, and it was highly unlikely that the Steelers were going to trade AB to the Patriots. It will be interesting to see how the team addresses the positional void going forward, though, as it looks to defend its title.