Lakers legend Kobe Bryant was one of the best pure scorers the game of basketball has ever seen, and he’s a lock to be inducted into the Naismith Memorial Basketball Hall of Fame on the first ballot in 2021 when he’s eligible.

Bryant is viewed by many to be one of the top 10 players in NBA history, but the real debate stems from exactly where he ranks on that list. Michael Jordan, Bill Russell, Kareem Abdul-Jabbar, Magic Johnson and Larry Bird are all up there as well, and it’s a matter of opinion as to exactly how Kobe stacks up against the rest of the pack.

Since retiring, many have asked Kobe exactly where he ranks, specifically in regards to Jordan and LeBron James, as they played in his era. He’s dodged the question in the past, but James Corden put him on the spot during the most recent edition of “The Late Late Show.” Kobe was forced to either answer the question or eat cow tongue. So given those rules, he went ahead and addressed the question.

In looking at championship rings, MJ has six, while Kobe has five. LeBron has three, and has some serious catching up to do, as Father Time is in play, and he may not win another one during the course of his career.

So there we have it, Kobe is the best: Straight from the horse’s mouth. 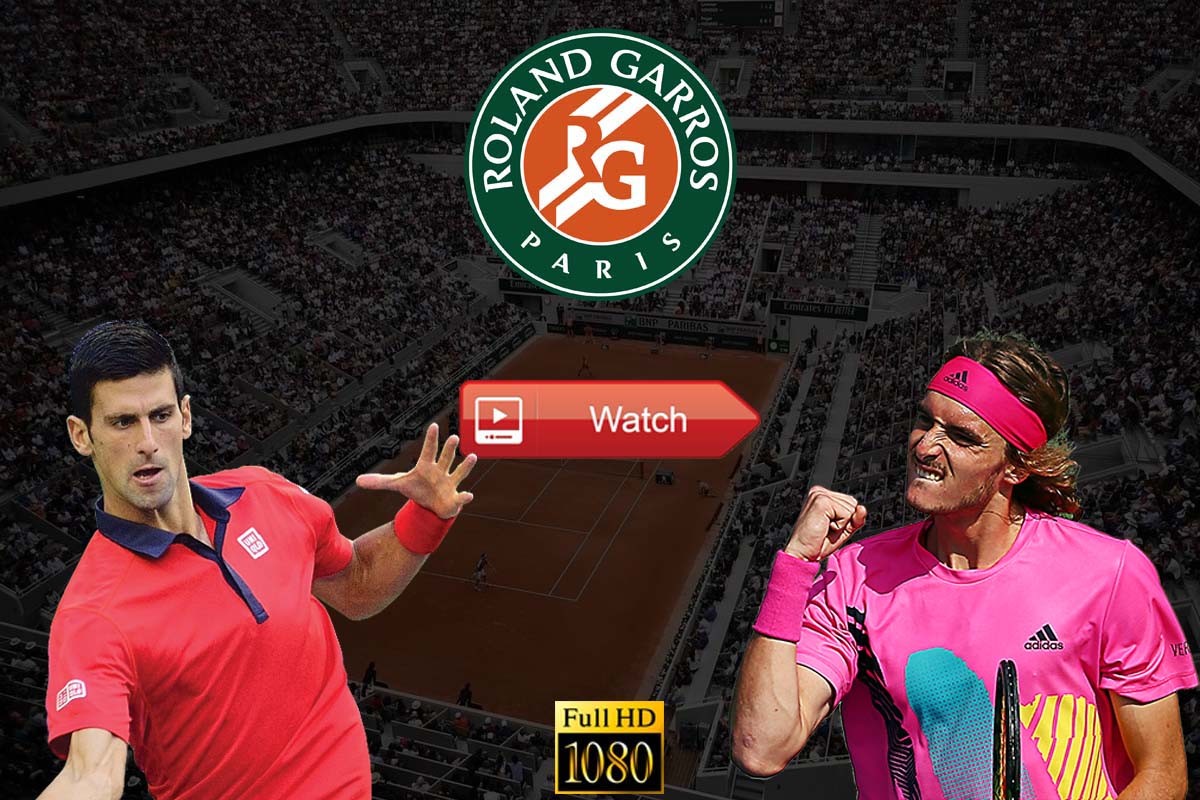