Your Morning Dump... Where Gordon Hayward trusts his ankle 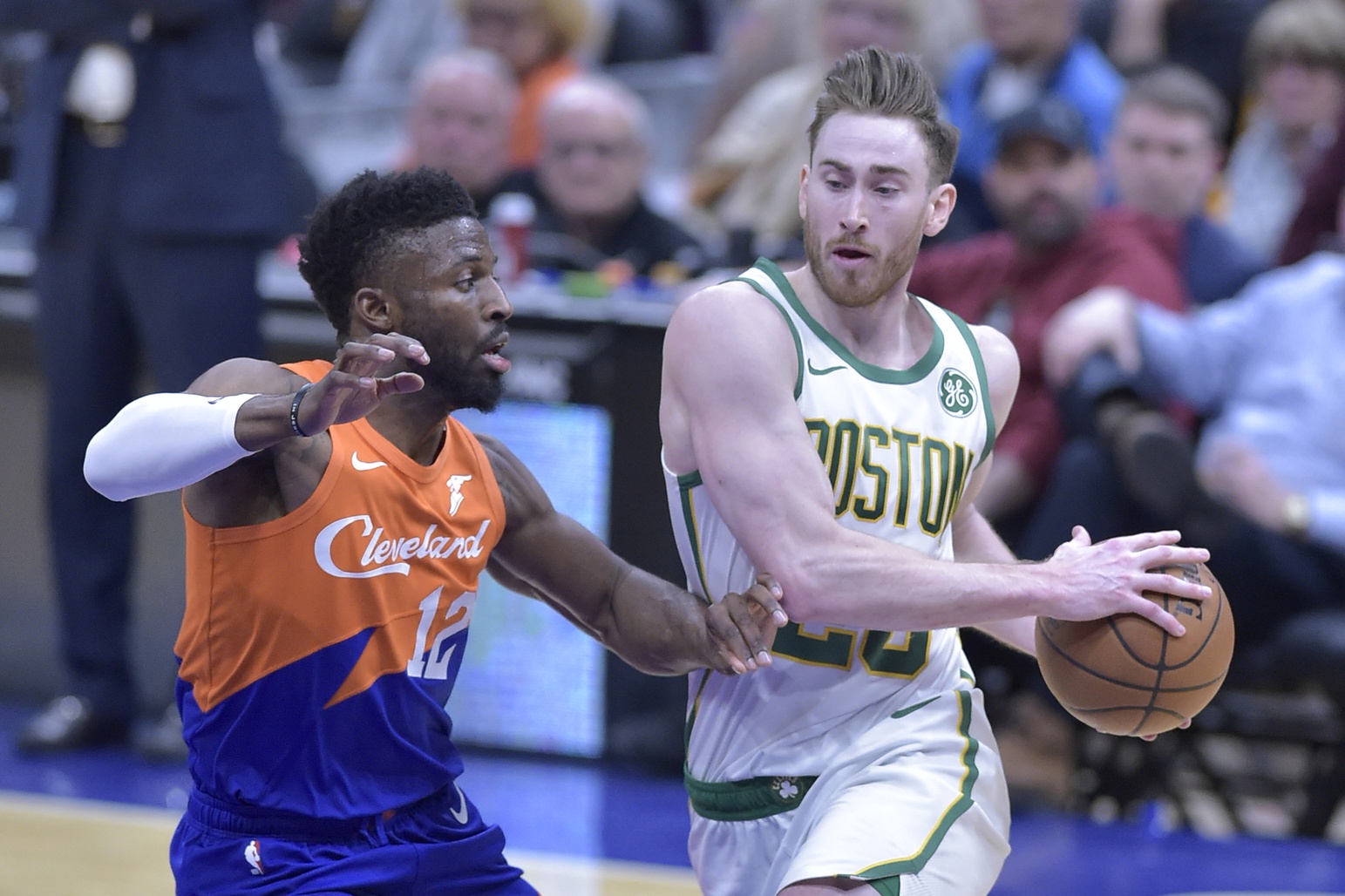 Your Morning Dump... Where Gordon Hayward trusts his ankle

love to see it.. still makes us nervous 🙈 pic.twitter.com/l8JNZFajJY

A couple of weeks ago in Sacramento, Brad Stevens told reporters he was done talking about Hayward working his way back to health, since Hayward has been productive for a while. That’s an extremely fair position to take, but that won’t stop people from pointing out notable moments like Tuesday’s extremely basic dunk, even if those moments are really only notable to fans.

If there’s anything to actually take away from the moment, it’s how normal plays like that have become for Hayward over the course of the season.

There are two things I care about for the remainder of the season. One is the progress of the Jaylen/Jayson duo, and the other is Hayward’s return to form since the injury. As we’ve seen all year, the Celtics are really at their best when Hayward plays well, and a lackluster win in Cleveland was no exception.

Give Hayward some credit. Think of all the gross losses, stupid post-game quotes, and false hope. Through it all, Hayward has consistently gotten better and better and is looking to be in pretty good shape for the playoffs. I don’t know how many guys on the team I trust right now with so many ill-advised early shot clock heaves, but I’m trusting Hayward more and more to make the right play on every possession.

On page 2, the Clippers pick

The LA Clippers clinch a playoff spot and will now convey their 2019 first rd. pick to Boston. The Celtics at a minimum will have three first rd. picks (own, Sacramento and LAC) in June. Boston also has a first from Memphis (protected top 8).

Yay draft picks. Every pick that conveys has some influence on a potential Anthony Davis deal, but could also fill in some holes in the roster if they stand pat. I wouldn’t be surprised to see the Celtics lose both Marcus Morris and Terry Rozier to free agency, so these picks could have some value either way depending on how Boston wants to play the market. First rounders are typically easy to trade, should Boston make a move for another established talent via trade.

As of right now, the top eight protected Memphis pick is exactly eighth, so it doesn’t convey quite yet.

Check out my enlightening tweets here