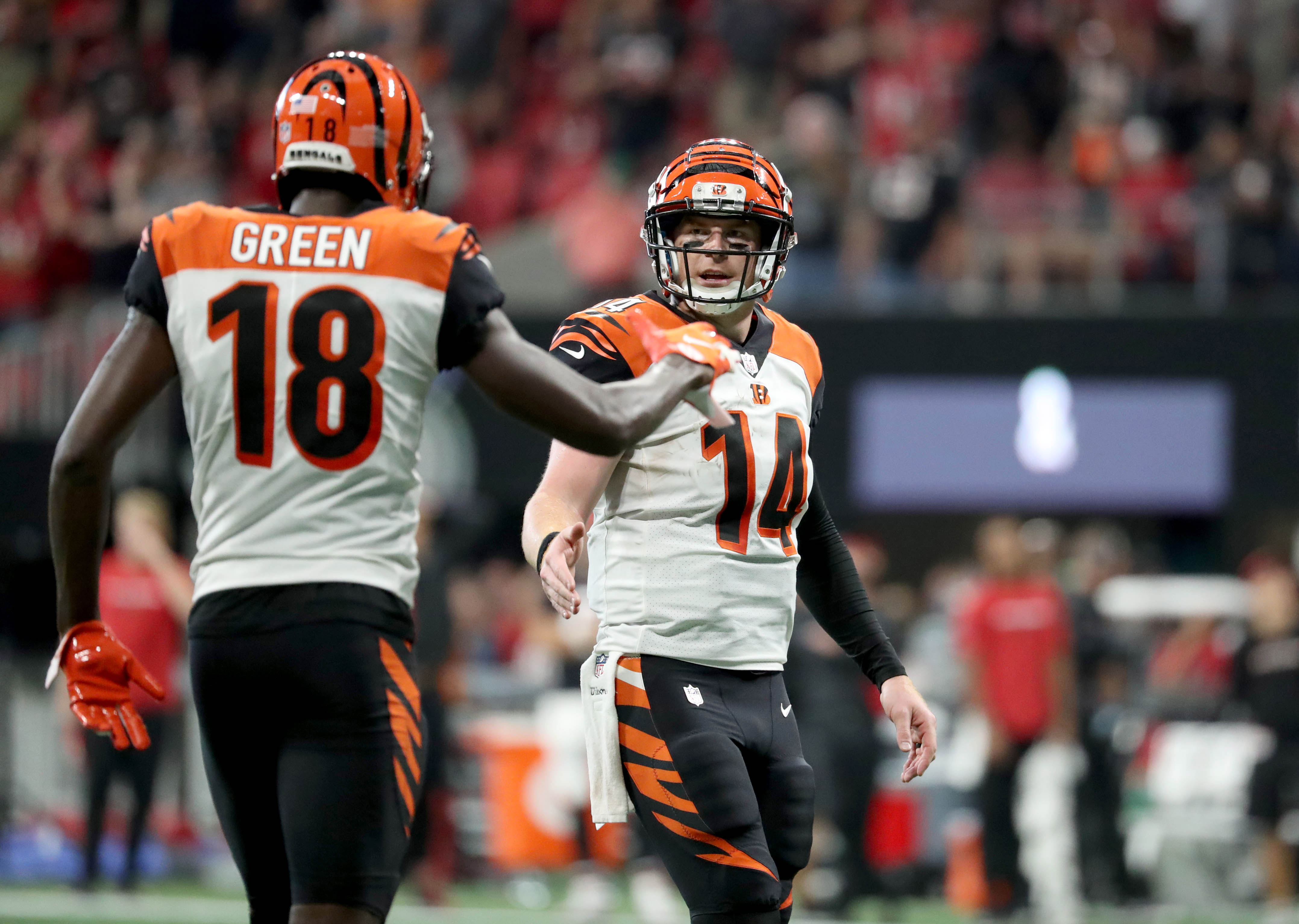 The Cincinnati Bengals have a couple of critical decisions to make regarding contracts soon.

The Cincinnati Bengals have finally turned a page in their franchise as 2019 has been quite a different offseason for them. Along with firing Marvin Lewis and bringing in Zac Taylor, the Bengals will have to figure out if they are ready to move on from some of their core pieces or not.

It starts with the quarterback, Andy Dalton. For years, Dalton has been the face of the Bengals, for better or for worse. He’s had some flashes, but ultimately, the Bengals haven’t had any significant success with him under center. Dalton’s career with the Bengals has been eerily similar to his former head coaches. Some highs, mostly low, and has yet to really be in danger of losing out his spot. Maybe with the franchise makeover, Dalton’s days with the Bengals could be limited.

Is Dalton approaching the end of his days with the Bengals?

Andy Dalton had fallen victim to offseason rumors of being replaced when the 2018 NFL Season wrapped up. At this point though, it seems unlikely that Andy Dalton is moved or replaced. He’s on contract with the Bengals through the 2020 season, but his placement with the team beyond that is in question. Don’t expect an extension for him any time soon.

Bengals’ owner Mike Brown believes that this season will be pivotal for Dalton. While he’s confident that Dalton can get on the right track with a healthy team and a new offensive-minded coach, he doesn’t seem to be considering Dalton’s future much right now. In other words – Andy Dalton has to have an outstanding season if he wants to be considered for an extension beyond his contract year in 2020.

What’s the deal with A.J. Green?

As far as Bengals’ star wide receiver A.J. Green goes, he’s been a player that’s been mentioned as a potential trade candidate over the last year or so. Unlike Dalton, Green is a proven star player. Just because he’s proven that he’s good though, doesn’t mean the Bengals would have to feel obligated to hold onto him. Sometimes, trading a player at the height of their career can pay off well when a team is looking to form a makeover.

However, that won’t be the case with Green. Instead of getting value for him, the Bengals may consider extending him sooner than later. As the 30-year-old wideout approaches his contract year, the Bengals have a tough decision to make.

Even though injuries have sidelined Green a lot recently, Bengals’ owner Mike Brown acknowledged that he knows that Green is more than capable of being a No. 1 wideout in this league and he’s still got it. If Green and his reps are ready to start negotiating, a new deal can be made as early as training camp.