Cowboys Will Land Robert Quinn, Still Have Issues With Lawrence 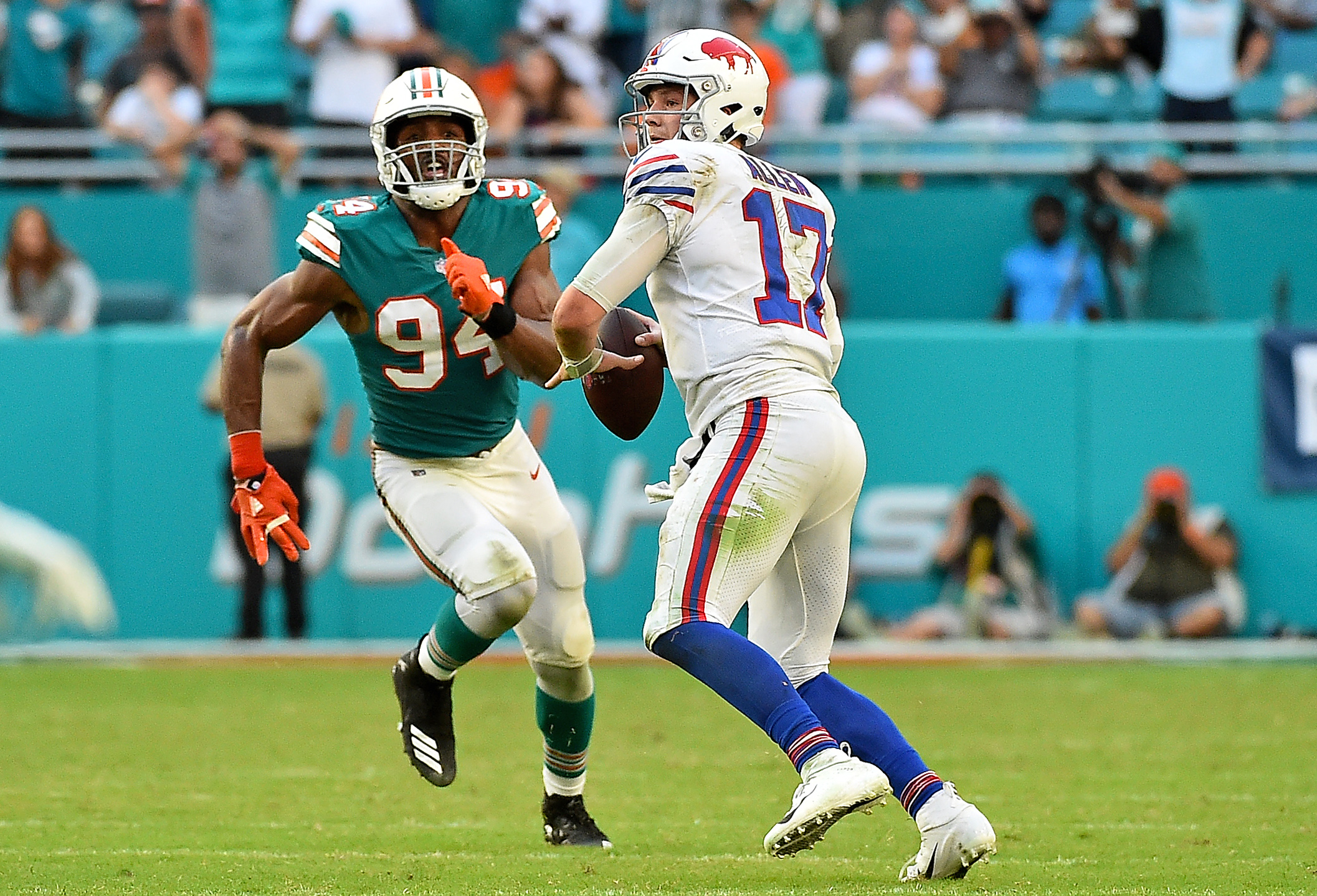 Cowboys Will Land Robert Quinn, Still Have Issues With Lawrence

The Dallas Cowboys gain a new defensive end but are struggling to lock in the other side.

It’s rare when the Dallas Cowboys make offseason moves before the NFL Draft, but some sudden issues to their defensive line gave them no other choice but to do something. Thanks to a suspension and a retirement, the Cowboys needed to find some immediate help for their defensive line. After their pass rushing committee did a stellar job in 2018, they need to ensure that they have that same level of comfort on defense in 2019 as well.

Therefore, the Cowboys looked for a trade, and they got one. It has been announced on Thursday, after two weeks of visits, Miami Dolphins defensive end Robert Quinn will land with the Cowboys. But first, some minor issues have to be worked out. Barring some type of disaster, it sounds like there has been a verbal agreement, and it’s pretty much a done deal. Robert Quinn will soon be off to play for the Cowboys.

Sources: The #Cowboys and Dolphins have parameters in place on a trade to send pass-rusher Robert Quinn to Dallas. There are still minor issues to work out with Quinn’s agent, but the #Cowboys are expected to land a big piece on the edge of their defense.

According to Ian Rapoport, Quinn will get to Dallas on a one-year deal. Now, that doesn’t exactly solve all of the Cowboys’ problems. They are still having issues with locking in DeMarcus Lawrence on the other side. As Lawrence holds out from getting his offseason surgery, he refuses to get anything repaired without knowing that he’s going to be heading into the 2019 NFL season with a new deal or not.

Right now, the Cowboys have a generous offer on the table for Lawrence, but the defensive end would not agree. Apparently, Lawrence wants to get paid at least $22.5 million a season, and so far the Cowboys have yet to match that. Cowboys General Manager, Stephen Jones remains optimistic about a deal getting done, but so far the Cowboys have not made any positive progress. It could be a long offseason for Dallas’ front office.