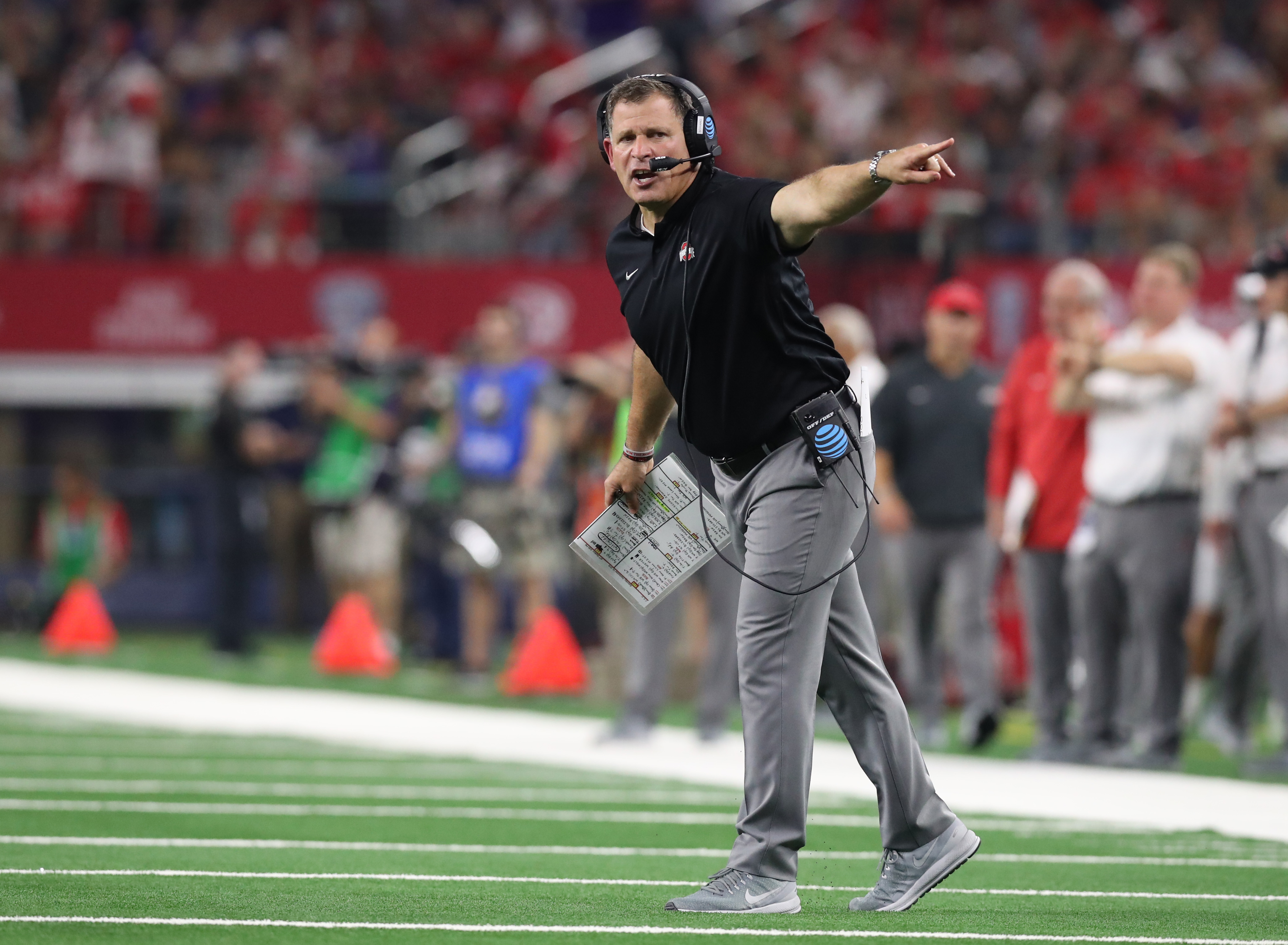 One of the more bizarre NFL offseason stories took place on Thursday, when it was announced Patriots defensive coordinator Greg Schiano was stepping down from his position.

The Patriots are an organization that’s known for its consistency, rather than having a merry-go-round approach to its coaching staff, so NFL fans were quite surprised upon hearing this news on Thursday.

Head coach Bill Belichick released a statement about the move, although he didn’t really provide a reason as to why Schiano was leaving just seven weeks after being hired in early-February.

Statement from Belichick and Schiano about Schiano leaving the #Patriots pic.twitter.com/KodsMgFHxE

It sparked tons of speculation about exactly why Schiano would be quitting. He’s known for his fiery disposition, so maybe he got into it with Belichick or the team’s brass. Or maybe it was just a difference in vision. We’d love to know, either way.