Will Kevin White Have a Breakout Season With the Cardinals? 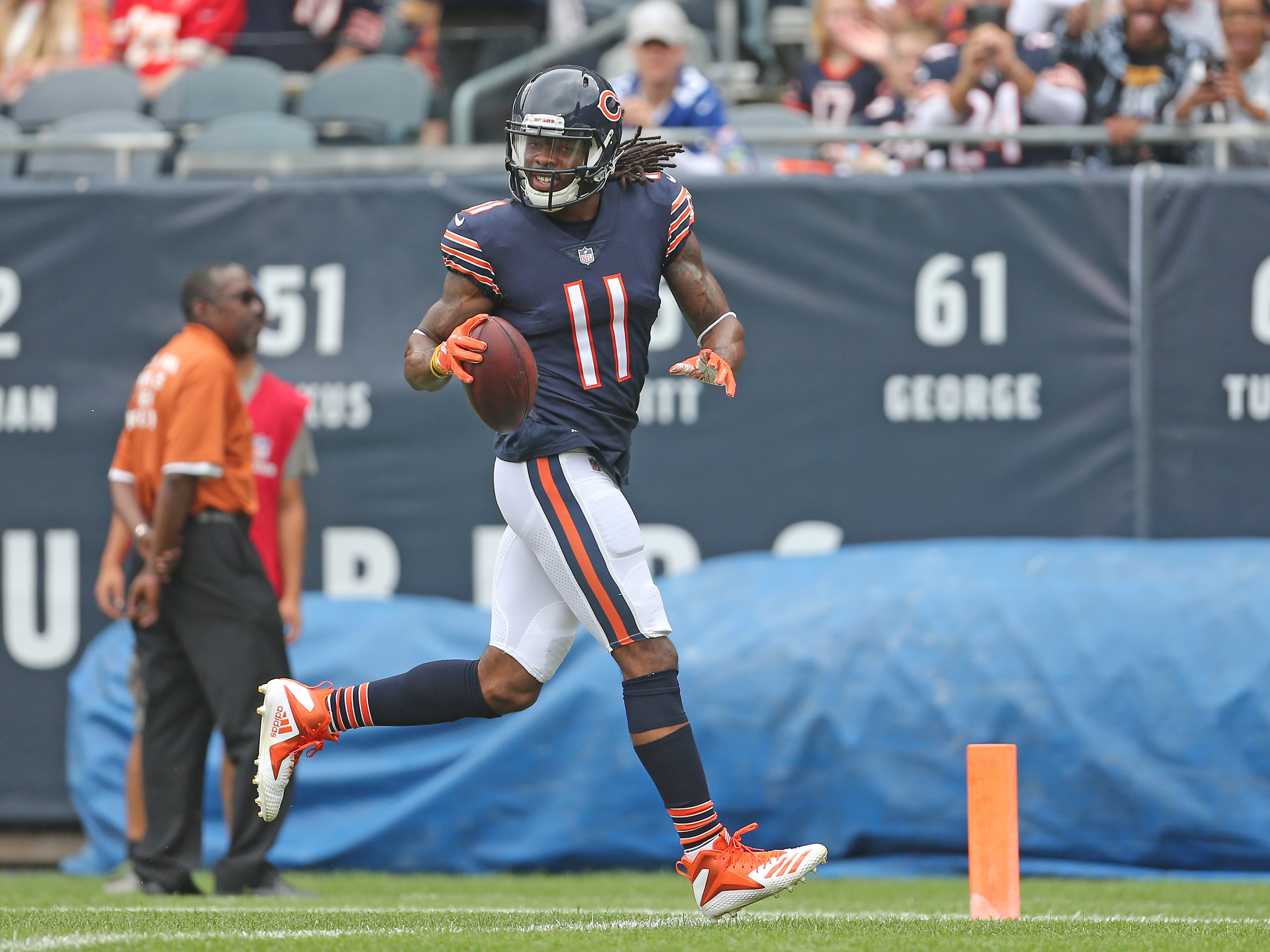 Will Kevin White Have a Breakout Season With the Cardinals?

After an underwhelming start to his career, can Kevin White flourish in his fresh start with the Arizona Cardinals?

First-round wide receivers haven’t exactly been the cream of the crop recently coming from the NFL Draft. While some guys pan out and find themselves in a critical role, most of them turn out to be quite underwhelming. Add former Chicago Bears’ first-rounder Kevin White to that list of those who are viewed as busted first-round selections.

Now, it’s not precisely Kevin White’s fault that he wasn’t able to produce at the high level he was expected to. Many injuries and a lack of talent and coaching in Chicago didn’t do White any favors. However, once Chicago got their stuff together in 2018, it was already too late for his resurgence with the Bears. They replaced White and were ready to move on in 2019.

Recently, Kevin White found a team that would take him on with the Arizona Cardinals. Although he joins a team that was just in last place a season ago, a fresh start could be golden for the former first-round pick. And Cardinals’ brand new head coach Kliff Kingsbury believes that all Kevin White needs is a fresh start, and he’s finally got one.

Will Kevin White finally have a breakout year?

“I think just a fresh start [is what he needs]. He had some tough injuries. He’s still 6-3, 205 and ran a 4.3 at the combine. And so, we got to try and see what he’s got, because I watched it in person on the sideline and he can be a dangerous player and we’re hoping that that’s what we get.”

According to Josh Weinfuss of ESPN, the Cardinals believe that they might’ve gotten a good value player with their recent signing of White. A former first-rounder, who just inked a one-year deal worth only $1.5 million. He won’t cost a lot, but they hope that he can sure produce a ton. Unfortunately, though, the Cardinals are stuck on their offense.

One month before the draft, Arizona is making a tough decision. The public belief is that they want to move on from their first-round prospect from just a season ago in Josh Rosen, with the idea of drafting Kyler Murray. Since Kingsbury has been overly-infatuated with the Heisman Trophy winner, it’s become evident that the Cardinals are going to make that move happen.

As always though, drafting a rookie high is a gamble. And there’s no guarantee that they come out playing like an MVP in year one. So for Kevin White, that could be bad news bears. He’s only got one season to prove that he’s still worth a roster spot at this point in his career, but the Cardinals could go through some severe growing pains next year if a rookie is under center. So the idea of a Kevin White resurgence is a bit far-fetched.

If anything, the young quarterback would do what any logical passer would do, lean on the man they call Larry Fitzgerald. He’s almost a safety blanket for the passer in a tough offensive situation. Who knows though, White could shock the world in 2019, but don’t bank on it. The Cardinals are a long way from competing in the NFC, with or without Kyler Murray.