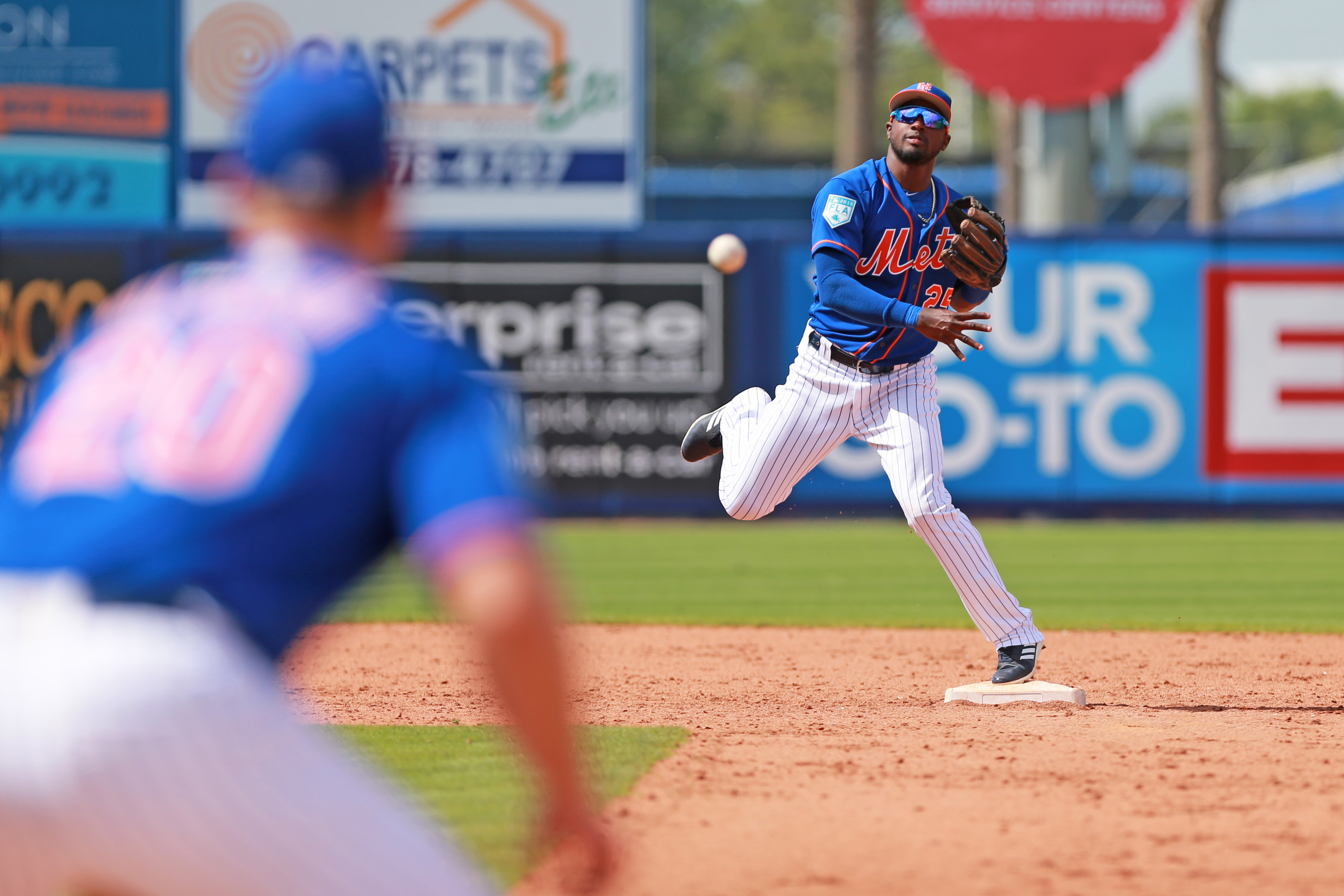 The New York Mets are one of those teams.

So here we are. You have read about the rest of the teams in the division, and it’s time to find out just where the Mets land in this group. With the welcome volatility in the 25 man roster, this group could land anywhere on the board. I have a guess though …

The most fascinating addition, of course, has been Brodie … the new GM who has brought in fresh perspective, plenty of new faces, depth, and a knack for worming his way into fans’ hearts with a slick social media campaign which borders on “handled”. However it all turns out, it’s certainly not the same old same old. That in itself is a victory, even if the method seemed a little mad at times.

Edwin Diaz set a single season record for saving one-run leads in 2018. He's a monster. There will be less stress late in games. The stress might return when Kelenic makes the majors in 2023. #Mets

The only thing missing from Brodie’s off-season was a clear centerpiece from the free agent market. There was no Bryce Harper or Manny Machado, though there were many important complimentary pieces such as Diaz, Cano, and Ramos. So what the Mets are depending on (besides health because they depend on that every year and it fails them … every year) is the existing core pieces having big seasons.

It seems out of character for me, but I think those big seasons are coming. I’ve already waxed poetic about the six Mets who will tell the story of the season. Of those, Michael Conforto, Noah Syndergaard, and Amed Rosario are core pieces that seem to me as if they’re going to hit big. All three finished strong last season and have had good springs. Add three big seasons from this core to a halfway decent encore from Jacob deGrom, a typical season from Cano, and improved production from the rest of the lineup from players such as Ramos and Jeff McNeil with perhaps a big splash from Alonso, and you have the makings of a special season. But none of it happens without Conforto, Syndergaard, and Rosario, first and foremost.

And Also Edwin Diaz, Who Scares The Hell Out Of Me

I’ve beaten this to death, and this is the last time I’m going to say it, but I’m going to say it: we can’t expect Diaz to put up the numbers he did last season with Seattle … not after changing teams and leagues. Relievers are volatile, and Diaz’s streak of historic seasons stands at one. If everything else works out with the Mets and Diaz is working mop-up duty to “reset his mind” by the middle of June, the season is an absolute waste.

Here’s the good news: Diaz doesn’t have to have 57 saves and a WHIP of 0.79 for the Mets to make the playoffs. Here’s all I hope for from Diaz:

That’s really it. Save the meltdowns for the Marlins and Pirates and you’ll survive the minefields of Flushing.

I hate that I’m about to do this, because it’s going to come off as the homer pick and I really tried to find a way to not pick the Mets for reasons besides “it all goes to hell every June anyway.” But besides the added depth and the potential for my “big three” to take the next step forward, one thing in the Mets’ favor is that there isn’t one dominant team in the N.L. East that everybody is looking at, whether it be the Braves last season or the Nationals the year before that. There are merely three very good teams who along with the Mets will beat each other’s heads in for six months. For me, that’s an advantage for the Mets because I don’t think they’re going 5-14 against any of these teams as they did against Atlanta a season ago. This team has strong starting pitching, and while the rest of the roster isn’t going to frighten you, it won’t strike you as particularly weak either. The Mets might be proven to have the most balanced team in the division after all of Brodie’s depth moves.

Once the Phillies spend more money (or acquires a restaurant quality bullpen), the Braves’ young core gets better (or acquires a restaurant quality Craig Kimbrel), and Max Scherzer finds the sixth infinity stone, the Mets will be in trouble. But I don’t see any of these things happening in 2019. Therefore, I’m going to put the Mets … barely … at the top of the N.L. East. I don’t feel comfortable with it because … well, it all goes to hell every June anyway. But what if it doesn’t? Sometimes, you just have to listen to your gut or in my case, the spirits. The spirits have been pointing me in this direction for a while … 31 years to be exact.