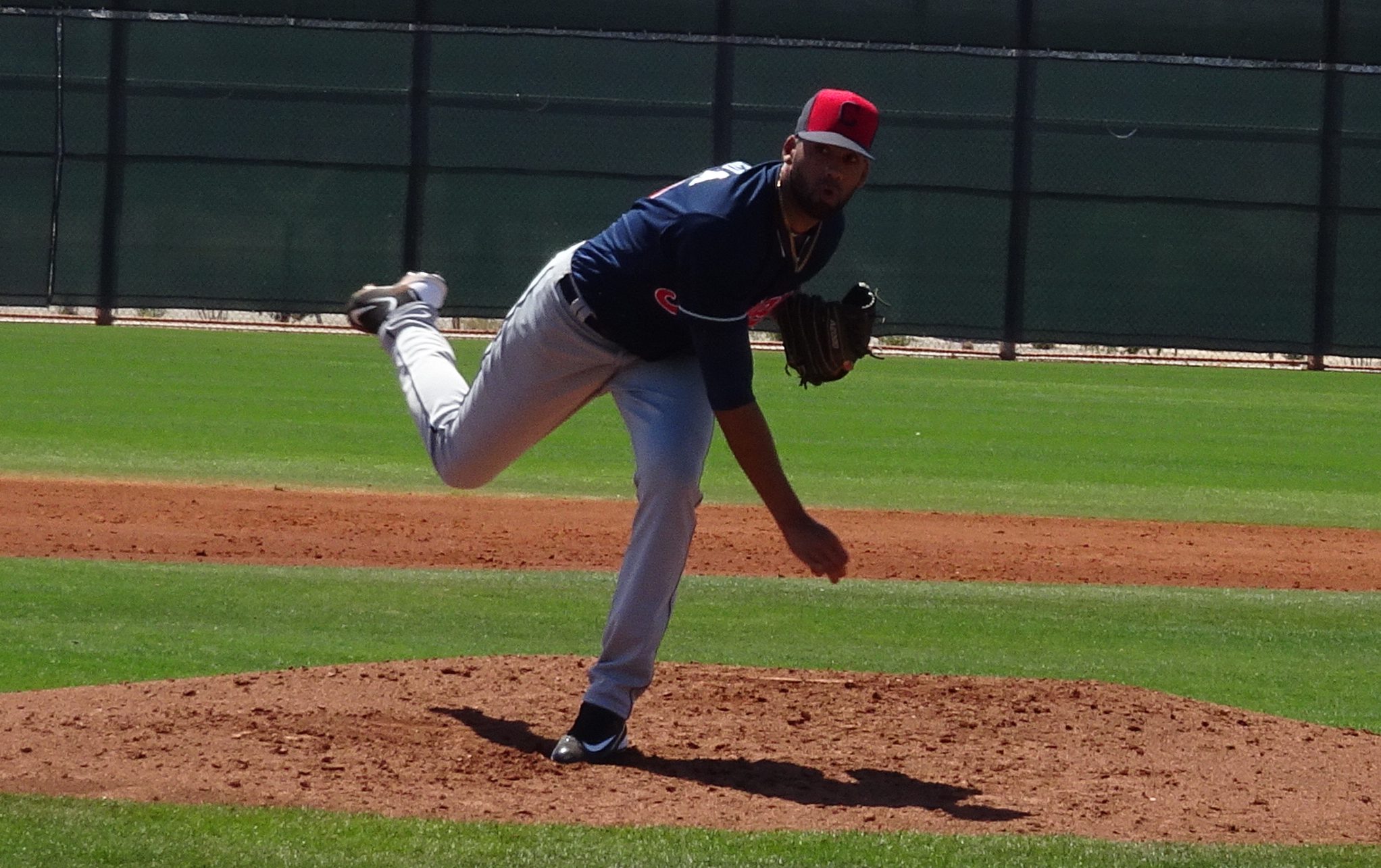 Key players for the Hillcats this season include Jean Carlos Mejia, Juan Hillman, Oscar Gonzalez, and Steven Kwan. Bullpen wise Adam Scott, Kyle Nelson, and Eli Morgan are all huge names. This roster is always subject to change as names may be called up or included in trade packages based on how the Indians progress through the season.

The Hillcats as a team have won the Carolina League title eight times, most recently last season and it is highly likely the trend will continue this year. Their record was 87-52 and would share the championship with the Down East Wood Ducks. Sam Hentges was the biggest weapon for Lynchburg in 2018, shutting down opposing offenses as a starting pitcher. He will be greatly missed for the team, but their pitching staff should be just as dynamic overall. Based on Burning River Baseball’s 2018 Indians prospect rankings, three of the top 12 and six of the top 26 prospects will begin the year in high A.

Overall, it will be interesting to see how the team performs on both sides of the diamond with the success that they achieved last season. The worst case scenario is that they wont match the win-loss record but with Longo and Jones in the lineup, expect the wins to pile up by the time the season wraps up.