Phillies among World Series favorites according to Opening Day odds 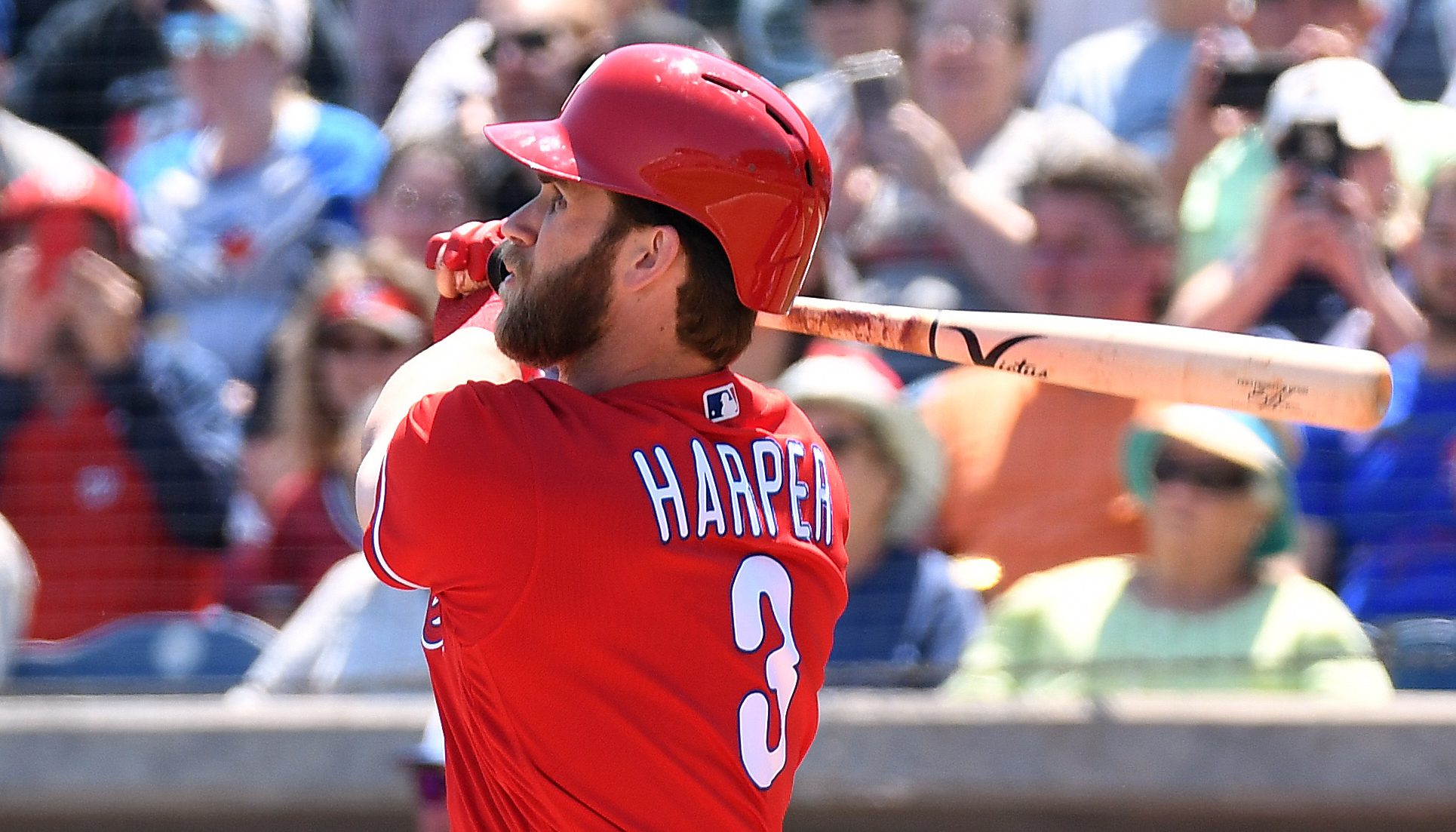 Phillies among World Series favorites according to Opening Day odds

Opening Day is here so it’s time to place your bets. As the 2019 season officially gets underway, the Philadelphia Phillies are listed among the favorites to win the World Series this season.

According to the Opening Day odds released by Odds Shark this morning, the Phillies come in at +1,000 to win it all for the first time since 2008. Those are the second best odds among National League teams, with the Los Angeles Dodgers getting the NL favorite status at +750.

The New York Yankees are listed as the favorite at +600, ahead of the reigning champion Boston Red Sox and the Houston Astros. Both the Red Sox and Astros are given +650 odds.

The defending NL East champion Atlanta Braves, who the Phillies face in the season-opening series at Citizens Bank Park, are given +1,600 odds. The Washington Nationals also have +1,600 odds, and the New York Mets have +2,200 odds. The Miami Marlins are second to the bottom with +35,000 odds, ahead of the Baltimore Orioles (+60,000).

The odds seemingly make the Phillies the favorite in the NL East, although not by too much given where the odds for the Braves and Nationals both fall. I think that is pretty fair going into this season because this division should be competitive between the three and the Mets should figure into how the division plays out as well. The Phillies really struggled in division play last season, so they certainly aren’t going to be running away with anything even if they do win the division.

Teams like the Yankees, Red Sox, Dodgers and Chicago Cubs (+1,200) will tend to have some inflated odds just because of who they are, which should come as no surprise. Granted, those teams are all going to be contenders this year too, so the odds feel about right. Clearly, the Phillies are on the radar, which was to be expected as the offseason progressed and the roster continued to become stronger and deeper. The signing of Bryce Harper cemented the Phillies as a legitimate contender in the National League and the World Series. But now it is time to go out and prove worthy of the hype.